The second film in the Julie franchise failed to impress critics as well as the masses. 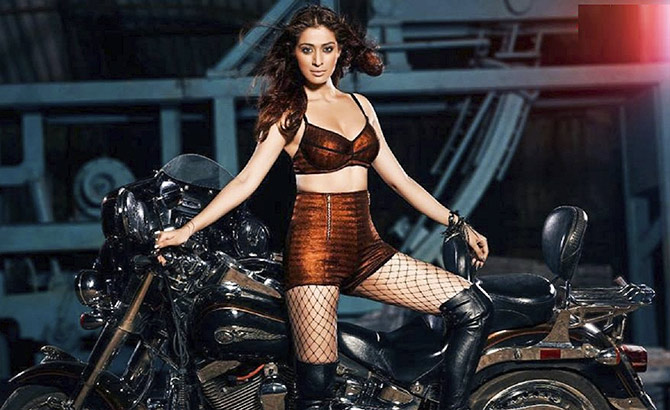 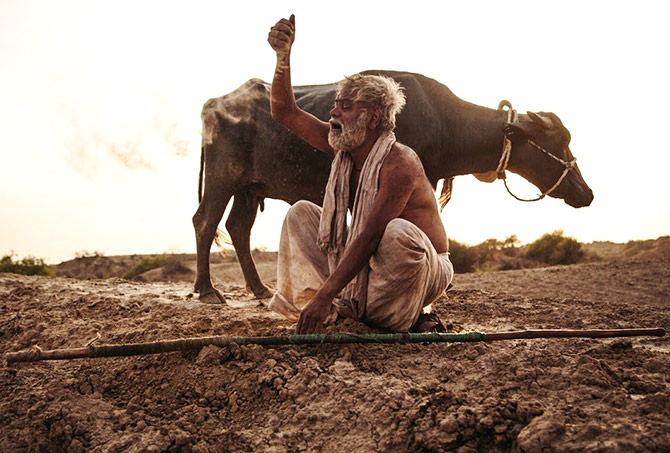 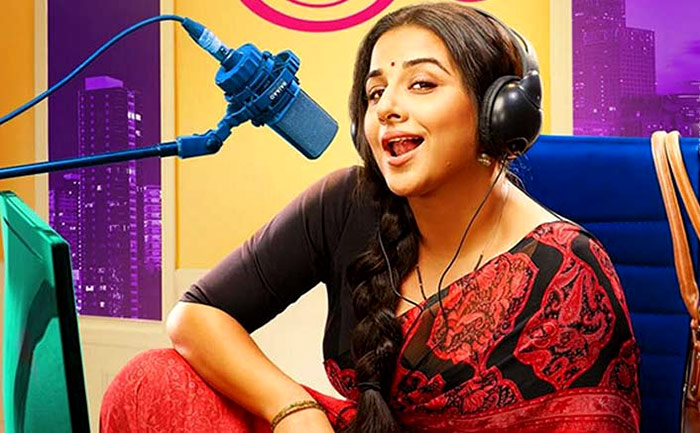 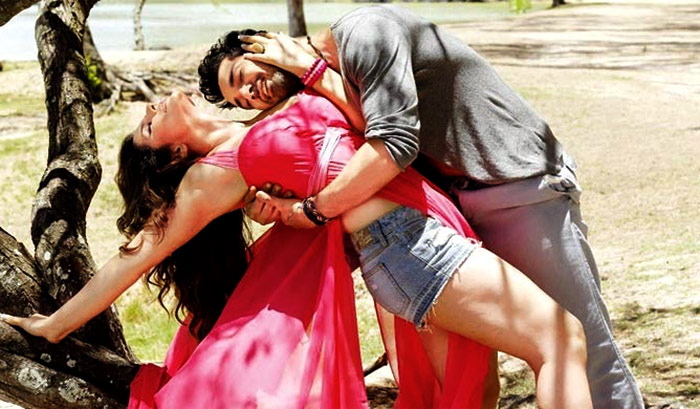 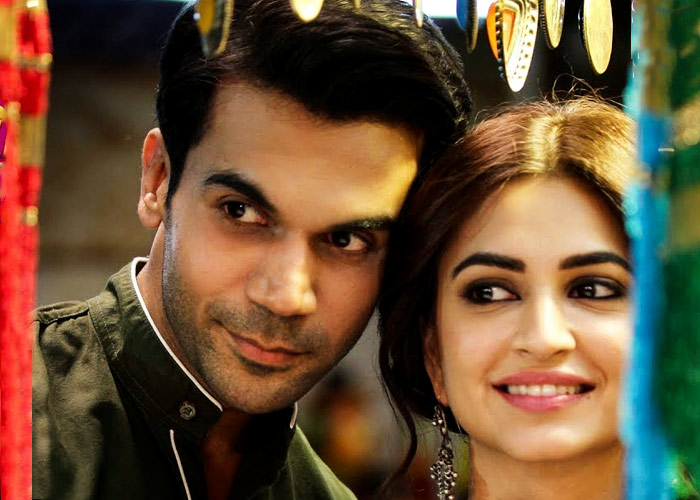 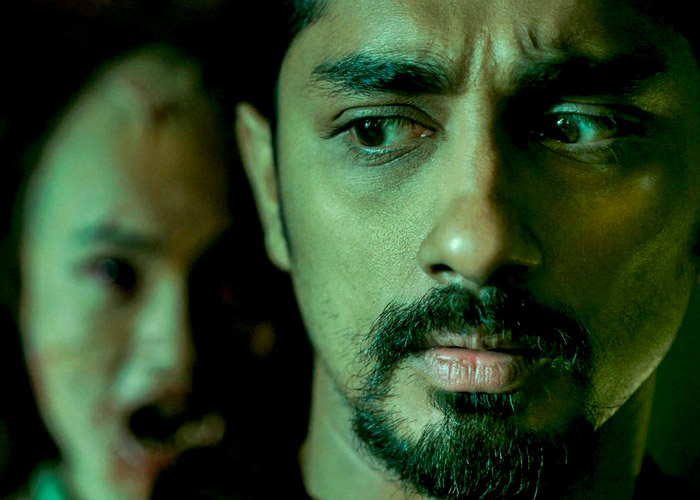 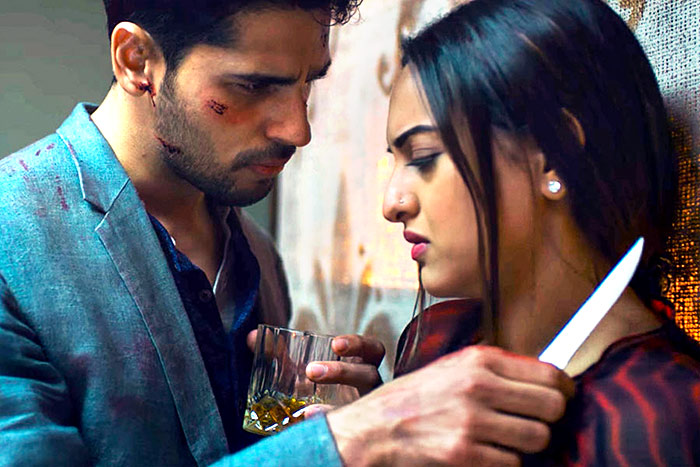 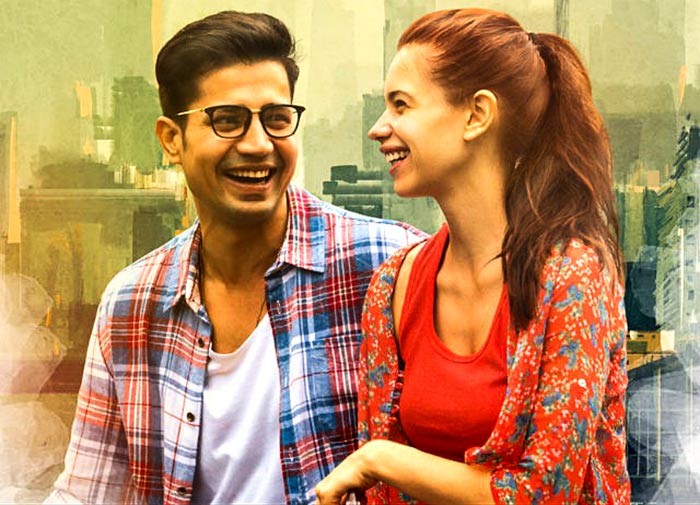 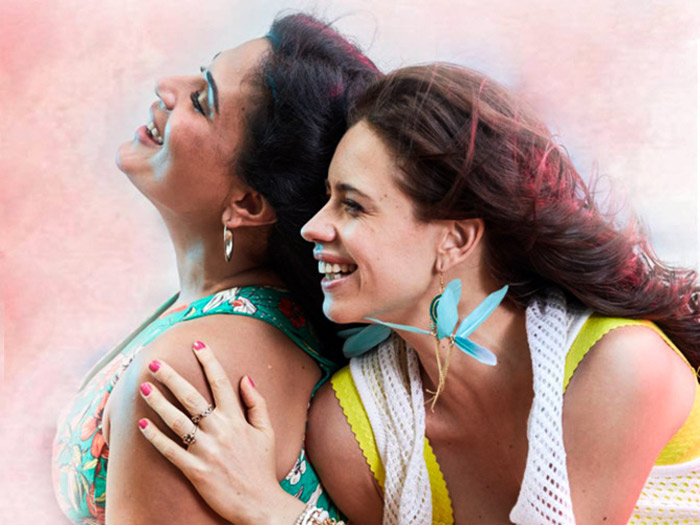 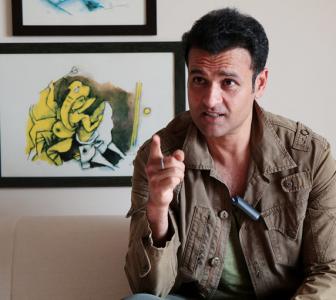 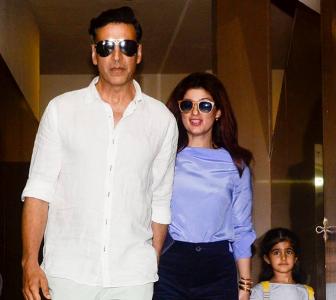 What did Akshay, Hrithik, Ranveer, Ranbir do on Sunday? 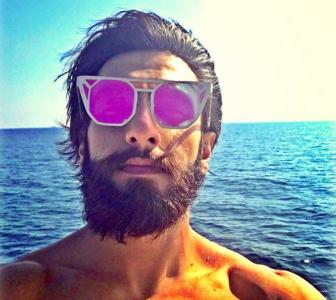 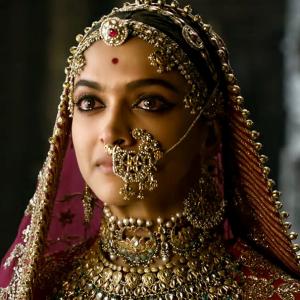