Like Vivek Oberoi said at a press conference recently, piracy killed his latest film, Great Grand Masti. The film opened poorly at the box office, as it had been leaked 17 days before its scheduled release date.

Salman Khan's Sultan, on the other hand, is a superhit. 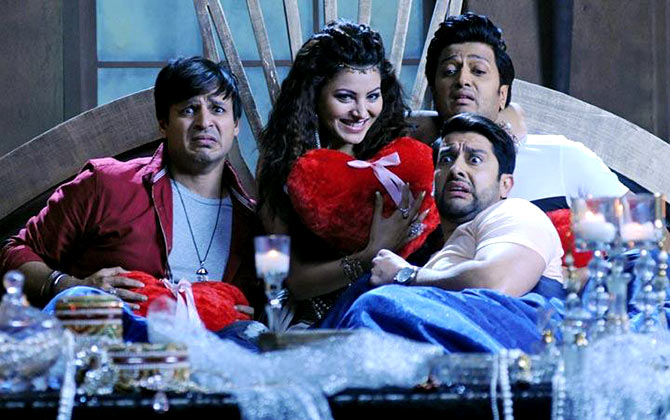 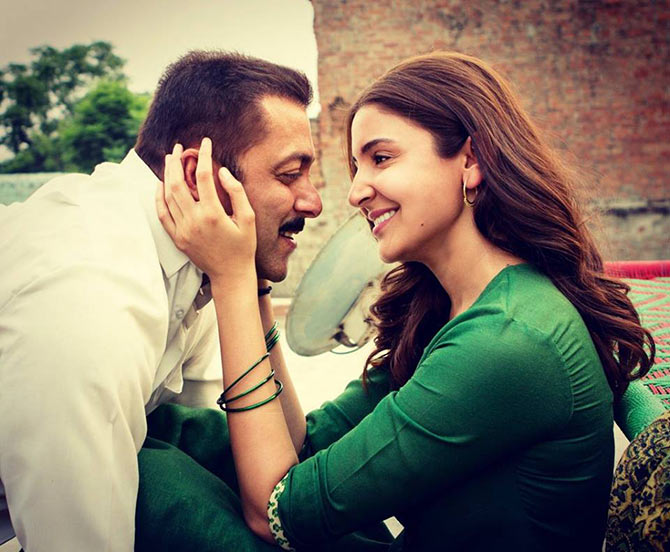 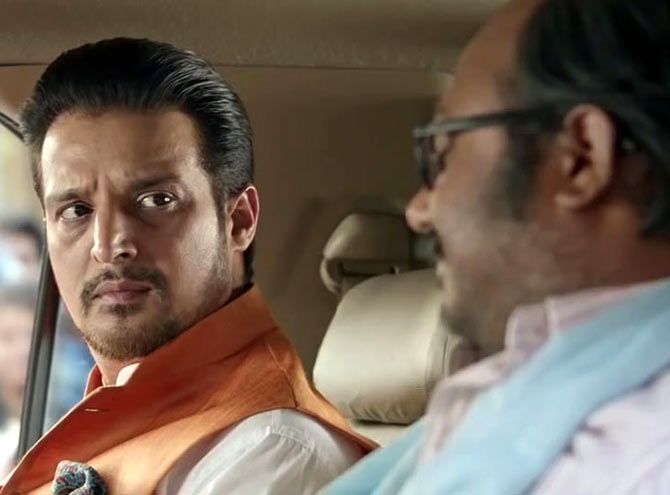 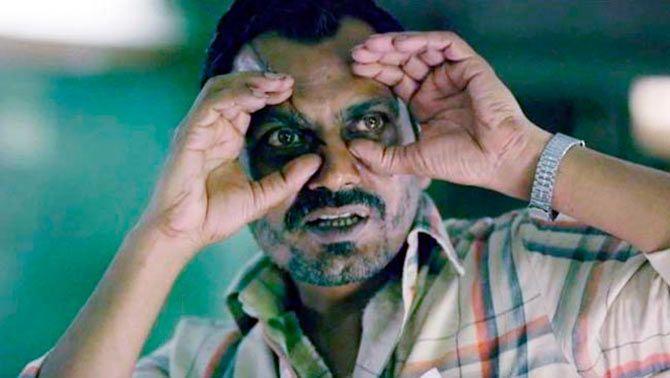 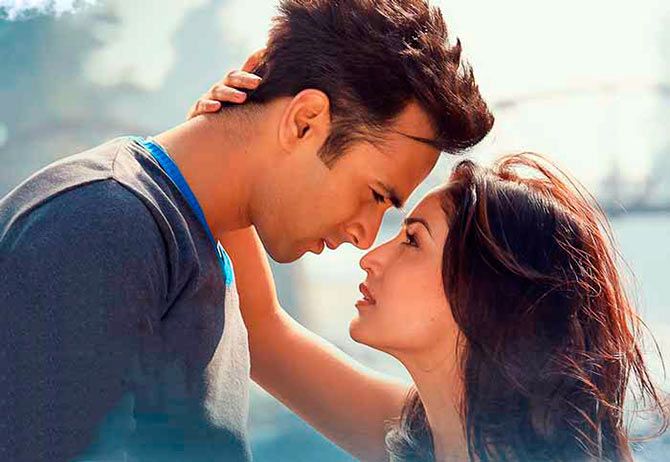 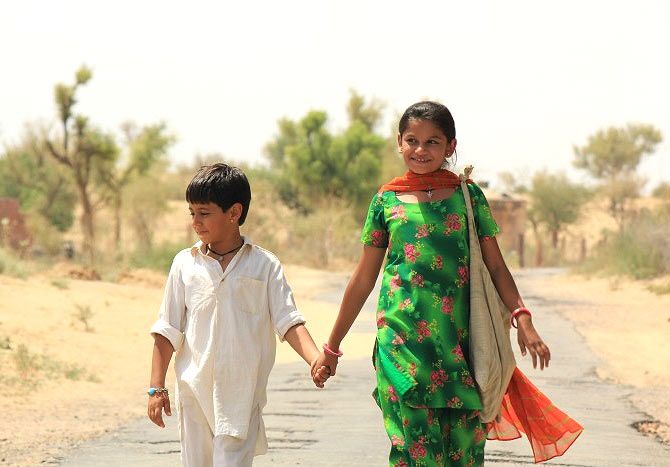 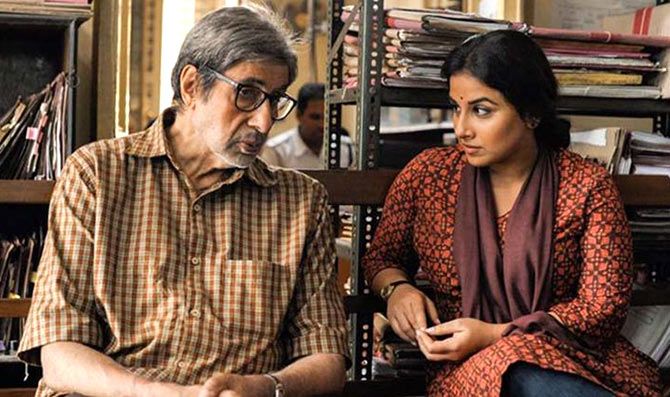 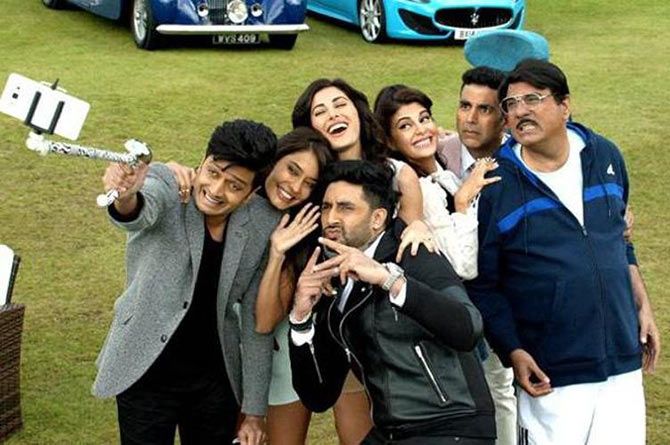 What doesn't: The plot. 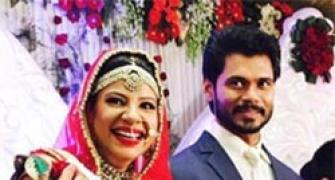 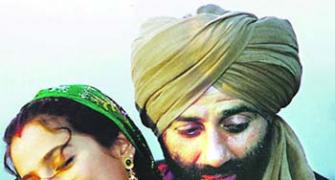 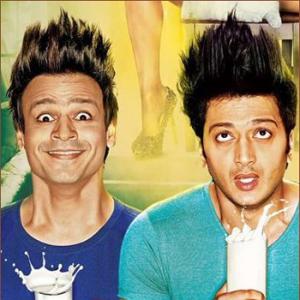 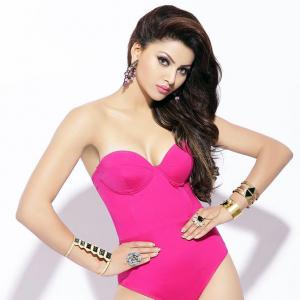