Box office: Below average opening for 3 AM, Desi Kattey 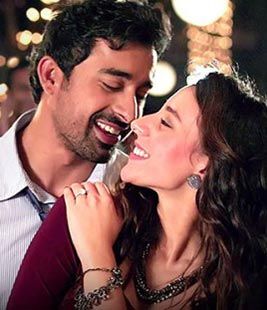 A look at this week's hits and misses.

While both the films opened to below average collections, 3 AM did better in multiplexes and Desi Kattey in single screens.

What works: A few spooky moments

What doesn't: Mishmash of many films

Number of weeks: Below average

What doesn't: We've seen better before

What works: A charming foodie feast

What doesn't: The second half drags 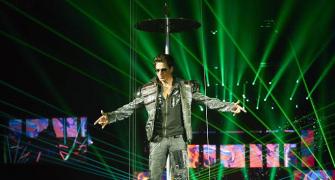 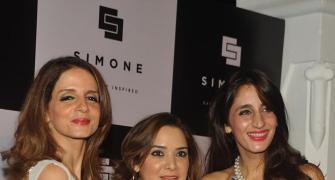 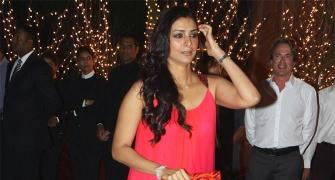 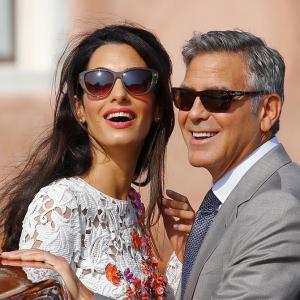 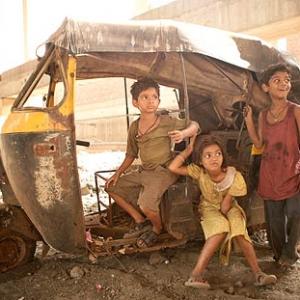