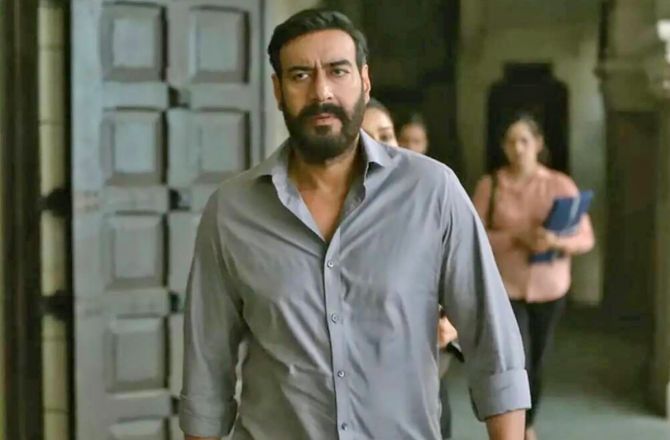 For a long time, one waited for a Hindi film to arrive that would emerge as a bonafide success at the box office. It's been two months since Brahmastra that a Hindi film has done well.

The drought has ended with Drishyam 2.

Rs 25 crore (Rs 250 million) came on Sunday and by then, the Ajay Devgn film had become a hit in the making.

With Rs 64 crore* (Rs 640 million) in just three days, the Kumar Mangat production will enter the Rs 100 Crore c=Club in the first week itself. Uunchai somehow managed to survive the Drishyam 2 storm and stayed in contention during the second weekend as well.

It has a limited audience, primarily the middle aged and the elderly, and this is where it is fetching footfalls.

The film brought in over Rs 6 crore (Rs 60 million) in the second weekend, which means the fall is less than 50 percent of the first weekend. Kantara has crossed the Rs 82 crore (Rs 820 million) mark in the Hindi version and is a blockbuster there as well.

By the time it has celebrated 50 days, it would have either crossed or come close to the Rs 90 crore (Rs 900 million) mark.

The film deserved to enter the Rs 100 Crore Club after all the hard work that it has done from its Rs 1.27 crore (Rs 12.7 million) start on the opening day till today. 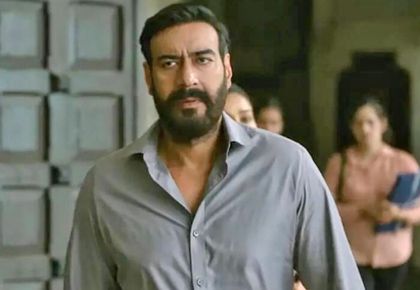 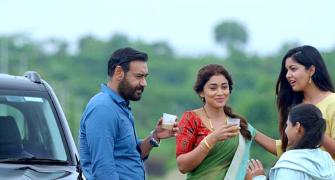 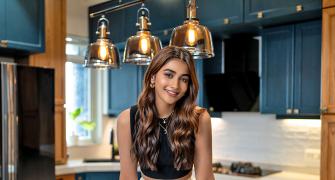 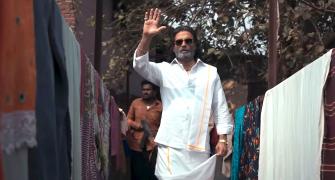 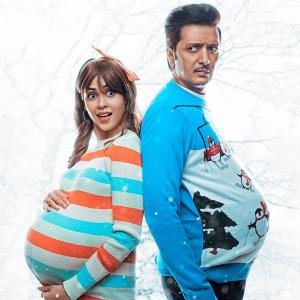 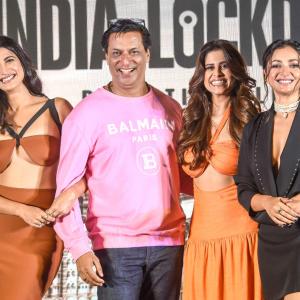