Farah Khan, who recently delivered a blockbuster with Happy New Year last Diwali, has had an illustrious career in Bollywood so far.

Her family life has been equally eventful, if her Twitter feed is any indication.

Here's a look at the birthday girl's fabulous life, through her own pictures! Image: Farah Khan with her kids Czar, Anya and Diva

Farah Khan is seen here with her triplets, son Czar, and daughters Diva and Anya.

‘It's never too late to have a happy childhood.."I thank my kids for giving me a 2 nd chance at it!!’ Farah writes with the adorable picture. On their 10th anniversary, she tweeted a picture from her wedding  and wrote, ‘We don't realise it has been 10 years. It's been great journey! The last seven years have been great because the kids came along.' 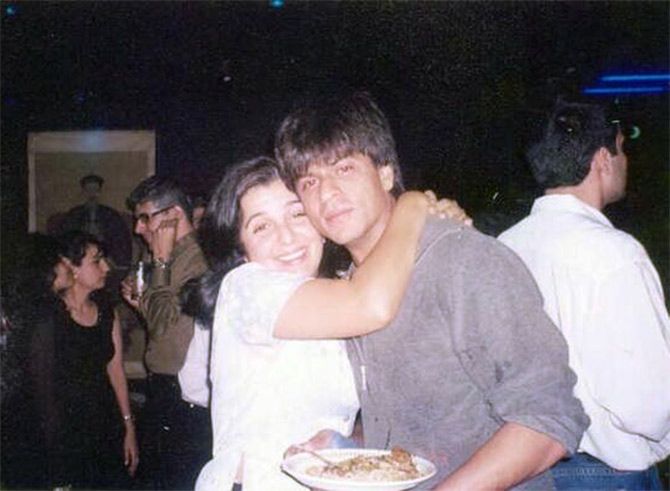 Just how cute does this throwback picture of them look! A young Farah Khan with her brother, actor/director Sajid Khan. Image: Farah Khan with the cast of Happy New Year

Farah Khan poses for a picture along with the cast of Happy New Year just before they leave for their Slam tour to USA. Image: Farah Khan with the spot boys on the sets of Happy New Year

Farah, known for her innovative end credits, did not disappoint with HNY either.

She is seen here posing with the spot boy team of the film. Known to be a foodie, Farah doesn't refrain from hogging on good food.

She is seen here sampling soem delicious tikkis and chaat in Kanpur during the promotions of Happy New Year. This one should definitely be preserved for posterity! 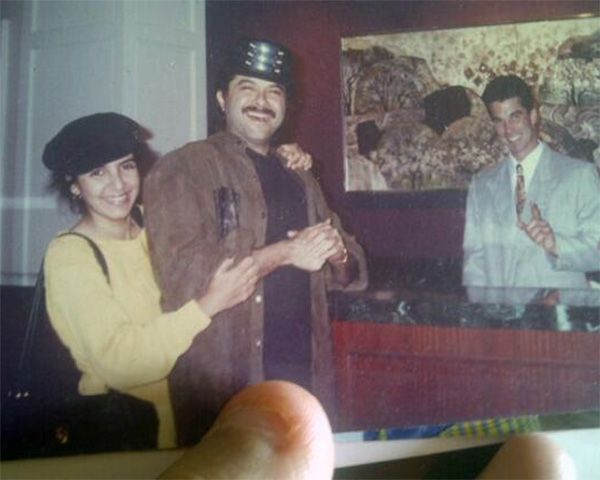 The picture was taken almost 20 years ago. 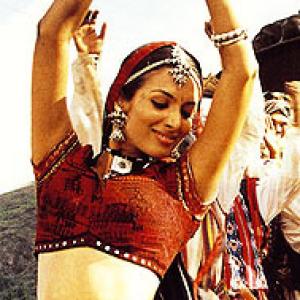 Who is Maithripala Sirisena, the man to lead Sri Lanka?