News
Business
Movies
Sports
Cricket
Get Ahead
Money Tips
Shopping
Sign in  |  Create a Rediffmail account
Rediff.com  » Movies » Bigg Boss: 'If there was no jodi concept, I 'd have lasted longer'

Bigg Boss: 'If there was no jodi concept, I 'd have lasted longer'

'I didn't know Kriti's weaknesses so I was disappointed with the pairing.' 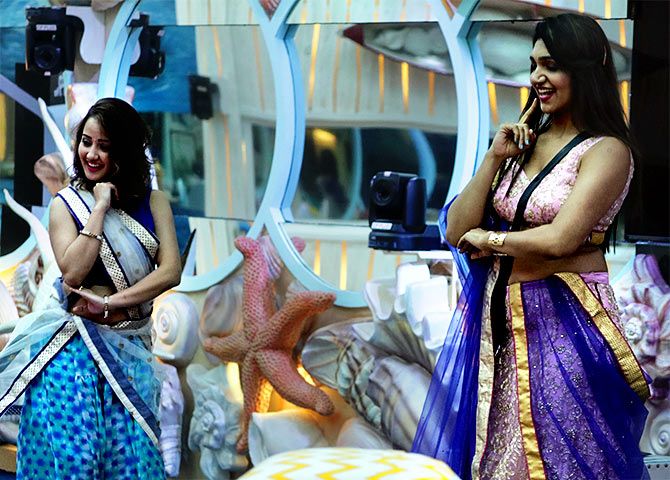 Kriti Verma and Roshmi Banik are the first contestants to be eliminated from Bigg Boss 12.

The jodi entered the house with an agenda to prove their mettle and gave everyone tough competition.

Captains of the house during their stay, they formed a great bond with Karanvir, Jasleen and Shivashish.

Unlike Kriti, Roshmi had the composure and patience to tackle situations and played a fair game as captain.

As the jodi look back at their stint in the house, Roshmi tells Rediff.com contributor Rajul Hegde, "Kriti made a lot of mistakes, sometimes intentionally and sometimes because of her carelessness."

Did you expect to get eliminated?

Kriti: It was definitely unexpected. I was seen everywhere in the house, so I thought everything was going fine.

We were the first captains of the house.

We were seen as sanchalaks, as rajkumaris and then, as captains.

There are so many others in the house who were not active.

Celebrity contestants like Srishty Rode and Nehha Pendse were not seen much on TV, that's the feedback we got from Vikas Gupta.

They are probably playing safe and are relaxed because of their fan base.

Among crores of people, I got a chance to go inside the house and this makes me feel fortunate.

Roshmi: I'm not feeling good about my eviction. I think I deserved to stay longer.

Kriti and I hardly knew each other.

The other jodis had a certain bond with each other and they knew their flaws and strengths well.

We did not get the opportunity to get to know each other well before the show started.

I was meeting my partner for the first time with all the other contestants.

She made a lot of mistakes, sometimes intentionally and sometimes because of her carelessness.

Half the time people got to see me correcting her mistakes, so they got wrong vibes from her.

Kriti: I think we got noticed as strong contenders after the Bigg Boss press conference task where we beat Karanvir.

In the second week, Bigg Boss nominated us directly for not following the rules.

That also gave the housemates a reason to nominate us.

And since not many people were in our favour as captains, they decided to chuck us out of the game. 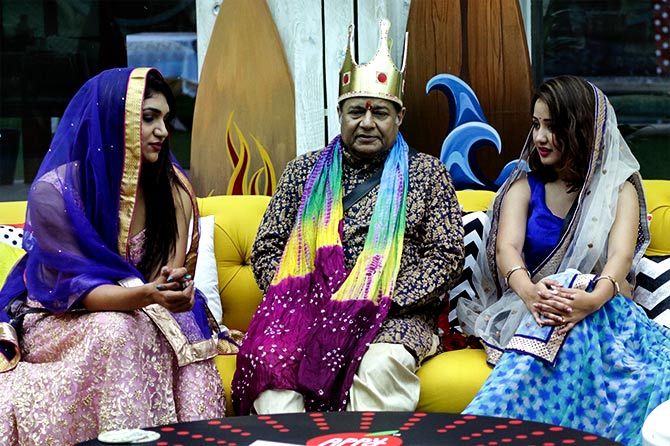 IMAGE: Kriti and Roshmi with Anup Jalota in Bigg Boss 12.

Did you dislike anyone in the house?

Kirti: Not really. I got along well with everyone.

Everybody called me the life of the party because I am a cheerful person.

I like Saba, but I noticed that she instigates people.

Karan portrayed me as a villain and blamed me for discussing the nominations, but nothing of that sort happened.

Are you disappointed that you were paired with Kriti and that you had to pay for her mistakes?

Roshmi: Yes, I regret that.

She is really a nice person.

In the outhouse, (before entering the house), we could not stand each other, but the equation we share now is different.

Now, we have become friends for life.

Initially, I didn't know how she would handle the situation.

I have a very strong presence of mind.

If someone is planning to target me, I will not give them an opportunity.

I didn't know her weaknesses so I was disappointed with the pairing.

Who is selfish in the house?

Roshmi: Karan is mean. He does things for his benefit.

Kriti was caught discussing the nominations with Karan.

Karan was equally involved in that conversation.

Kriti became an easy target after that, and she talked to people without considering how it might backfire on her.

Somewhere, people wanted me to be the captain; they weren't convinced about Kriti. 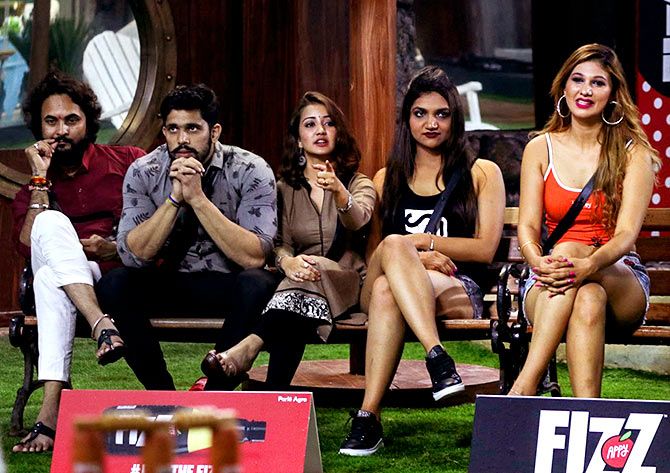 IMAGE: Roshmi and Kriti in the Bigg Boss 12 house.

Given a chance would you like to go back inside the house?

Kirti: I just got to know that Surbhi Rana will enter the house as a wild card.

If I had entered the house with Surbhi, it would have worked for us because people loved us in Roadies.

We could have created a dhamaka.

I hope they send me back.

Roshmi: Being a commoner, I never expected such a great response.

It was an amazing experience.

It's the first time people got to see me on TV and I got a very good response.

I was confident that the entire nation would like me and I was really happy with the feedback.

I am glad I gave competition to all the celebrities.

If I get an opportunity, I would like to go back.

Why did you want to be a part of Bigg Boss?

Roshmi: I am a huge fan of Bigg Boss and I believe in this: 'Work till you don't have to introduce yourself to the world'.

If there was no jodi concept, I would have lasted longer or won the show because as an individual, I am really strong.

I would have got more opportunities in the industry.

Are you aspiring to become an actress?

Roshmi: I would love to be an actress.

I am an entrepreneur -- I import raw hides, process it and then export it. I also manufacture small leather goods.

I would like be an actress and simultaneously do my work also. 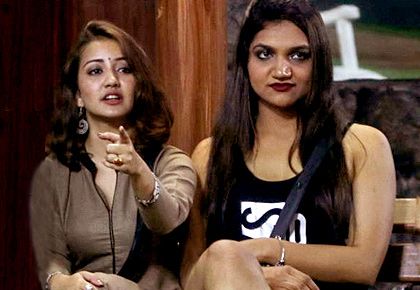 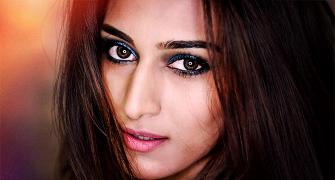 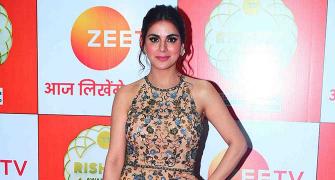 More telly stars than there are in heaven! 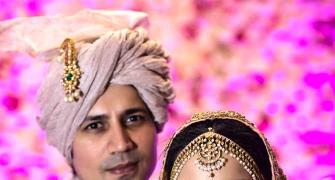 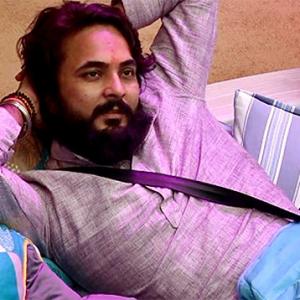 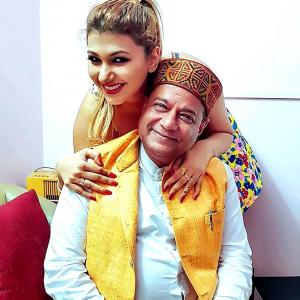