After participating in the first season of Indian Idol and becoming a household name, Rahul Vaidya returns to another reality show, Bigg Boss 14.

Rahul almost got eliminated in the first eviction week, and since then, he has upped his game. 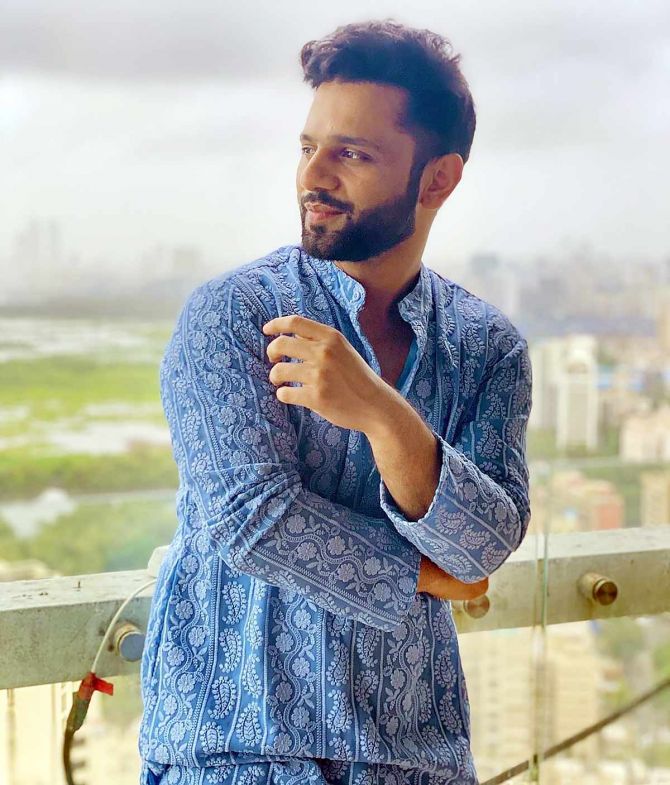 In 2004, Rahul Vaidya shot to fame after his stint on Indian Idol.

He was the second runner-up on the show. Apart from Indian Idol, the 33 year old was also a part of the singing reality show Jo Jeeta Wohi Superstar, which he won in 2008. 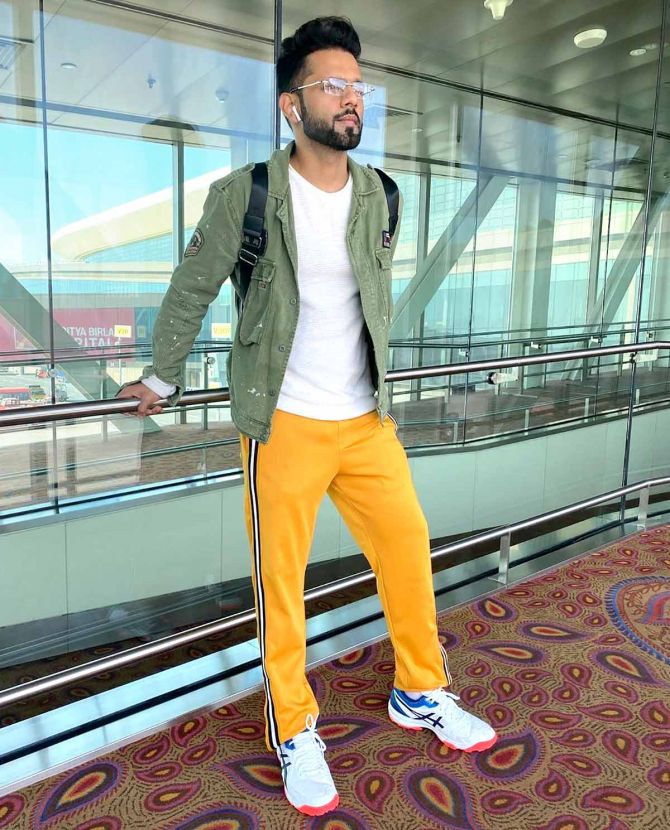 Rahul has sung for several films like Shaadi No 1, Krazzy 4 and Race 2. 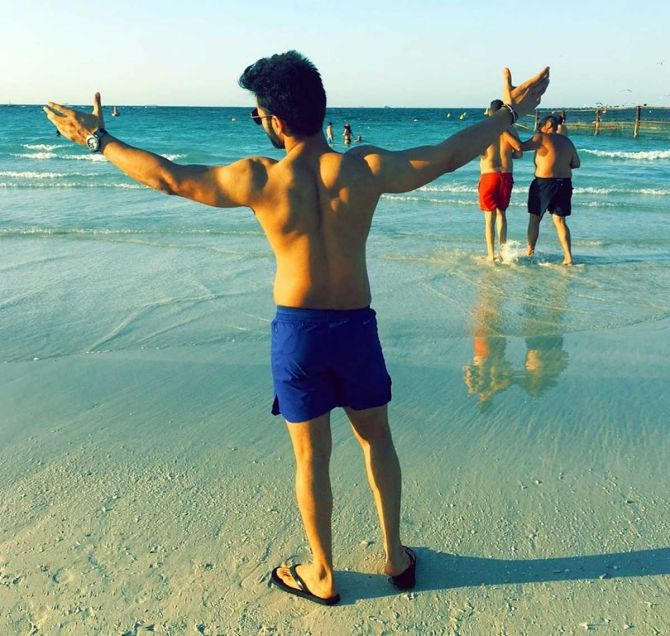 Soaking in the scenic beauty of Mussoorie.

Currently, Rahul is trending on social media because he called out co-contestant Jaan Kumar Sanu over nepotism in the Bigg Boss house. 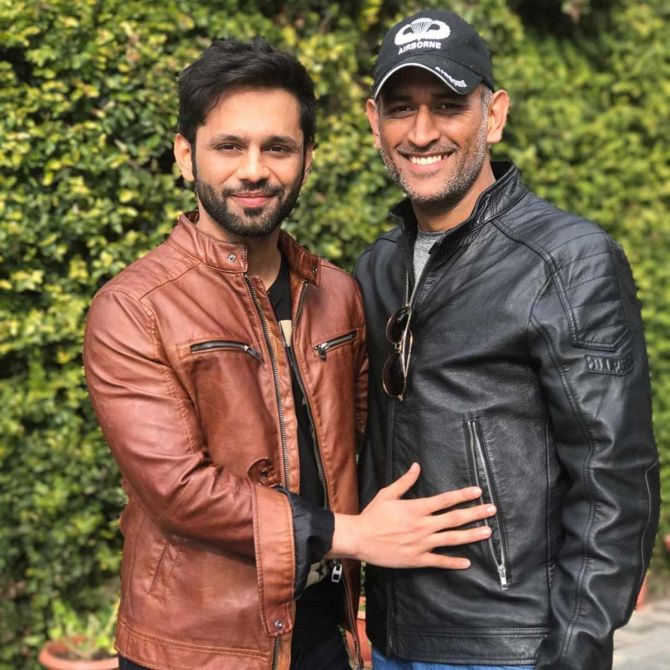 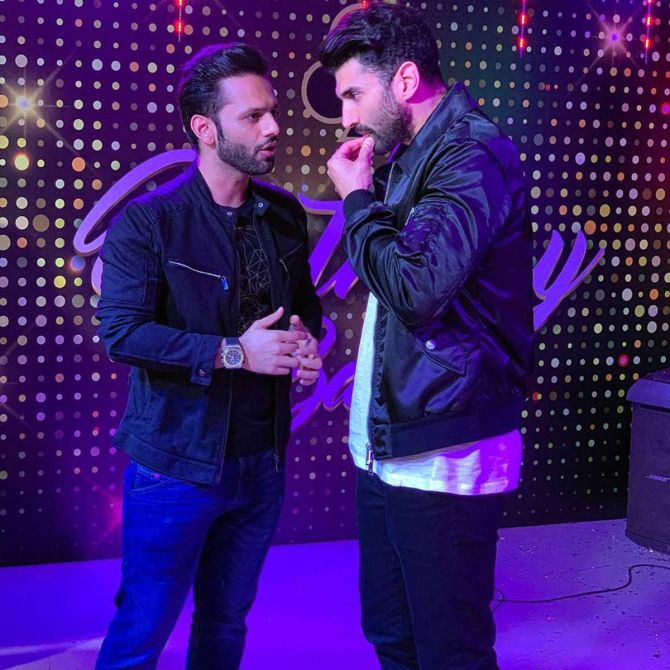 Catching up with Aditya Roy Kapur in Colombo. 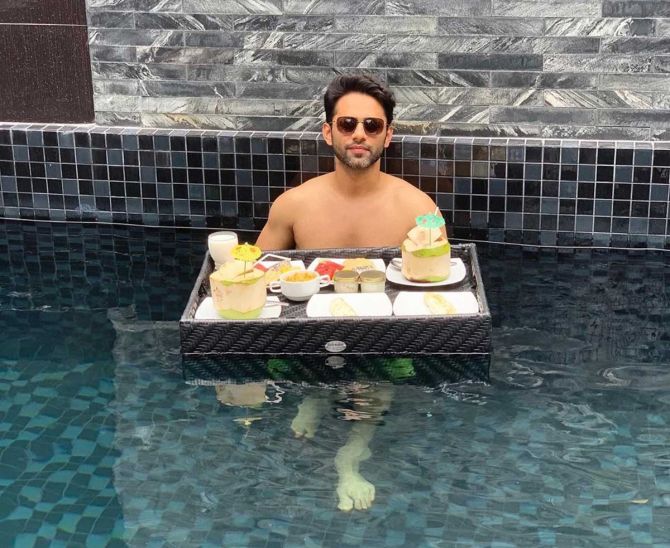 Performing on stage with television actress Sakshi Tanwar in London.

Can you guess how old Rahul is in this flashback picture? 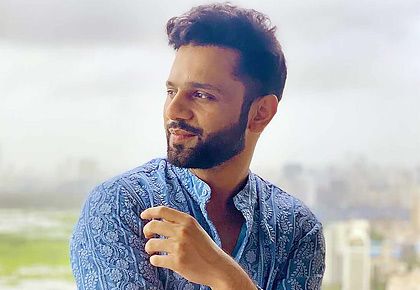 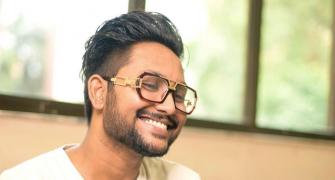 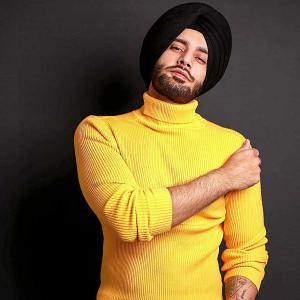