'It's fine if you have nominated me, but you should have given me a fair chance to save myself.' 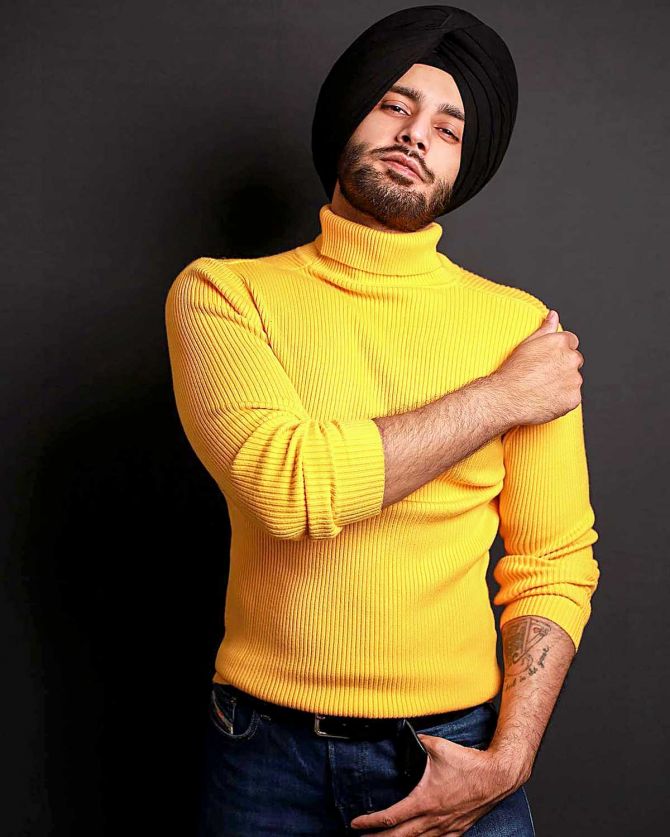 Unfortunately, he had to leave due to a decision taken by the housemates and seniors during the midweek eviction.

That's left him quite upset.

"I would have played a different game if the decision was left to the housemates. I would have also faked friendships and been part of groups," he tells Rediff.com Senior Contributor Rajul Hegde.

Do you think that your eviction was fair?

I thought it would be a fair game, but I am disappointed with the way I was evicted.

I wouldn't have been upset even if I was evicted in the first week itself, with an audience vote.

You go on a show thinking there would be a public vote, but then you learn that the housemates would get to vote during evictions!

A contestant has his individual plans, but things go the other way in such a case.

I would have played a different game if the decision was left to the housemates.

I would have also faked friendships and been part of groups.

My audiences are more disappointed than me.

It's fine if you have nominated me, but you should have given me a fair chance to save myself.

At least given me a chance to perform in the tasks and prove myself.

Instead, I was forbidden from participating in anything and made to sit in a corner.

My eviction was shocking for me. 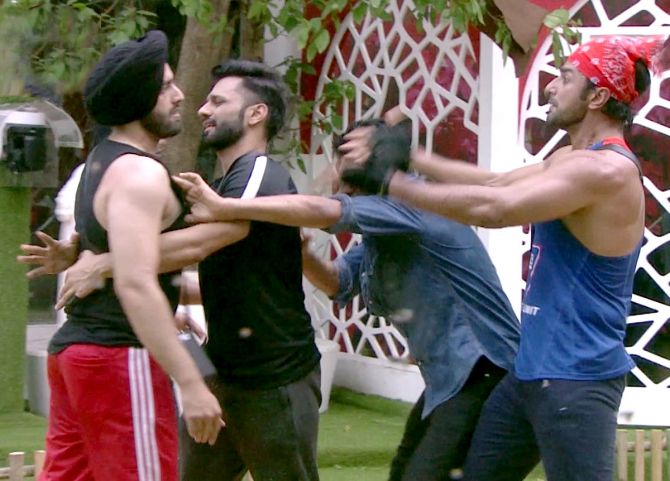 What kind of equation did you share with the housemates?

I had a different equation with everyone.

I voiced my opinions in matters that concerned the house.

From day one, Jasmin Bhasin has been genuine. She has not pretended to be someone else unlike the other housemates.

I was closest to Jasmin and really bonded with her.

I will definitely carry forward this friendship even after the show.

With Nikki and Nishant, the vibes didn't match, so we did not bond. There was a lot of animosity.

You said Eijaz Khan is more dangerous than a snake.

He cannot be trusted.

The closer you get to him, the more dangerous he is.

I have witnessed this first-hand.

When I bonded with him on day one, he said he saw a younger brother in me. So I considered him as my elder brother but he back-stabbed me.

He sweet talks you, but when you alone, he flips at the last moment.

Abhinav Shukla is a good person, but the entire house looks down at him and insults him.

He treated me like his younger brother, discussed his personal things, and then what did he do?

He nominated me instead of Jaan Kumar Sanu, with whom he had been talking just the last few days.

This is called betrayal, right? 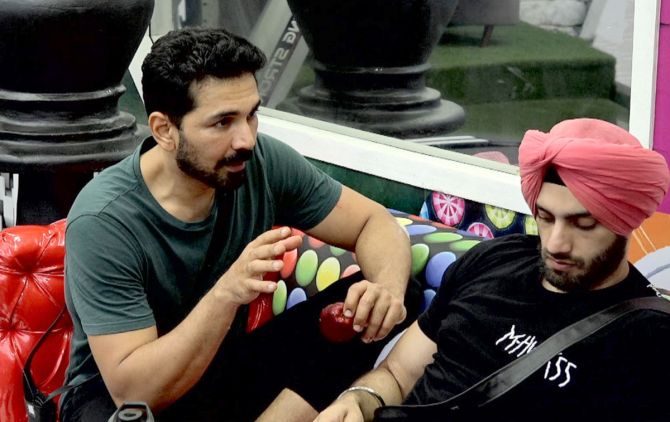 Who do you think should have been evicted instead?

Jaan is a sweet guy, but is he fit for the show?

Has he contributed enough?

He is pleasing everyone inside the house and they like that about him.

But is the audience equally excited to see that? 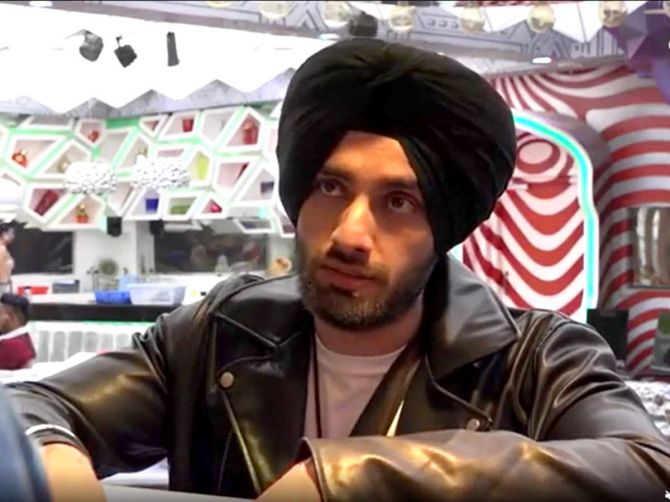 What made you take up the show?

I wanted people to know me because I am a new face on television in comparison with the contestants.

Although I was in the house for less than three weeks, the kind of love and affection I am getting from people is incredible.

My mom told me people in Canada and the UK cannot vote on the Voot app, so they have found a proxy Web site so that they can vote for me. They were doing that because they wanted to see me on the show.

You can imagine the kind of public support I had. But the public was not given the chance to vote for me.

If I get a chance to go back, I will go back for the public to give them a chance to judge me. Also, to settle things with Eijaz.

What has been the highlight for you on the show?

I had a disagreement with Siddharth Shukla.

No one had the courage to put their point of view across and go against him.

That was the best part for me on the show.

It showed that I was right and I had a view. 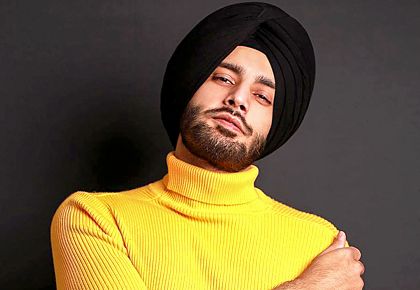 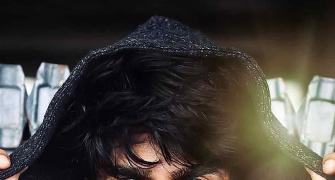 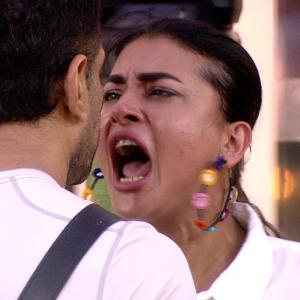 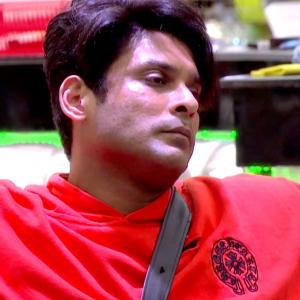