Abhinav Shukla may not be as popular as his wife Rubina Dilaik, but the good looking television actor is slowly becoming a household name, thanks to his stint on Bigg Boss 14.

Namrata Thakker takes a closer look at his Instagram feed and finds out. After completing his engineering, Abhinav tried his hand at modelling. He made his acting debut on the small screen with the SAB TV show, Jersey No 10, in 2007. 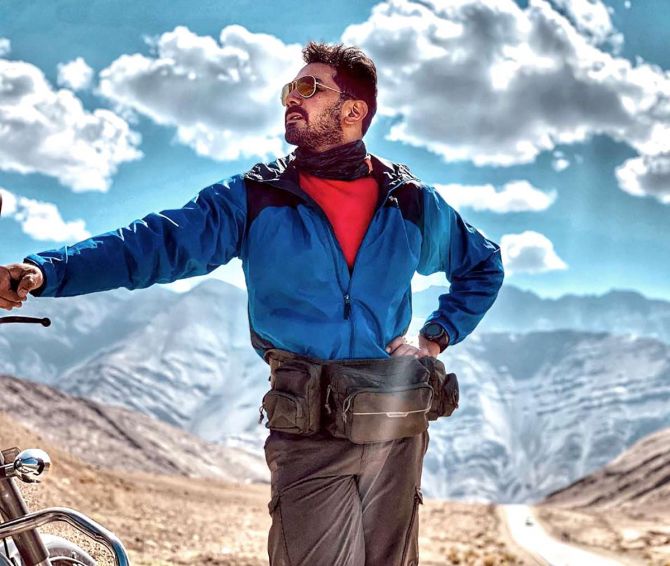 He is an adventure junkie and loves climbing mountains, trekking and camping in the woods. 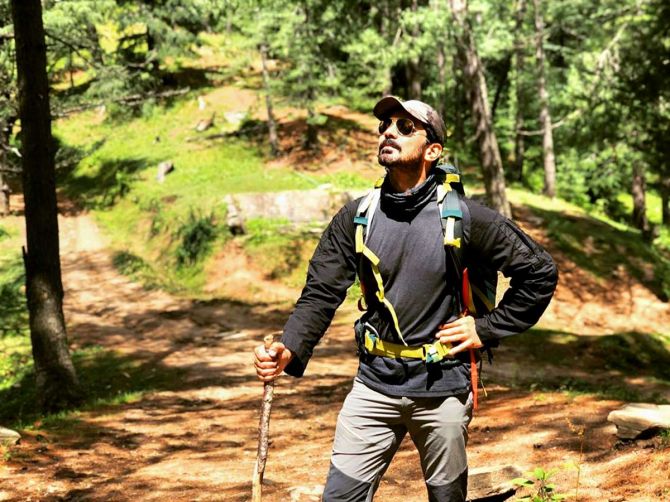 No wonder he participated in the first season of Survivor India: The Ultimate Battle and made it to the top five. After dating for three years, Rubina Dilaik and Abhinav wed in 2018.

Interestingly, the two had worked together in the hit Zee TV show Chhoti Bahu, but fell in love much later. Enjoying the outdoors with Leo. 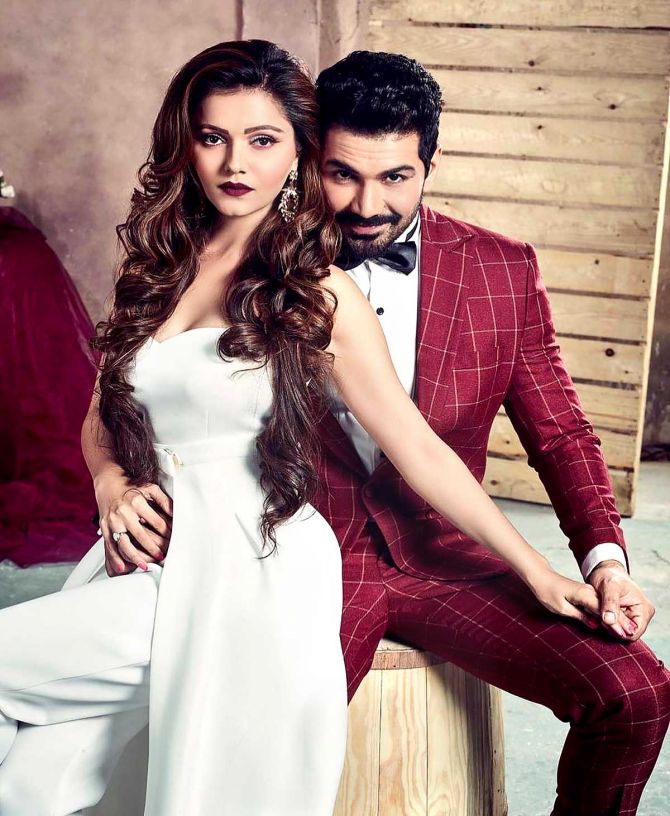 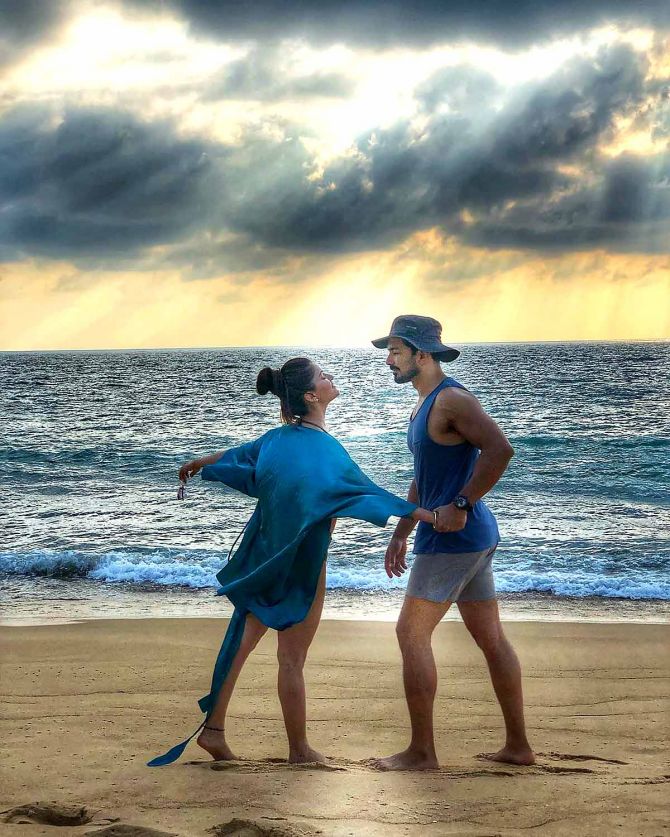 Having fun with co-star Drashti Dhami on the sets of Silsila Badalte Rishton Ka.

Abhinav got a lot of love even though he played a negative role in the show. 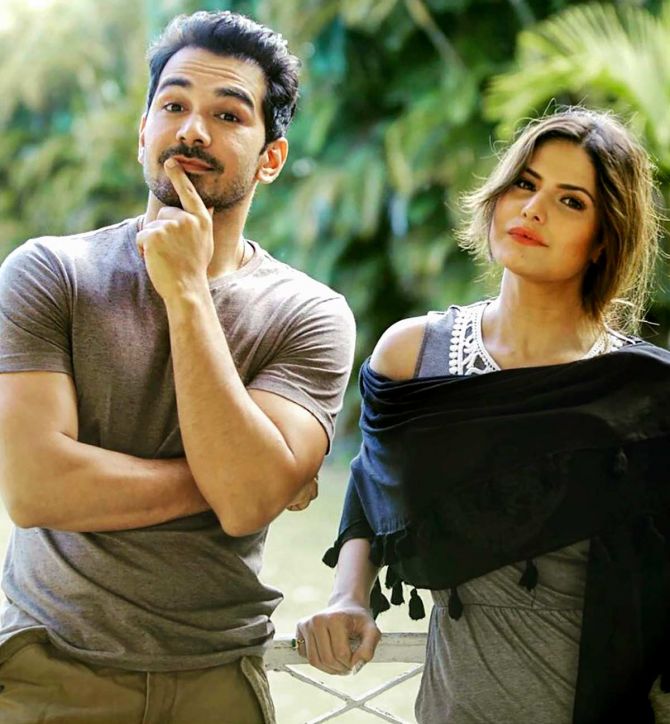 Here, he takes a picture with his Aksar 2 co-star Zareen Khan. 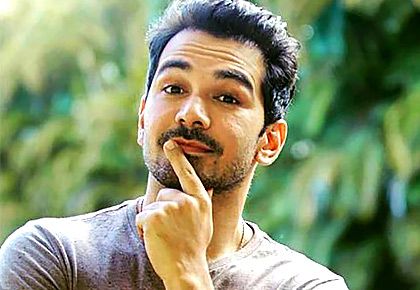 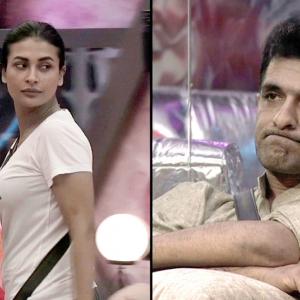 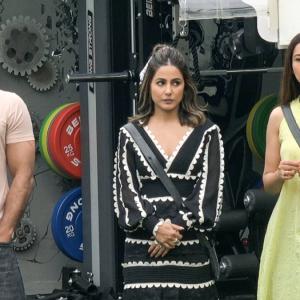