Bebo Brings On Her A Game

Parineeti shoots in minus 12 degrees...Vidya's excited about her new movie...Jahnvi is in Dubai...

Please click on the images for a closer look at the stars. 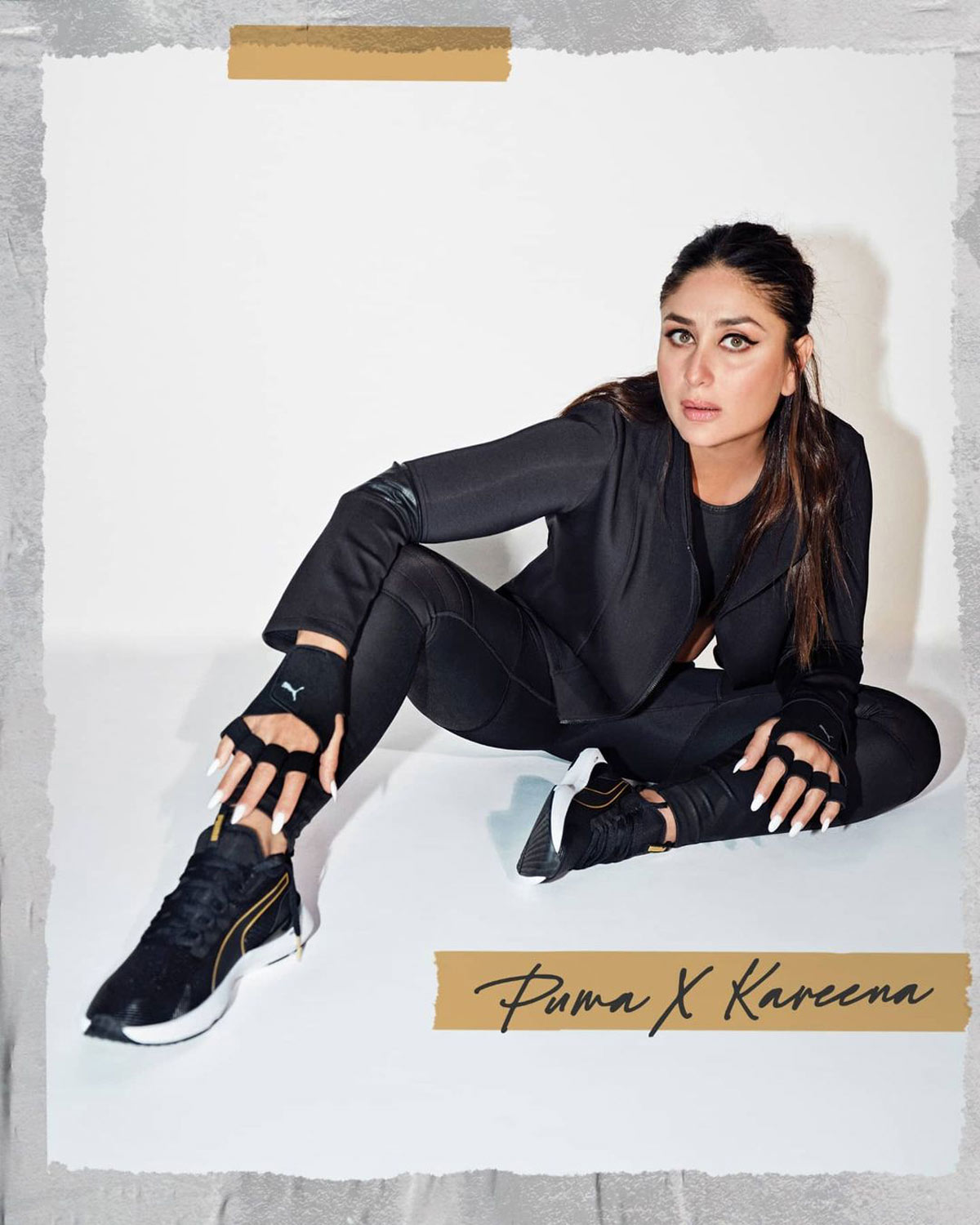 IMAGE: Kareena Kapoor, collaborates with Puma, brings on her 'A' game for the shoot.
Photograph: Kind courtesy Kareena Kapoor/Instagram 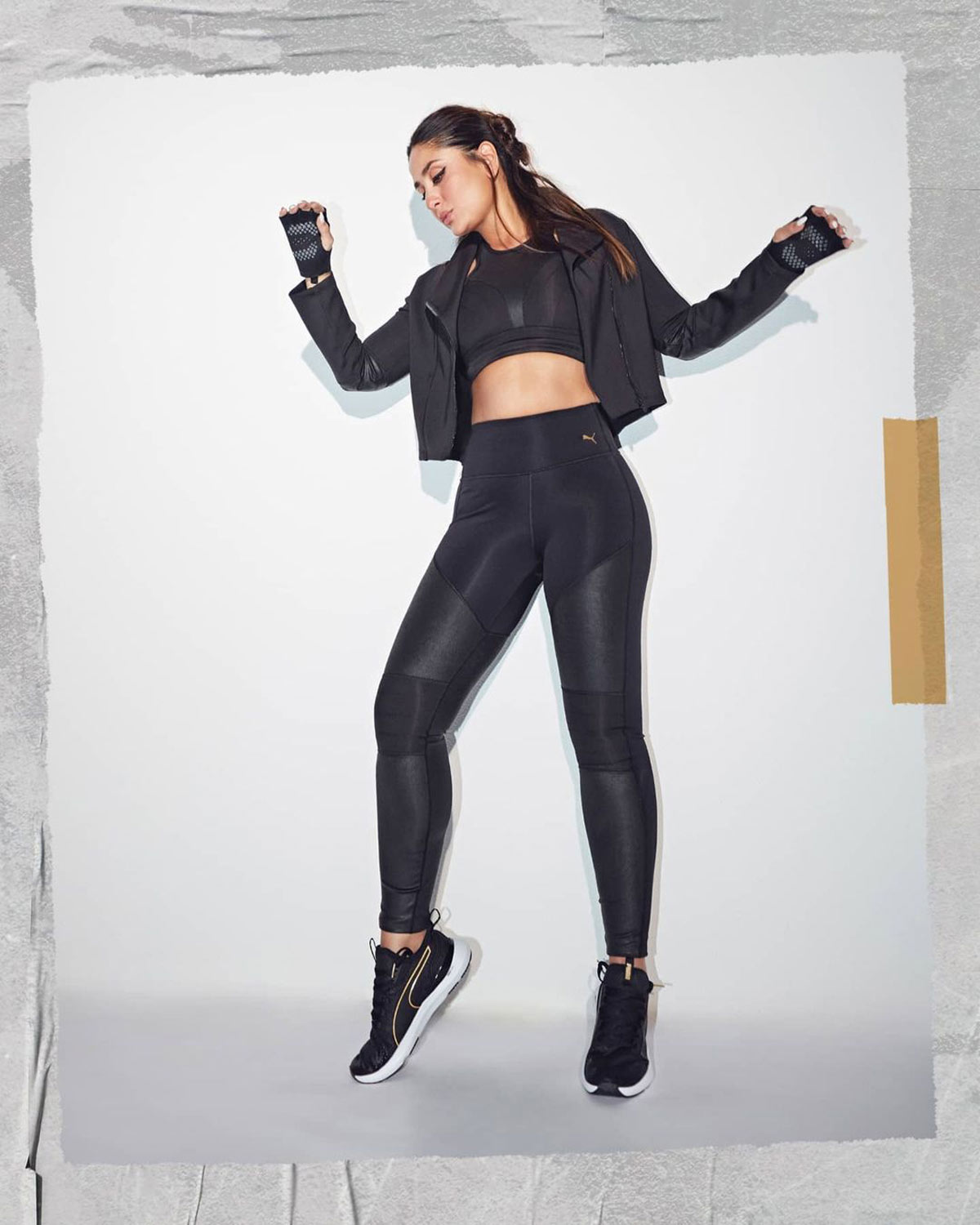 IMAGE: And she is ready to jump.
Photograph: Kind courtesy Kareena Kapoor/Instagram 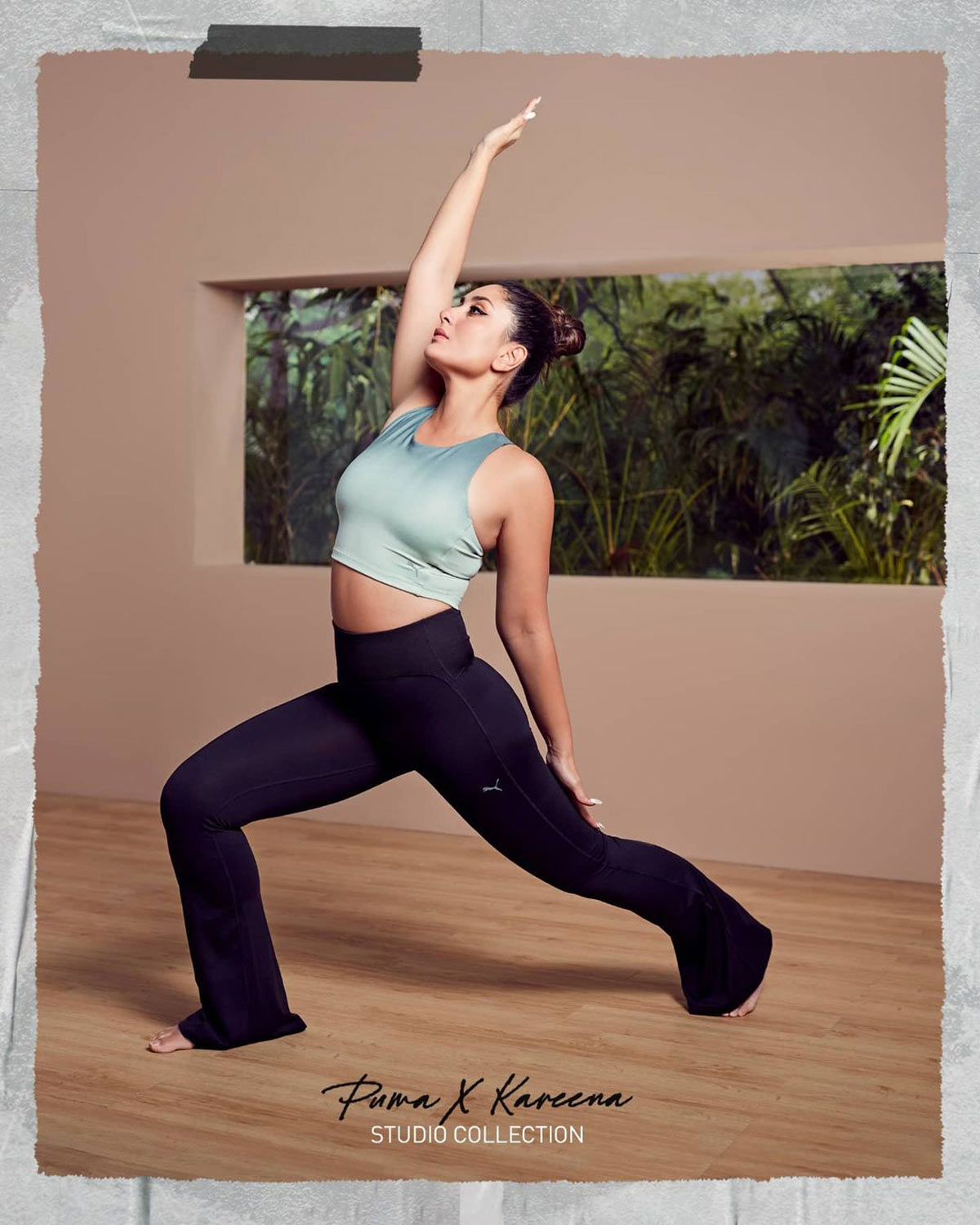 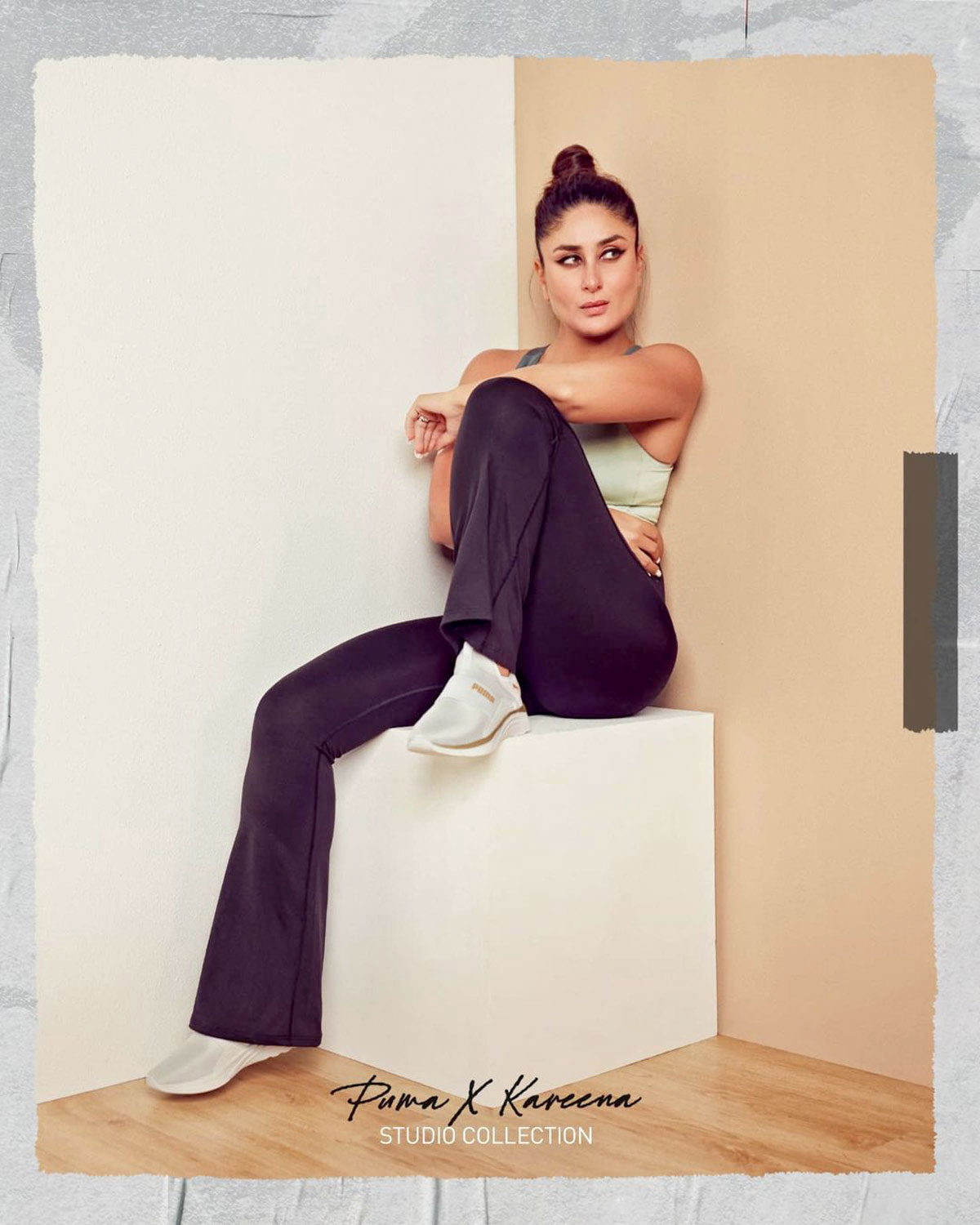 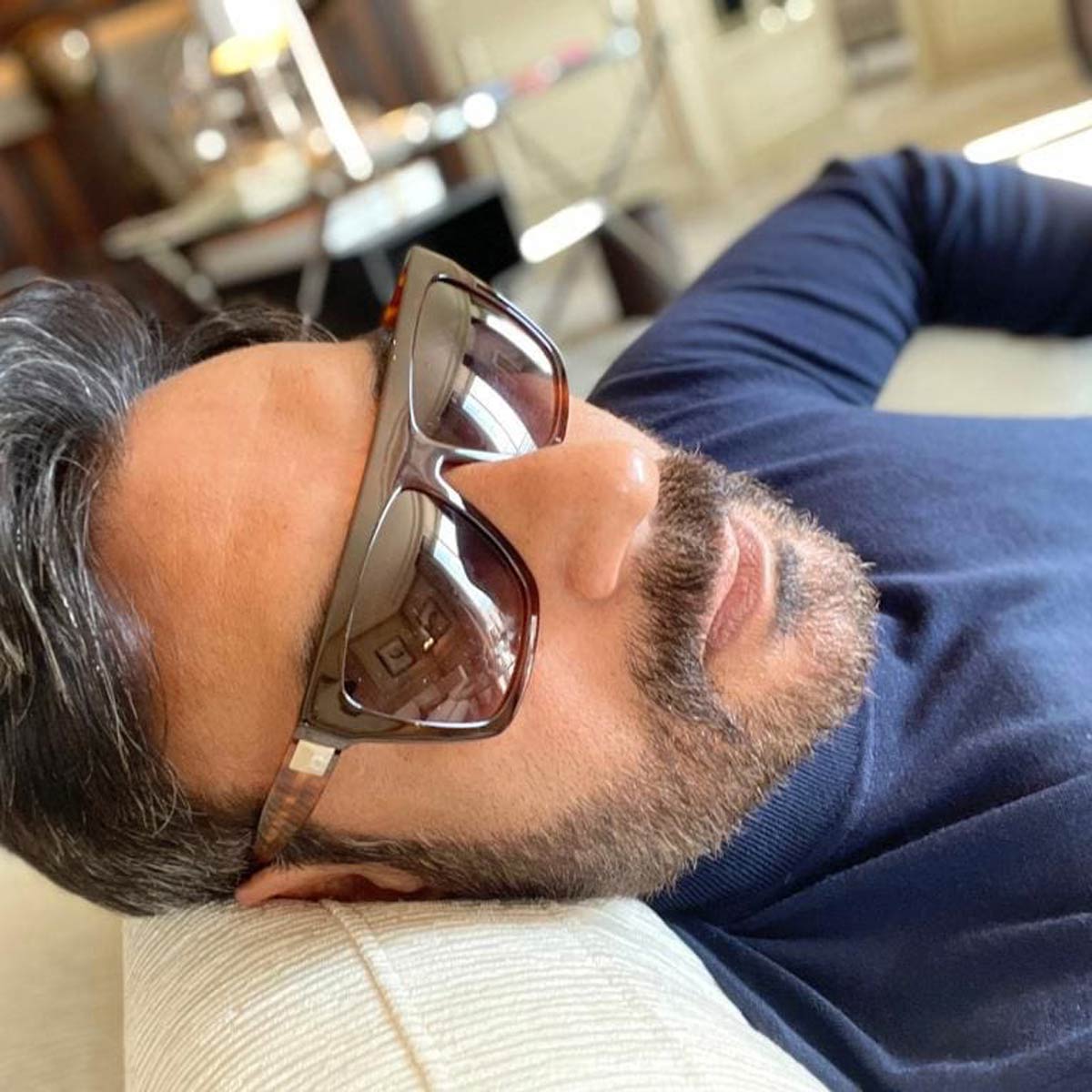 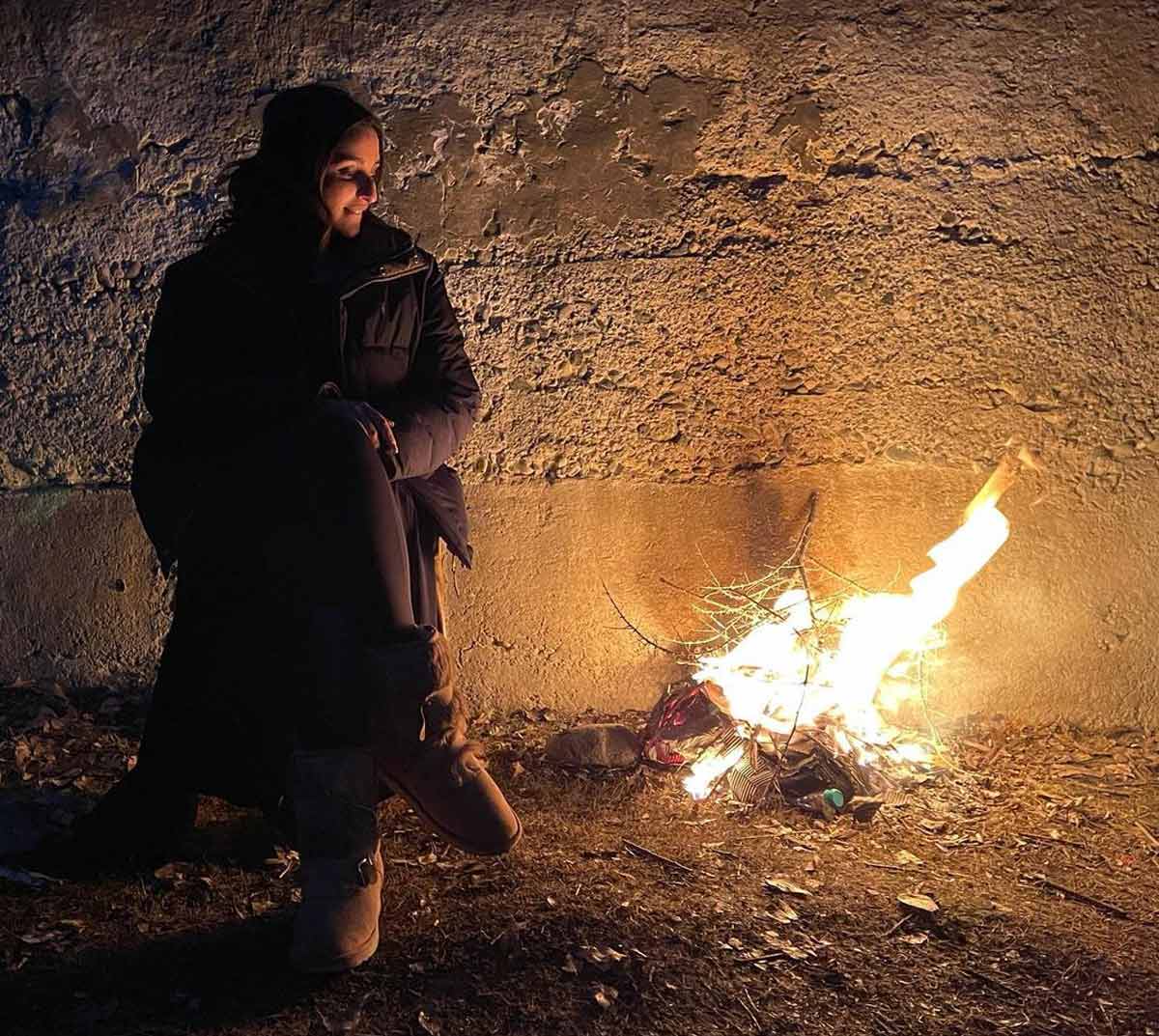 IMAGE: Parineeti Chopra reveals the reality about her shoot in Kargil: 'On screen, you will watch a summer movie! #ReelvsReal #Freezing #Minus12° (all for the love of films)'.
Photograph: Kind courtesy Parineeti Chopra/Instagram 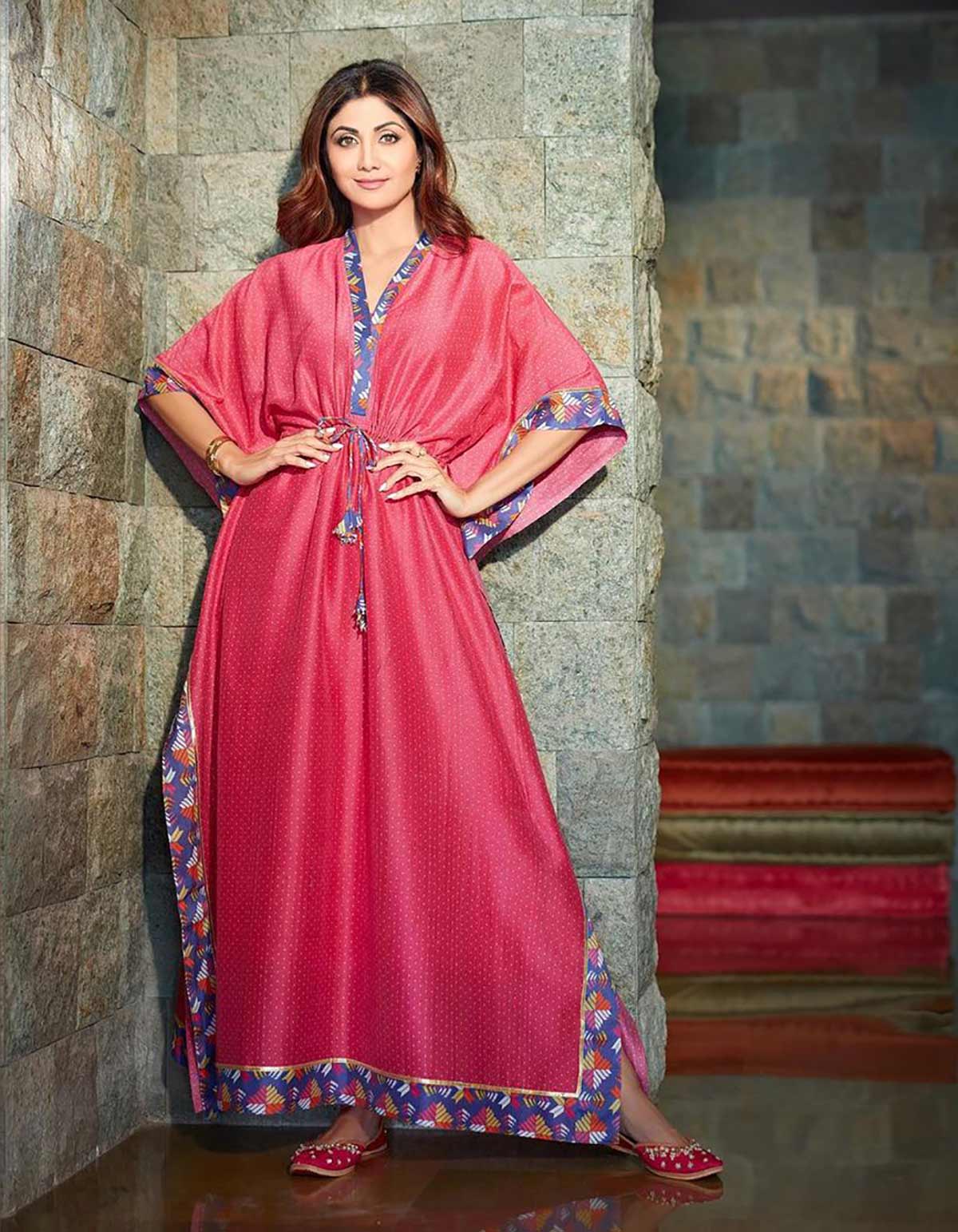 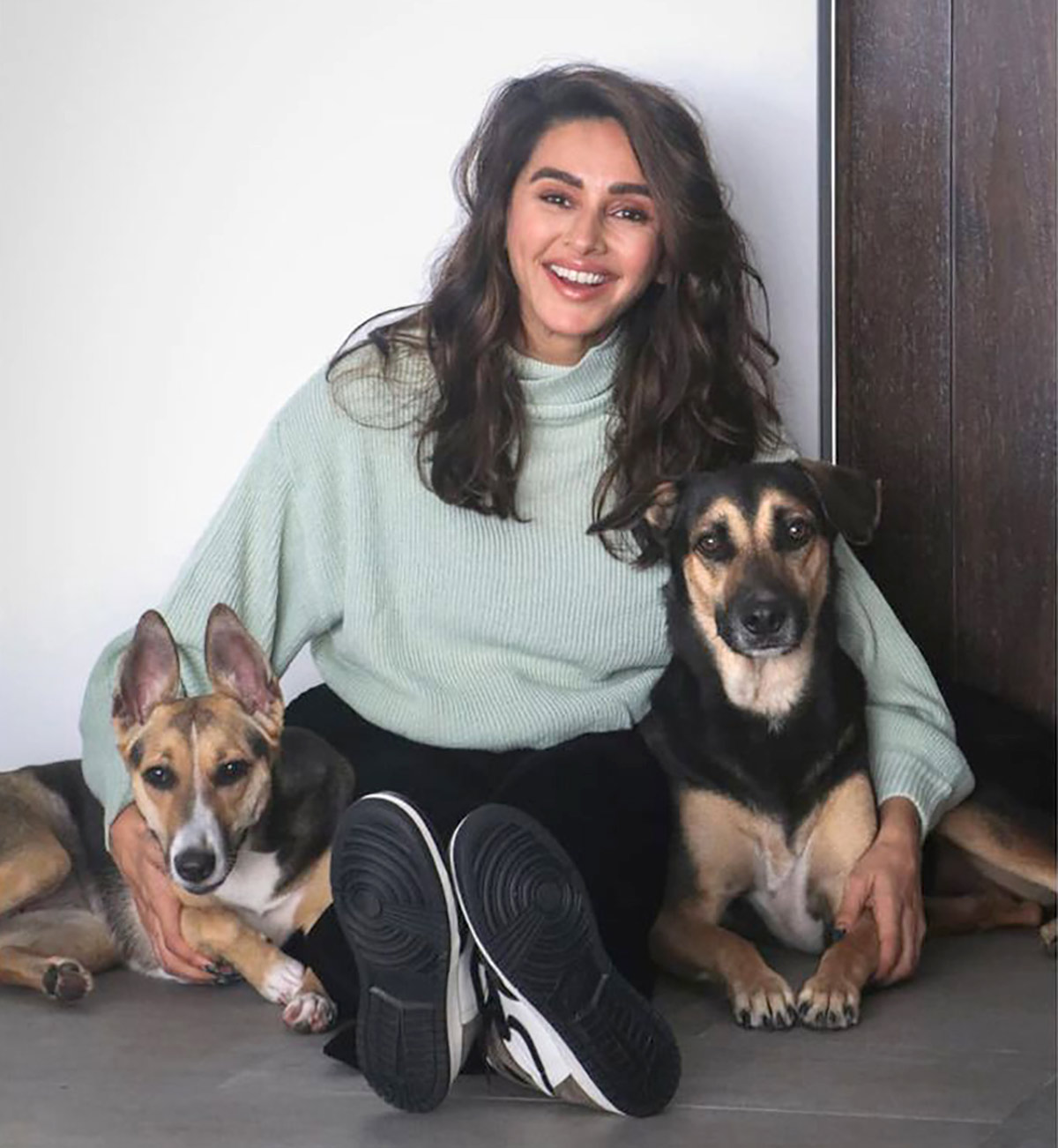 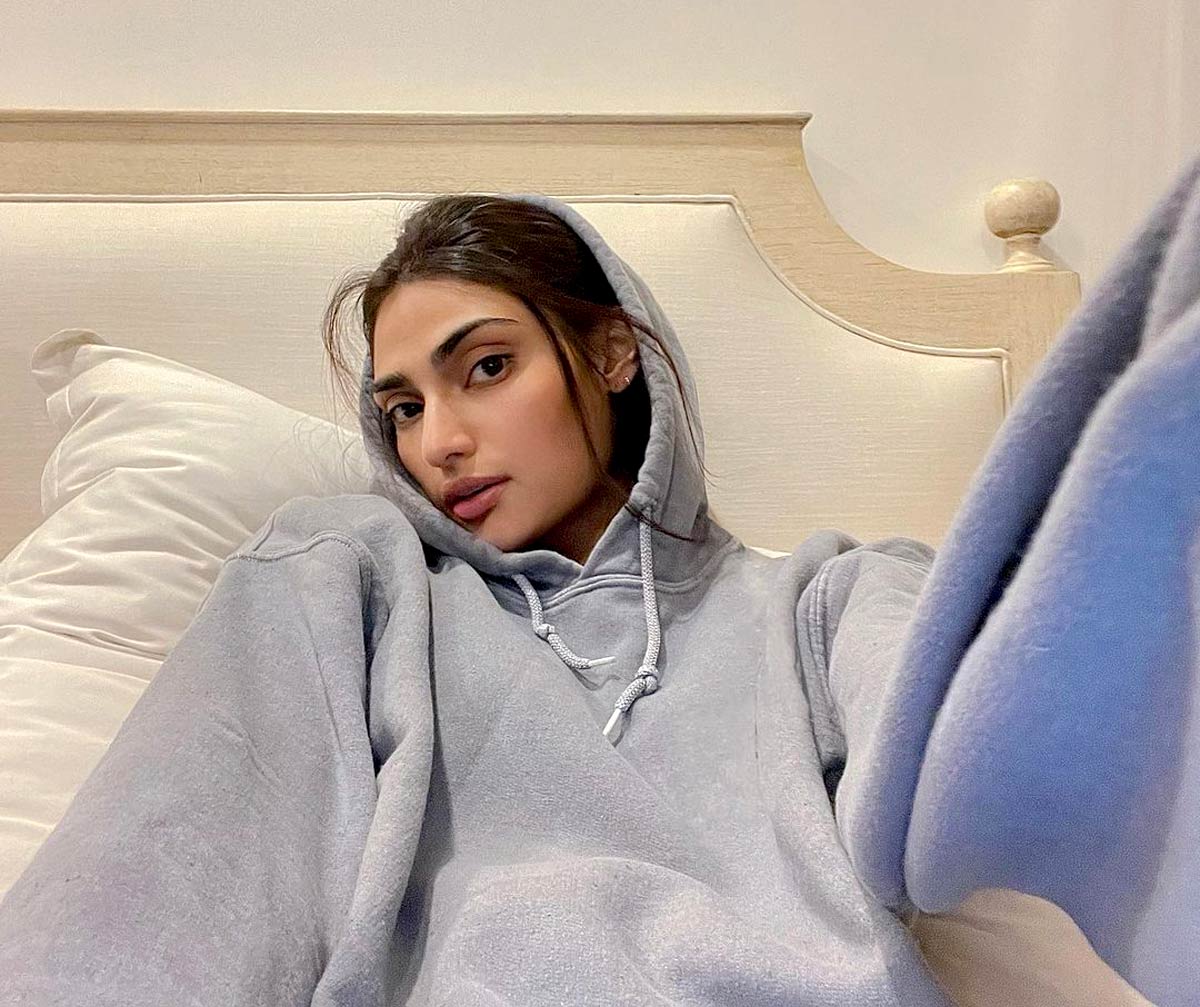 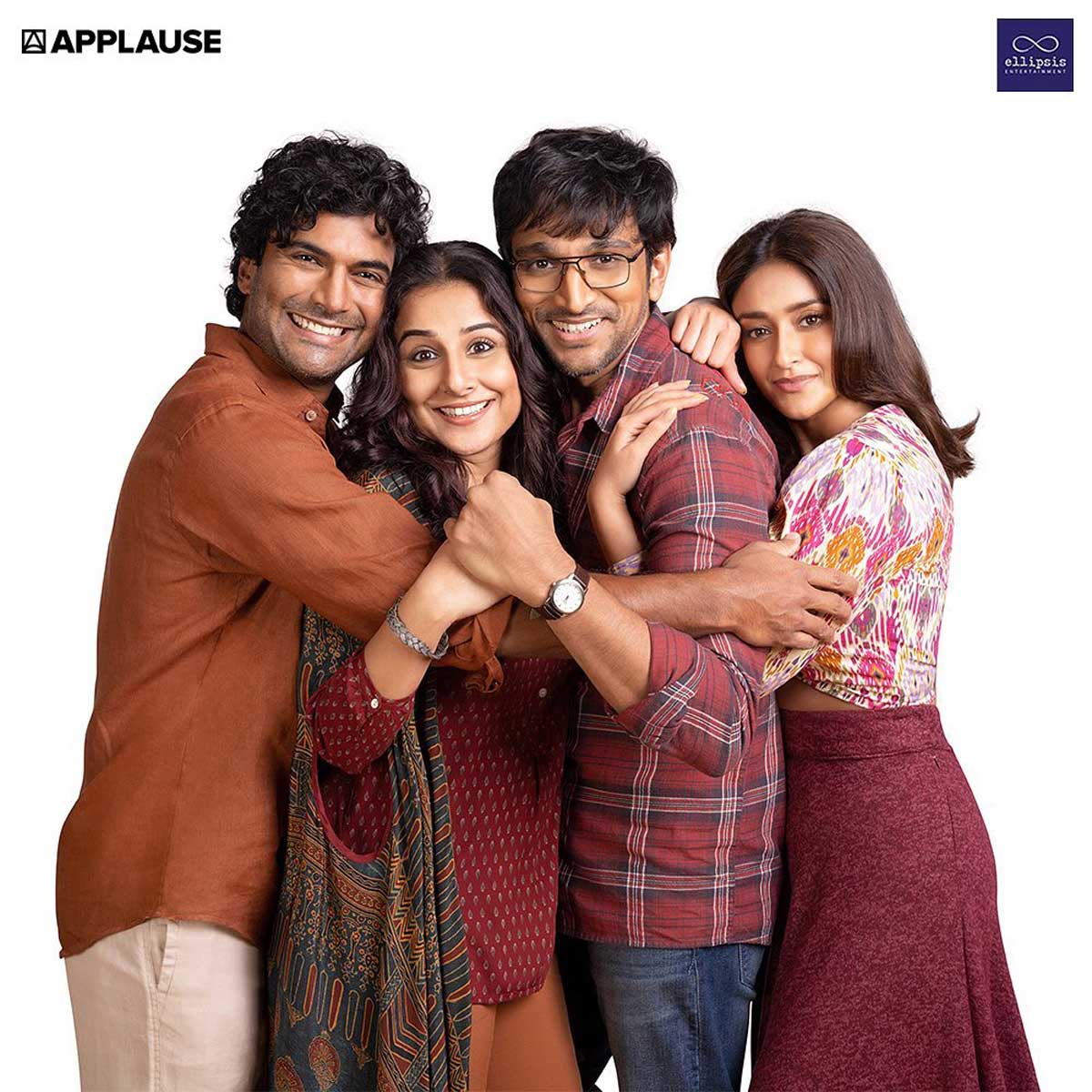 IMAGE: Vidya Balan is with going to work with Indian-American actor Sendhil Ramamurthy, Scam 1992 star Pratik Gandhi and the wondrous Ileana D'Cruz in a film to be directed by Shirsha Guha Thakurta.
'Stoked about my next -- an untitled charming drama-comedy about modern relationships, which promises to be either your story or the story of your friend,' says Vidya.
'It will make you laugh and cry in equal measure and I'm enjoying playing Kavya to the hilt.'
Photograph: Kind courtesy Vidya Balan/Instagram 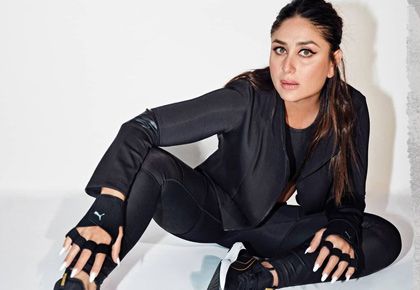 Can You See Stars in Vaani's Eyes?

'Heroes are scared to romance me' 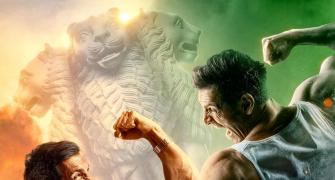 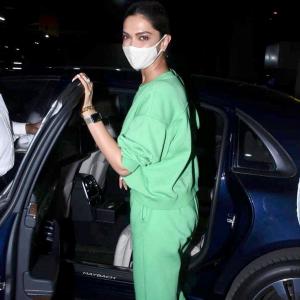