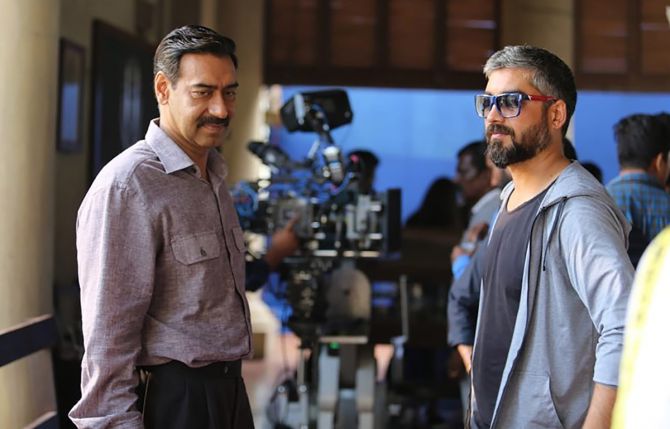 Ajay Devgn and all the players seen on the field, will play real football.

"There is no legend in the field of football to equal Syed Abdul Rahim," Amit tells Subhash K Jha.

"Ajay sir prepared for the part from scratch, from the football to the Hyderabadi accent... everything was researched by him. He is no stranger to real-life characters," the director adds.

Sharma reminds us of the fact Devgan has played several real-life characters on screen, including Bhagat Singh, Dawood Ibrahim and most recently, the Maratha warrior Tanhaji.

"To play Syed Abdul Rahim, Ajay worked on his body and spoken language," Amit adds. "He has not compromised on credibility and authenticity for even one shot."

"Audiences won't see Ajay Devgn the star in Maidaan. They will see this football coach who changed the destiny of the football game in our country. Ajay sir will be seen playing real football with real players in Maidaan." 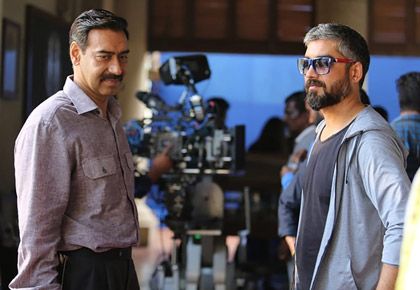 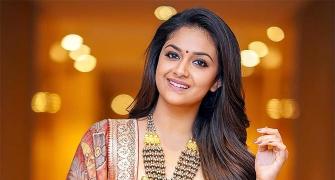 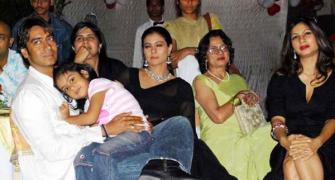 Birthday Special: The other side of Ajay Devgn 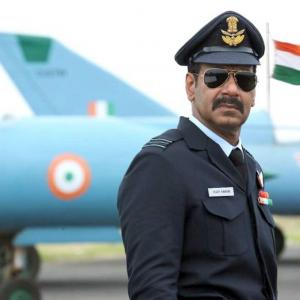 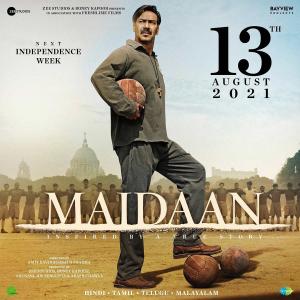