Confirming the news, Amrita said, "Yes, we've named our baby boy Rayaan. He's adorable. His name means, 'the door to paradise'. I am happy to be looking after my two boys and have no plans of returning to films."

The star couple has a two-year-old son Azaan.

And to think that just a few days earlier, Amrita was seen at her best friend Kareena Kapoor's sangeet ceremony, looking radiant and heavily pregnant.

A friend of Amrita says, "Despite doctors' orders, Amrita insisted on attending Kareena's sangeet ceremony. She insisted she wouldn't miss it for the world." 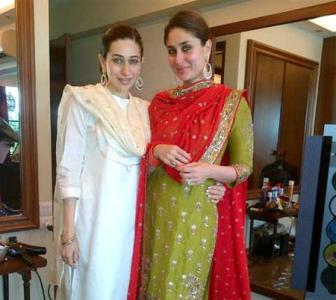 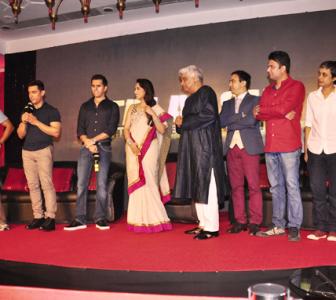 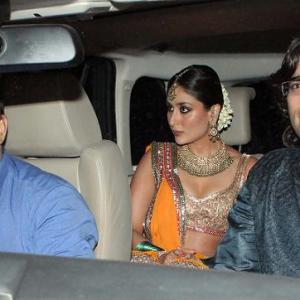 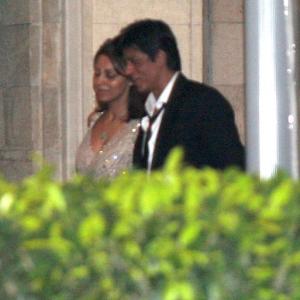