News
Business
Movies
Sports
Cricket
Get Ahead
Money Tips
Shopping
Sign in  |  Create a Rediffmail account
Rediff.com  » Movies » 'A legacy has passed away'

'A legacy has passed away'

'Sarojji, you gave us and the industry, rhythm, style, grace of movement and the art of converting the lyrics in a song to a meaning in dance.' 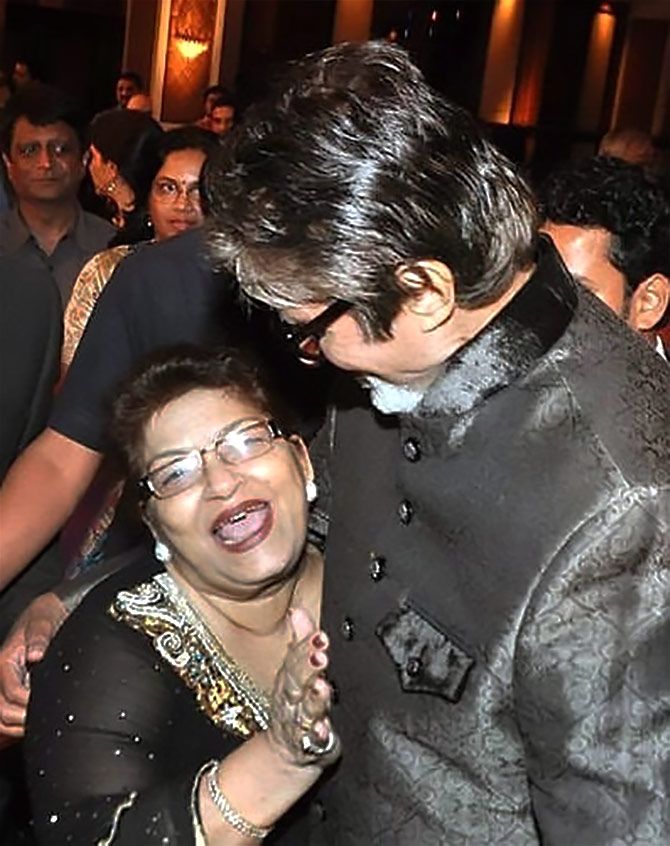 Amitabh Bachchan penned a touching tribute to Saroj Khan who passed into the ages on Friday morning:

'She was a sprightly young enthusiastic dance assistant to one of the major dance directors of the time when I was just beginning...

Bandhe Haath with the heart-throb of millions, Mumtaz .. with the director O P Ralhan..

'Mumtaz's grace and acceptance to agree to work with this newbie .. she a stratospheric star, me a nobody..

'.. And Sarojji in the crowd of dancers in a song.. her subtle grace when she moved..

'At one point I saw her, quite alarmingly, finding the foetus had shifted in her stomach and she simply unabashedly pushed it into place, and carried on.. dancing..

'.. And then over the years .. she excelled and attained the podium title of Dance Director .. or as the language changed, the Choreographer of films ..

'Her moves becoming famous for each artist she worked with..

'.. Many, many years later .. during the song sequence of a film I was doing .. I became the recipient of that coin .. an immense achievement ..

'Sarojji .. you gave us and the industry, rhythm, style, grace of movement and the art of converting the lyrics in a song to a meaning in dance..

.. 'On a chance meeting many, many years ago she paid me my best compliment ..

'She was living in Dubai then and when Don was released she said: "I saw the film and then after, I would go to the theatre where it was released, at the time when your song Khaike paan. was on, see it and come out .."

"I used to do it regularly every day .. I would tell the usher to let me in just to see the song and leave .. that is how much I enjoyed your dance moves"..!!

'Coming from her was the ultimate .. 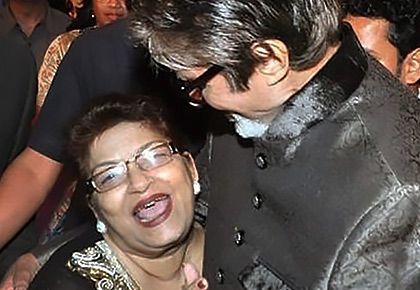 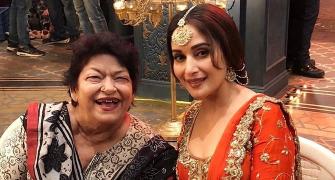 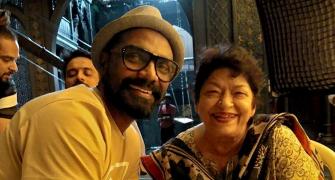 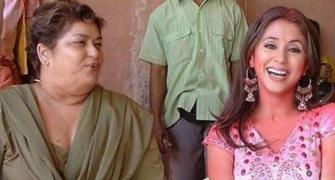 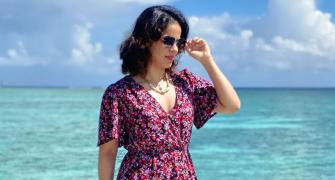 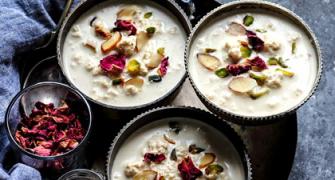 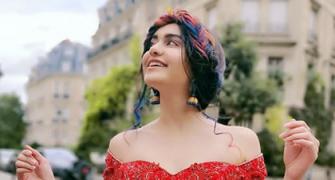 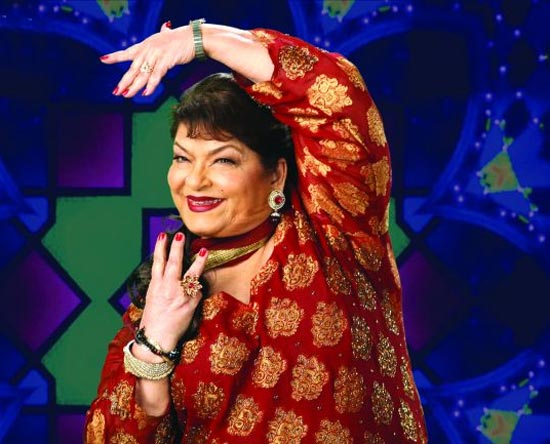 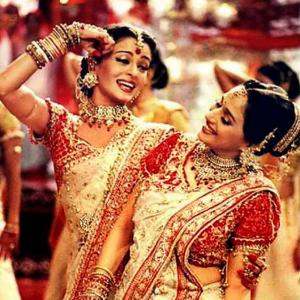