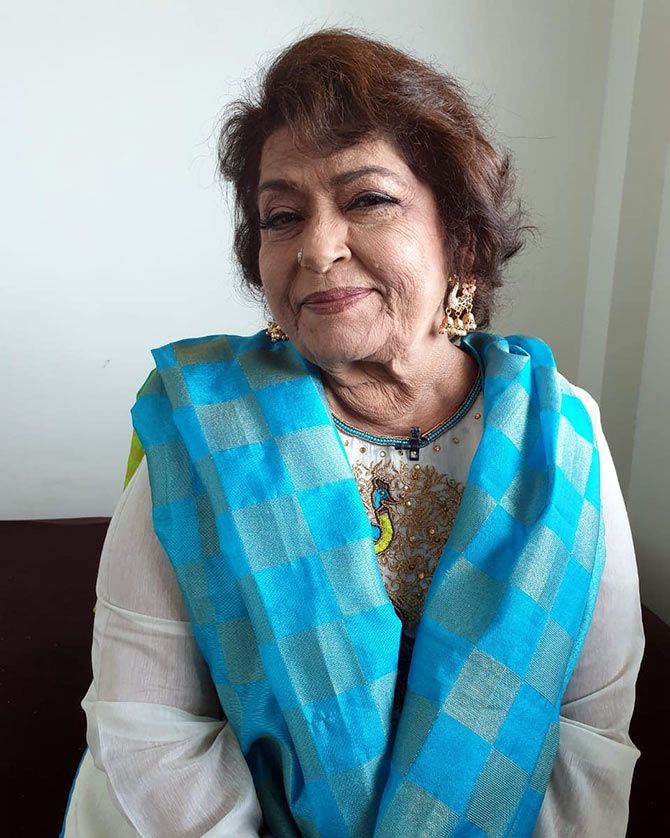 Saroj Khan, the renowned Bollywood choreographer, died early on Friday morning after a cardiac arrest. She was 71.

The three-time National Award winner, who choreographed some of the most memorable songs in Hindi cinema, has not been keeping well for some time.

She was admitted to the Guru Nanak Hospital in Bandra, north west Mumbai, last Saturday after she complained of breathing issues. The mandatory COVID-19 test done at the hospital showed a negative result.

"She passed away due to cardiac arrest at around 2.30 am at the hospital," Manish Jagwani, Khan's nephew, told PTI.

Her funeral was held on Friday morning at a cemetery in suburban Malad, north west Mumbai. "We buried her at around 7 am. The prayer meeting will be held after three days," Sukaina told PTI.

'Woke up to the sad news that legendary choreographer #SarojKhanji is no more. She made dance look easy, almost like anybody can dance, a huge loss for the industry. May her soul rest in peace,' Akshay tweeted.

Director Kunal Kohli, who worked with the choreographer on Fanaa, remembered Khan as someone who stood up for people's rights.

'She stood up for the rights of people. Never bothered who was a star or not. She said her bit unadulterated and from the heart. Brought biryani on every song and fed the whole crew so lovingly.We gossiped, we worked. Thank you for the memories masterji. Saroj Khan love you always,' he tweeted.

Her parents migrated to India after Partition. She started her career in the film industry as a child artiste at the age of three and later worked as a background dancer.

The choreographer, who was born as Nirmala and later converted to Islam, learnt dance while working under choreographer B Sohanlal. They got married when she was 13 and he was 41.

Khan got her first break as an independent choreographer with Geeta Mera Naam in 1974, but it took Sridevi's Hawa Hawai song in the 1987 film Mr India” for her to receive acclaim as a choreographer of repute.

There was no looking back for Khan after the success of the song. She choreographed Sridevi in films such like Nagina and Chandni.

In a career spanning over four decades, Khan is credited with choreographing more than 2,000 songs, including Dola Re Dola from Sanjay Leela Bhansali's Devdas, Ek Do Teen from the Madhuri Dixit starrer Tezaab and Ye Ishq Haaye from Jab We Met in 2007. 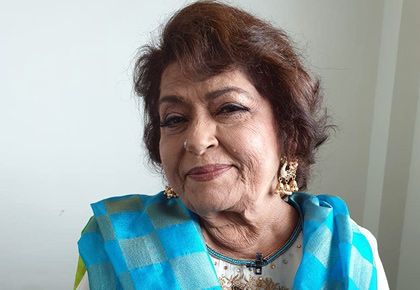 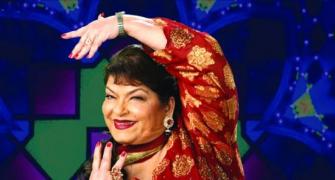 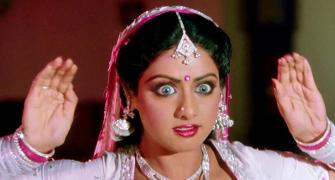 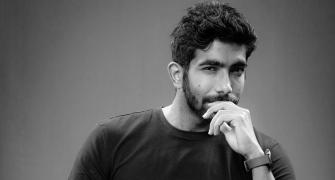 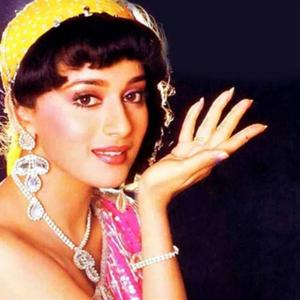 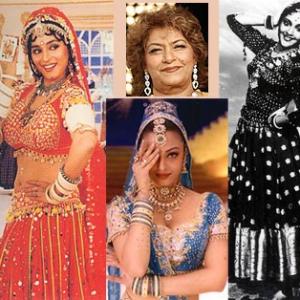