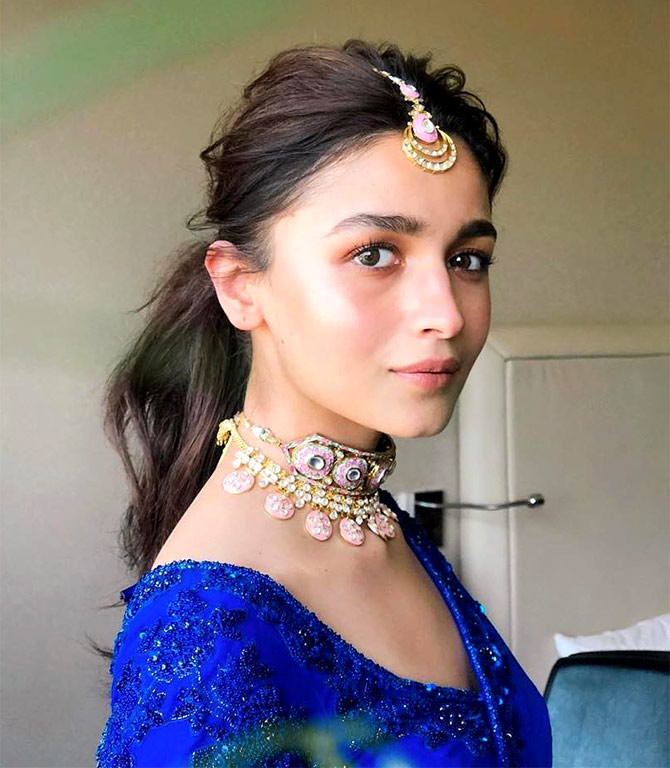 After Jr NTR and Ram Charan Teja, S S Rajamouli has announced Alia Bhatt as part of his film RRR.

Alia says she is excited about working with the director who made the Baahubali blockbusters and Southern superstars Ram Charan and Jr NTR.

'Today I feel truly truly grateful.. Cannot wait to begin this beautiful journey with this stellar cast and massive team.. thank you @ssrajamouli sir for giving me this opportunity to be directed by you..' Alia tweeted. 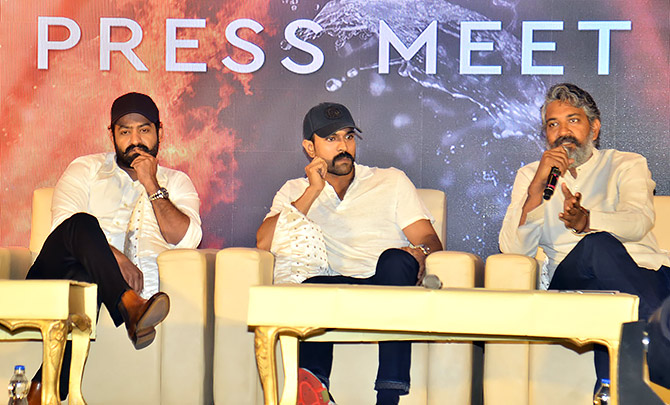 Alia begins shooting for the film shortly. RRR is set against a 1920s backdrop.

Ajay Devgn, who had given the voice-over for Makkhi -- the Hindi version of Rajamouli's 2012 Telugu blockbuster Eega -- is also set to play a pivotal role in RRR. 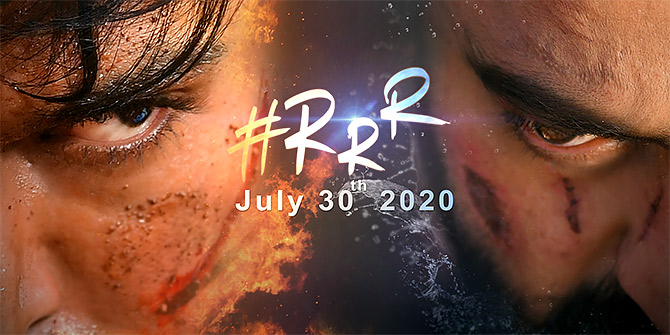 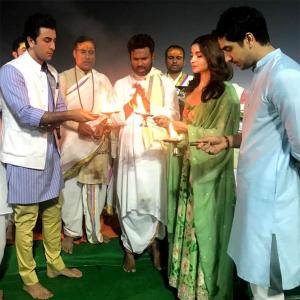 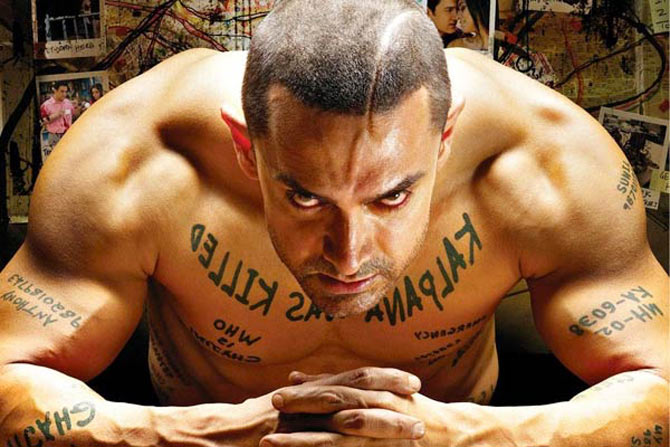