News
Business
Movies
Sports
Cricket
Get Ahead
Money Tips
Shopping
Sign in  |  Create a Rediffmail account
Rediff.com  » Movies » 'World has changed on Twitter, not in reality'

'It pains me to see that a lot of women still think there is no way out of a bad marriage.' 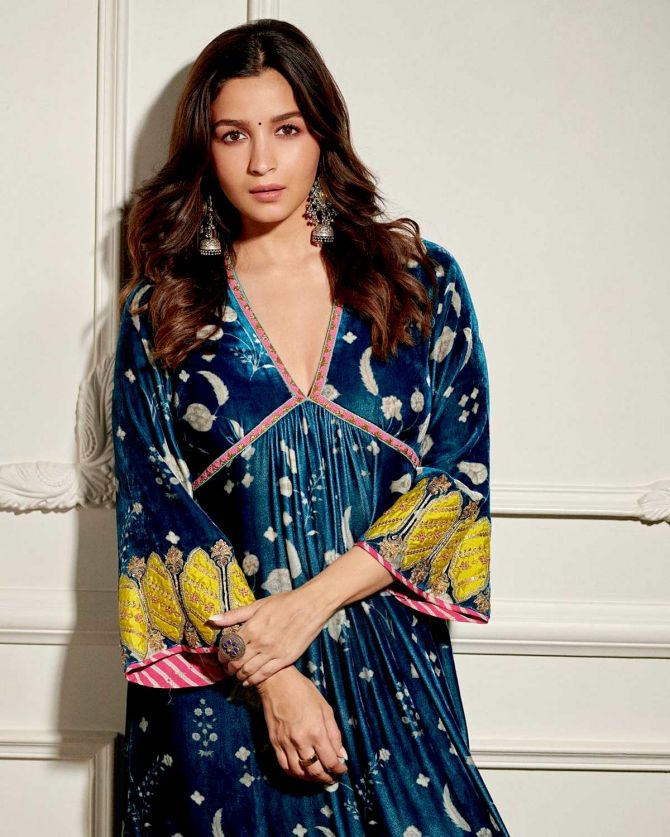 "The idea that a failed marriage can destroy a woman's life is so outdated," Alia tells Subhash K Jha.

How has your life changed after marriage?

Not changed at all. Everything is the same.

Are you looking forward to taking time off for the baby?

I don't think my timeline matters.

I will continue to be involved with my work emotionally and creatively.

You launched your production house nearly three years ago. What took you so long to launch your first production Darlings?

I don't know. Maybe I wanted to gain some experience.

I was looking around for the right projects.

Maybe I wanted to be taken a little more seriously as an actor before turning into an active producer.

I didn't come into the industry with the thought that one day I would be a producer.

The idea slowly crept up on me.

Then I found a script that I liked: Darlings.

I met the director Jasmeet Reen in 2019 for the narration and that's when I decided to start my own production house.

What made you pick Darlings as your first production?

It was a very interesting mix of two genres; there was a lovely message and humour.

It was a very interesting sort of detailed world led by these real characters, who invited me into their world.

I wouldn't say I picked Darlings. Darlings picked me.

My first film as an actor chose me.

Now my first film as a producer chose me.

When do we see you turn director?

Well, Sanjay sir (Leela Bhansali) sees a director in me.

But right now, it's the actor and producer in me that's active.

Production has opened a whole new avenue to my career.

I will be producing content in which I may or may not feature as an actor.

You can't be in every film you produce?

Of course not! In fact when people see me produce films with other actors, they will know how serious I am as a producer. How was it working with the great Shefali Shah?

We are very similar in our approach to our scenes.

We are very spontaneous actors.

In between shots, we like to switch off and talk about something other than the film.

Neither of us is too much into rehearsals.

We save our energy for the final take.

It was very important for the mother-daughter dynamics to work.

There were moments in the script that had to be nailed or it wouldn't have worked.

Finally, when we met on the sets, our energies just matched.

Yeah, we got really lucky.

The film makes a serious statement on domestic abuse. What is your take on spouse battering?

(Sighs) It really pains me. We women are so often told to put up with ridiculous situations.

Oh you're feeling depressed, bear it.

I think it is up to a woman to choose her own happiness over what people expect from her.

The idea that a failed marriage can destroy a woman's life is so outdated.

For women like the one I play in Darlings, the idea of divorce is impossible.

There is a line of dialogue by Shefali, who says the world has changed on Twitter, not in reality.

What do you think makes some men think they have the right to abuse women?

Deep down, I feel there is still a lack of respect for partners in relationships, even within families.

It pains me to see that a lot of women still think there is no way out of a bad marriage.

With cinema, one can at least create awareness.

Change is not going to happen overnight. 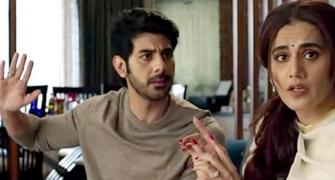 Are You Living With A TOXIC Person? 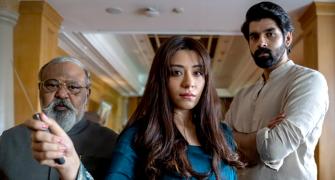 How To Leave A Toxic Relationship 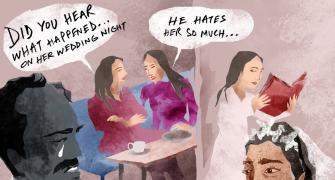 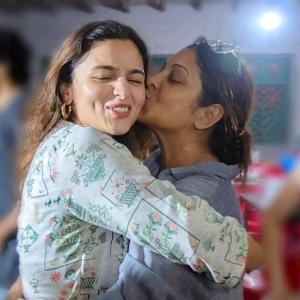