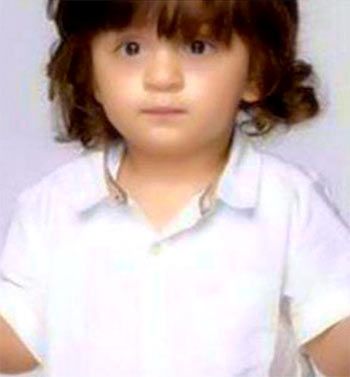 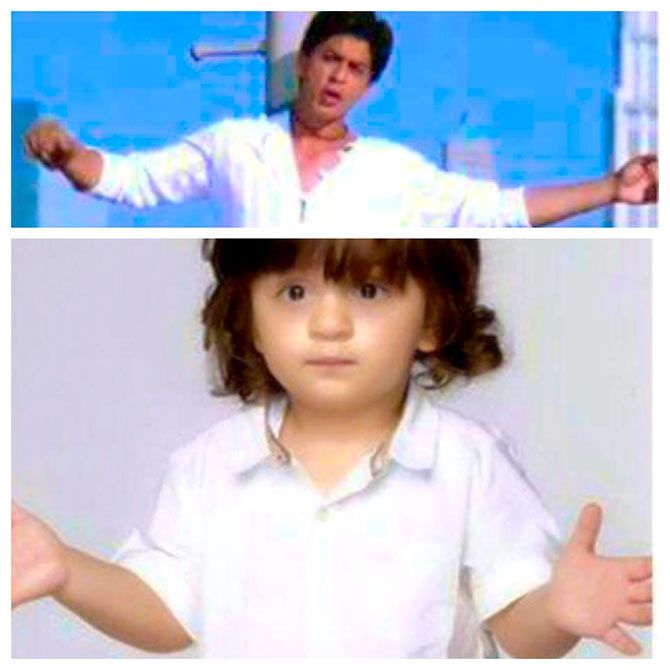 Meanwhile, the 49-year-old actor has completed shooting for Rohit Shetty’s upcoming film Dilwale in Bulgaria. ‘Another schedule wrap...another dream being weaved...another hope being built, 2 entertain as only he can. Rohit,’ he posted.

Dilwale is expected to release on December 18.

Rishi Kapoor: My father was my guru!

Celebrities took to Twitter to thank their teachers on Guru Purnima:

Rishi Kapoor: Greetings. Shubh kaamnayen on the occasion of Guru Poornima! Respect to all teachers, visionaries and path breakers. My father was my guru!

Nimrat Kaur: Heartfelt gratitude for the remarkable @SadhguruJV for being my GPS as you put it. Life is a simpler, smoother drive with your guidance.

Madhur Bhandarkar: The greatest gift on planet Earth is the rare event of an enlightened Master happening in one’s life. Happy #GuruPurnima. 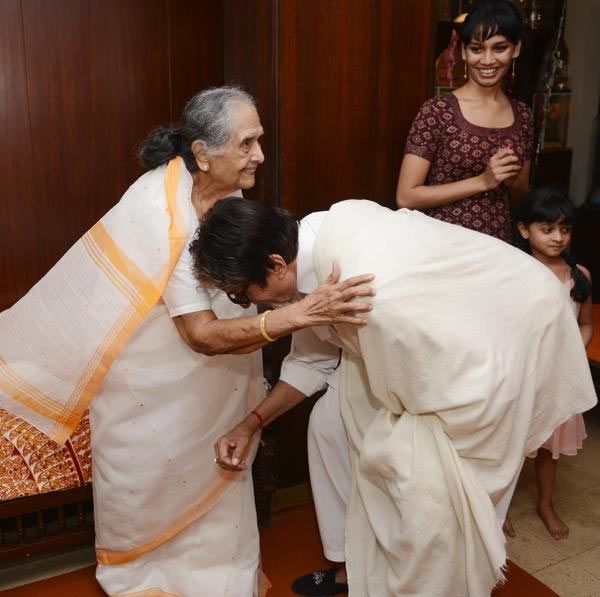 He later shared a collage from the birthday celebrations and added: 'Sulochana ji happy 86th birthday ! Played my Mother in endless films ! Went to her home and greeted her !'

It’s a wrap for Dishoom in Morocco! 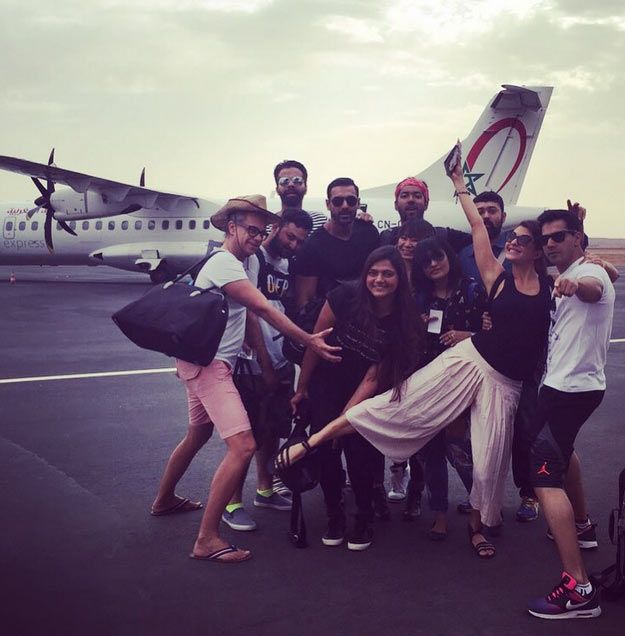 'The 2 Nd sched of #dishoom is wrapped. Gonna miss everyone. We have just one aim to give you the best action adventure film of 2016.salaam,' Varun tweeted.

Priyanka Chopra on the sets of Quantico 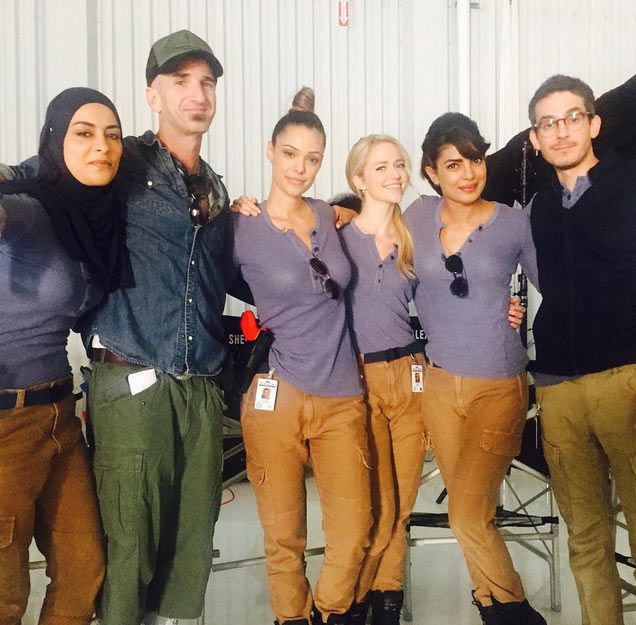 Priyanka Chopra, who is currently shooting for the American television series Quantico in Montreal, is bonding well with her co-stars. 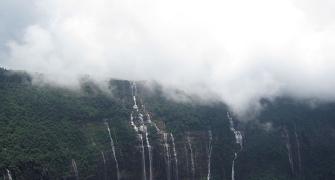 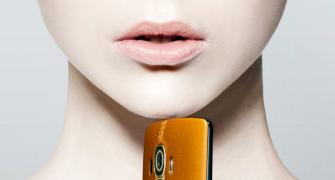 Is the LG G4 better than iPhone 6? 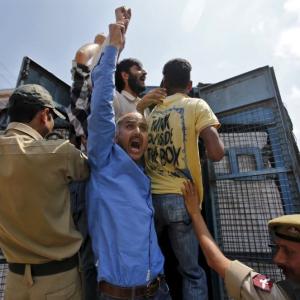 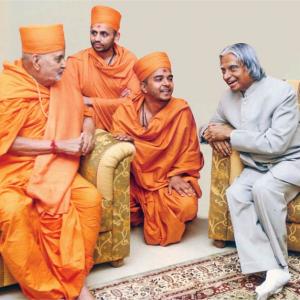