After starring in the festival favourite Mard Ko Dard Nahi Hota, Abhimanyu Dasani will be seen next in Sabbir Khan's Nikamma along with singer Shirley Setia.

Nikamma has wrapped its first schedule and hopes to release in the summer of 2020. 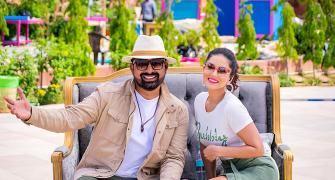 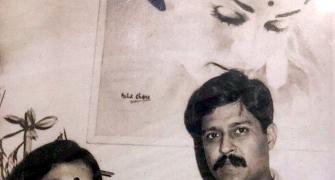 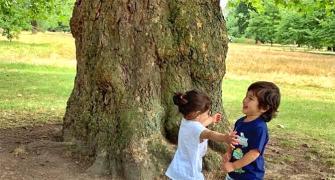 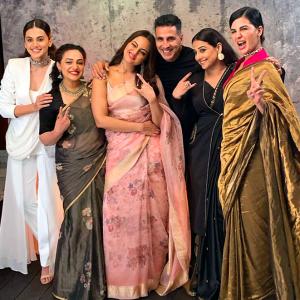