News
Business
Movies
Sports
Cricket
Get Ahead
Money Tips
Shopping
Sign in  |  Create a Rediffmail account
Rediff.com  » Movies » 'A web series is not about sex'

'People have access to the internet and if they want to see pornography, they will visit other sites and watch it there.'
'Why will they watch it in a film or a web series?' 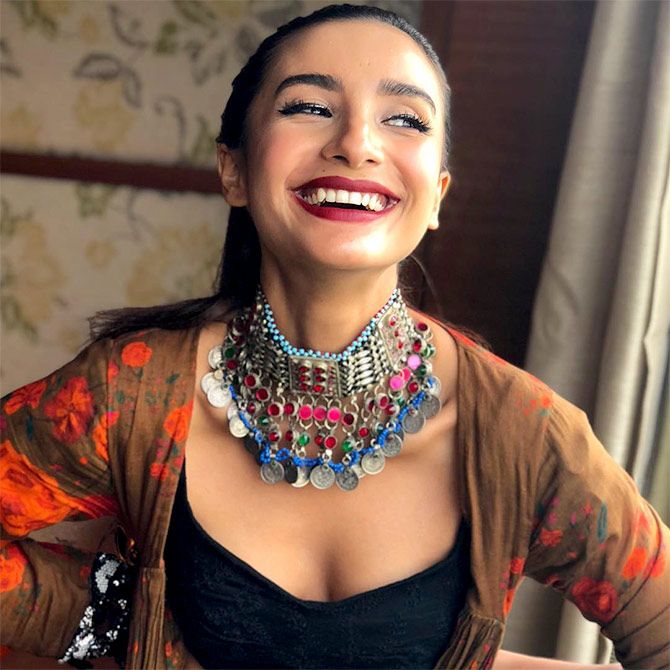 But, she insists, she will stay away from raunchy films.

What is Badnaam Gali about?

The subject is surrogacy but the film is not about that.

It’s actually about the views of Indian society, how judgmental it is.

It’s also about two people who are forming a bond.

It’s not a love story, it’s about friendship. 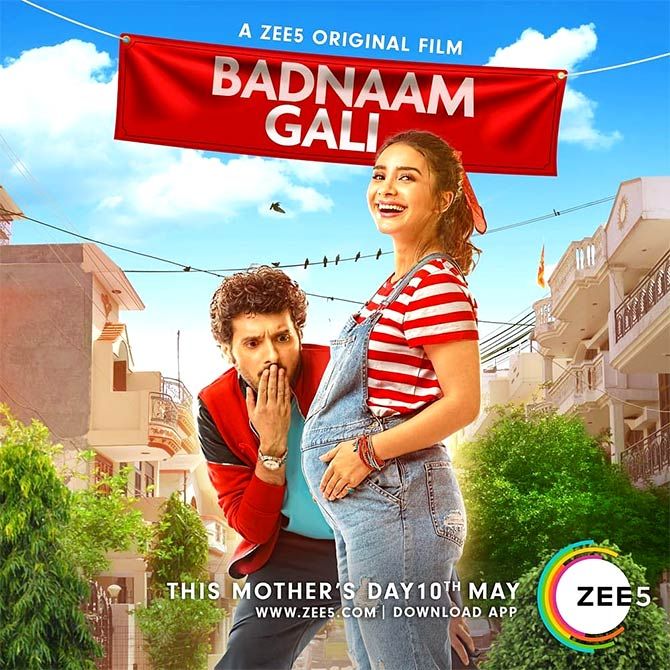 Urban India may not consider surrogacy a big deal but, in smaller towns, it’s taboo.

Anything that is new, which science has just discovered, will take time for certain people to digest.

Even homosexuality is a taboo subject.

I am not talking about people living in metro cities or smaller towns; it was criminalised in our country.

Personally, I think surrogacy is a beautiful subject. If you can make each other happy, why not?

If a family member is doing it for you, it’s great.

If people are doing for monetary reasons, even then it’s fine. Because you are making somebody happy.

Some people cannot conceive a baby for medical or environmental reasons that affect the human body. But they want a child, so they opt for surrogacy.

Some of my friends have done so and, now, they have babies. I’ve witnessed how complete they have become.

I also feel it's a huge thing for a woman who is carrying a child in her womb for another person.

So, when the two parties are happy, why are we judging?

In a fun way, Badnaam Gali shows the myopic views of our society. 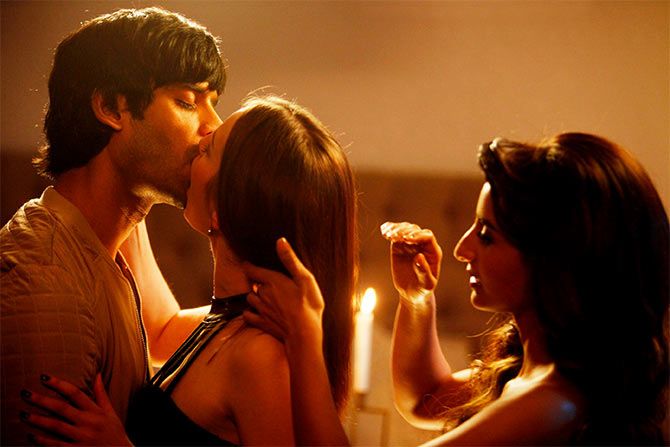 IMAGE: A still from Love Games.

You were seen in a glamorous avatar in Love Games. But, later, you said you would not be seen in these kinds of films and would stay away from on-screen exposure. Why is that?

Actually, it’s not my space.

Nobody tells you what film to do and what not to do because it is your choice.

When you choose a certain film, you realise whether you are comfortable with it or not only after you start working on it. And there can be a lot of reasons why you will not be comfortable.

When I look back at Love Games, I feel like I am not fit for such roles.

Adult content has been shown in some web series. Are you avoiding such shows?

I was indeed offered some and they had amazing scripts. But it does not matter to me.

I really need to be happy and comfortable with whatever I do. 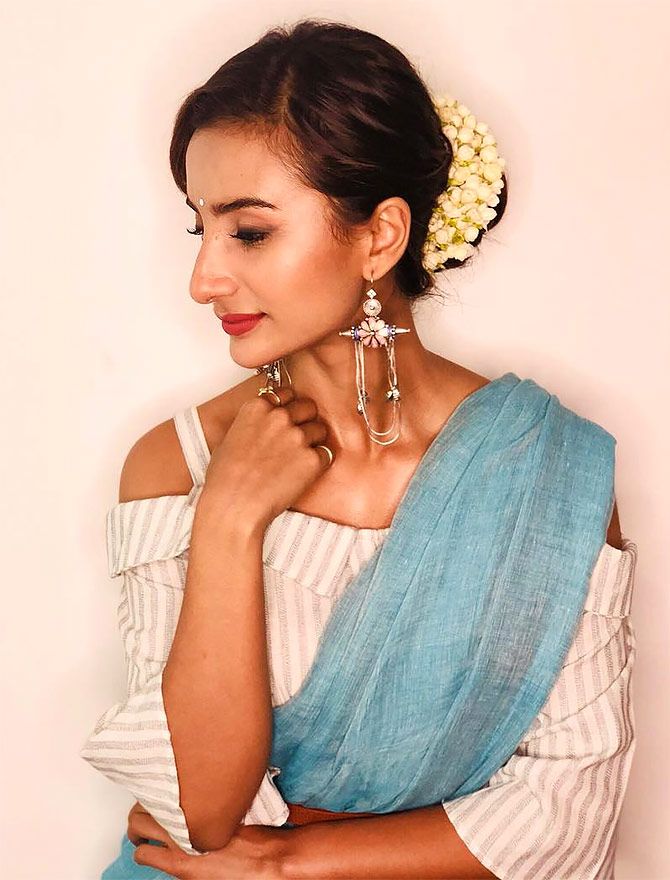 Do you feel things are changing in the digital space and several makers are exploring genres other than sex and crime?

Yes, a web series is not about sex.

Audiences are also done with sexual content in web series.

People have access to the internet and, if they want to see pornography, they will visit other sites and watch it there.

Why will they watch it in a film or a web series?

I just finished watching Delhi Crime, which was quite disturbing for me.

The makers did a great job there.

Shefali (Shah) ma'am was simply amazing in it.

I binge-watched Sacred Games and I'm waiting for the second part.

I will soon be seen in a Hindi film, a youth comedy.

I am happy with the kind of subjects coming my way because of the OTT platform.

I will also be seen in a Kannada movie, which will be shot in London. It has action and humour. 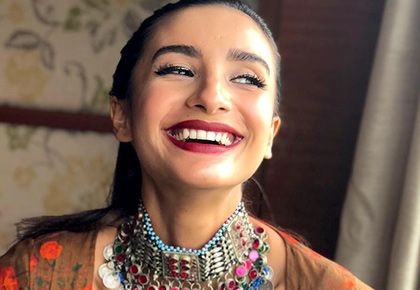 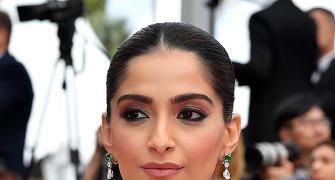 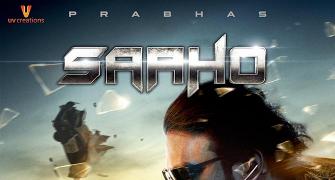 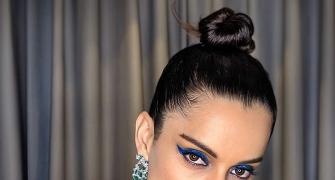 Pix: Kangana turns into a 'dove' at Cannes. Like it? 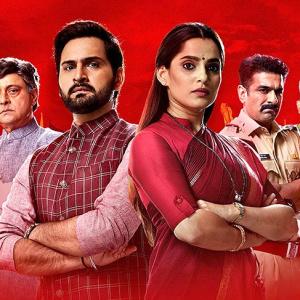