Karan Johar, who presents the film in Hindi, can't contain his excitement. 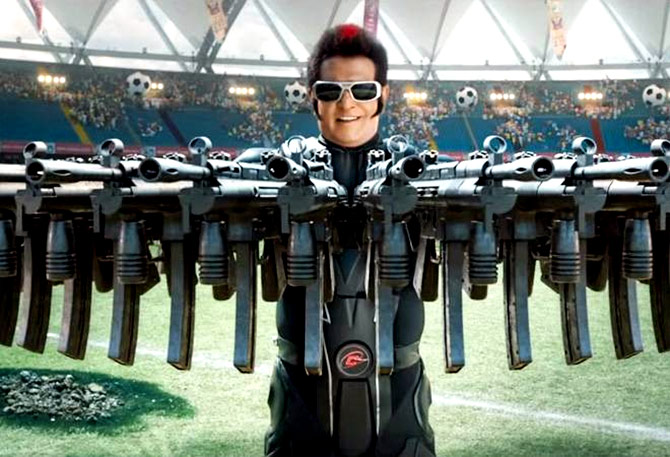 Rajinikanth and Akshay Kumar's 2.0 has entered the Rs 500 crore club at the worldwide box office.

The most expensive movie to be made in India -- Akshay Kumar, who plays the villain in 2.0, told Rediff.com it cost Rs 510 crores to make -- released on November 29.

The film is a sequel of the 2010 Tamil film Enthiran which released in Hindi as Robot. 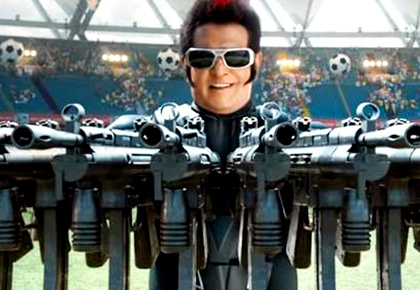 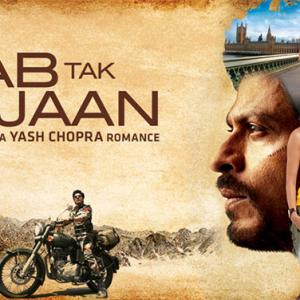 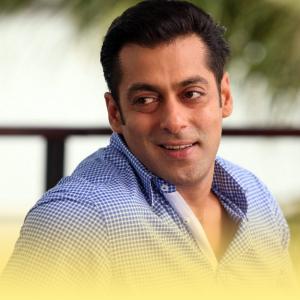