Zuckerberg has a fortune of $41.6 million

Facebook co-founder and chief executive Mark Zuckerberg is the wealthiest individual under the age of 35, with a personal fortune of $41.6 billion, says a Wealth-X report. 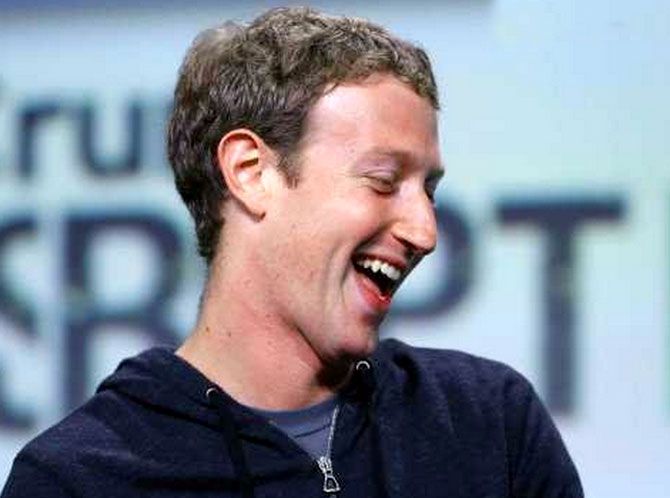 More than 1.4 billion people around the world use Facebook today, thanks to founder and CEO Mark Zuckerberg. Photograph: Stephen Lam/Reuters 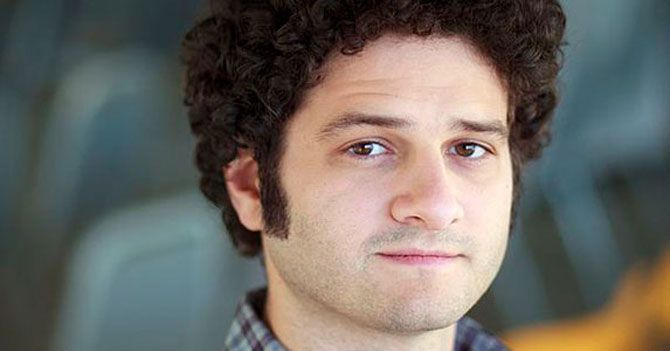 Dustin Moskovitz claimed the second place on the list with an estimated net worth of $9.3 billion. 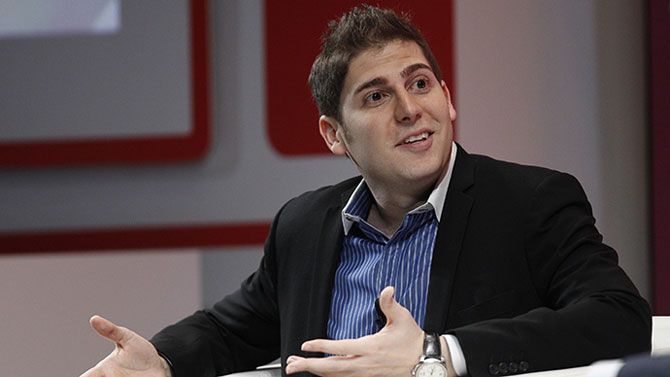 Eduardo Saverin who was ranked fourth with an estimated net of $5.3 billion. 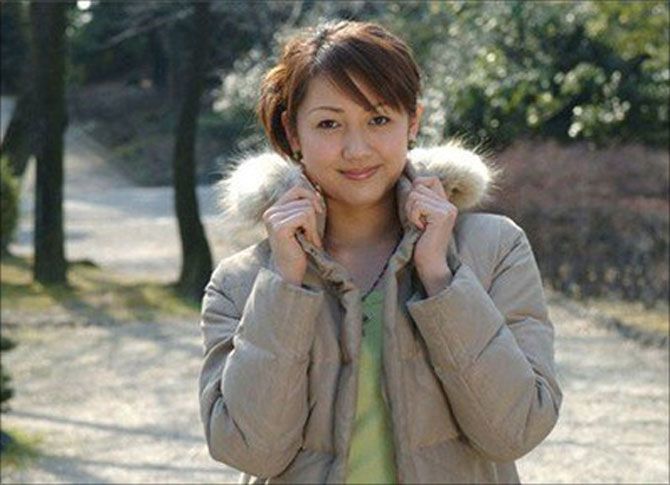 Huiyan Yang, the 34-year-old vice chairman of Chinese real estate developer Country Garden Holdings, is the richest woman on the list, taking the third spot with an estimated net of $5.9 billion, as per Wealth-X, the global wealth intelligence and prospecting company. 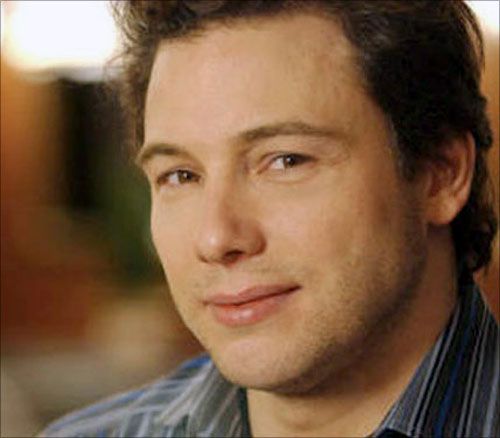 The top-10 wealthiest individuals under the age of 35 also include Scott Duncan at the fifth position with a wealth of $5 billion. 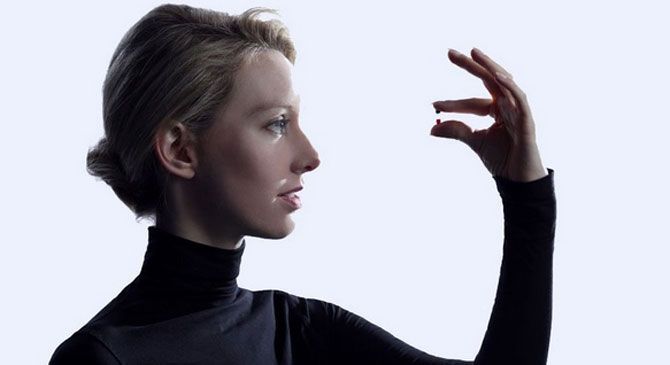 Elizabeth Holmes, the founder and CEO of Theranos
Rank: 6
$4.5 billion 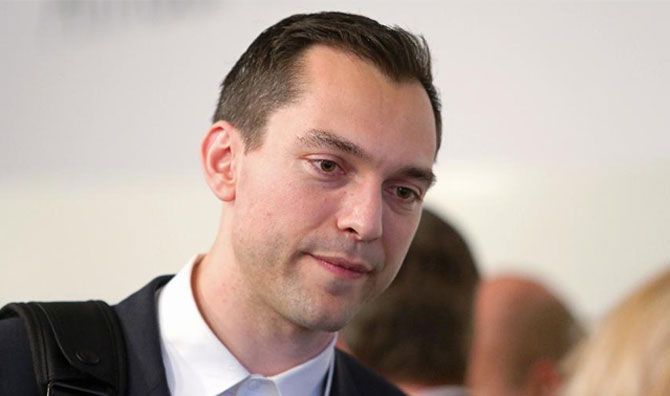 Nathan Blecharczyk is co-founder and chief technology officer of Airbnb, which lists 1,000,000 homes for rental stays. More than 30 million guests have used the service since it was launched in 2008. 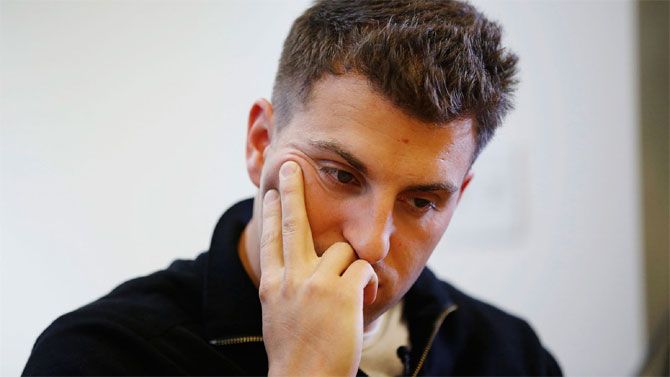 Airbnb's co-founder and CEO Brian Chesky has been on a mission to teach himself how to be a better manager. 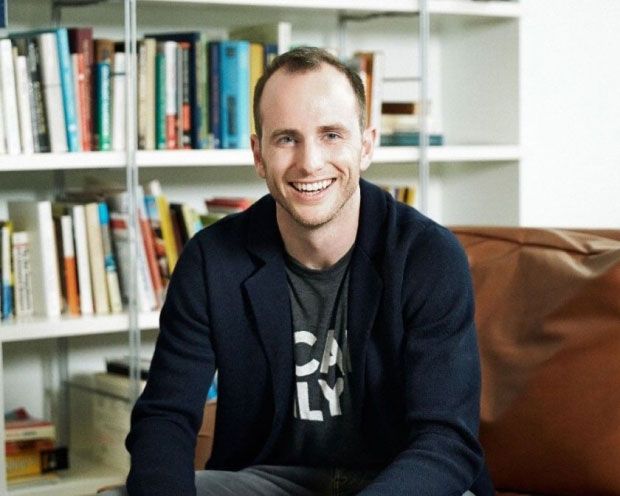 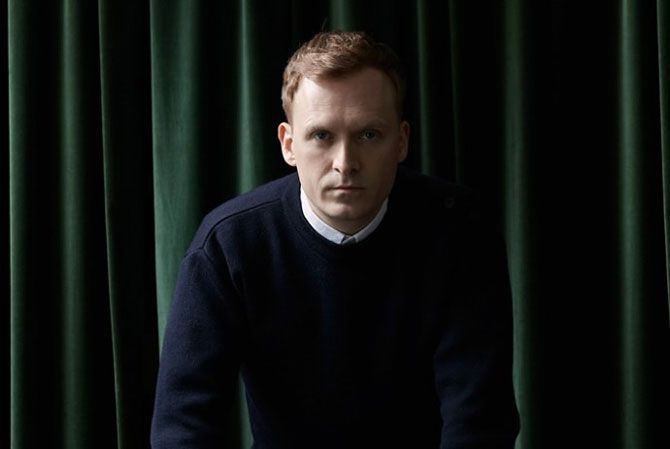 Swedish billionaire Tom Persson is an heir of the fashion company Hennes & Mauritz, which was founded by his grandfather Erling Persson in 1947.

As many as 11 of the world's top 20 wealthiest individuals under the age of 35 are from the US, while three each are from China (including Hong Kong) and Switzerland. 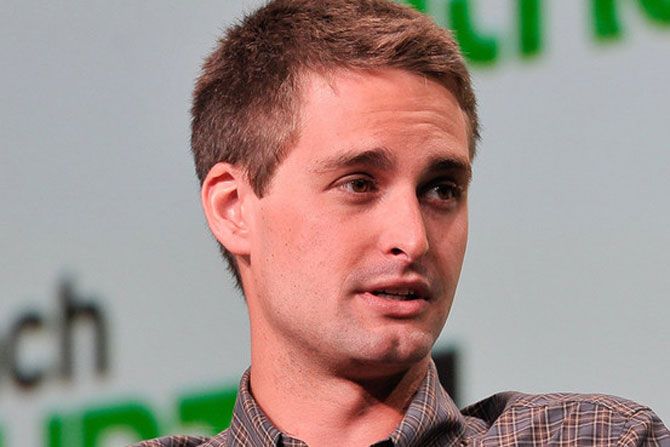 The youngest individual on the list is Snapchat chief executive Evan Spiegel (above), who at the age of 25 has amassed a fortune of $1.9 billion. 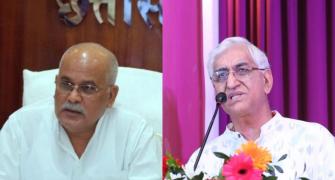