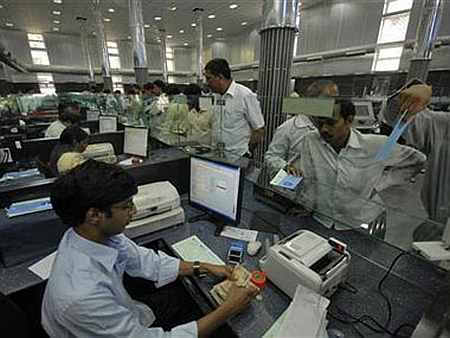 Just two years after its launch, the base rate -- the benchmark reference rate for all bank loans -- has come under the Reserve Bank of India's scanner as the regulator feels the methodology of rate fixation has hindered the transmission of monetary policy measures.

The base rate, introduced in July 2010, replaced the benchmark prime lending rate and was aimed at increasing the transparency on pricing of loans and to improve transmission of monetary policy.

According to central banking sources, apart from banks' base rate methodology, the RBI will also look at the spreads that banks charge over the base rate for different loan products. 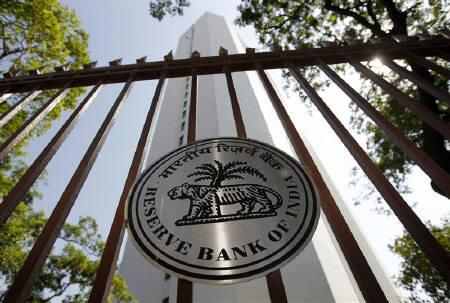 The effectiveness of the lending rate for policy rate transmission is tested the most when the rate cycle turns.

The move comes after banks' reluctance to cut rates despite the recent reduction in the cash reserve ratio and the repo rate by the central bank.

Since January, the CRR has been reduced by 125 bps and the key policy rate or the repo rate by 50 bps.

Though some banks reduced their base rate by 10-25 bps following the RBI's CRR and rate cut, the regulator feels the banks' rate cut could have been more.

"The base rate takes into account the cost of having CRR and SLR (statutory liquidity ratio). 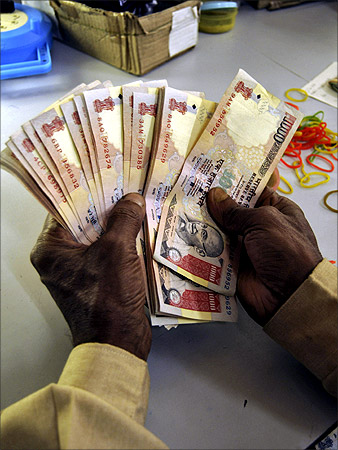 "But following the CRR cut, a proportionate rate cut was not done by banks," said a senior banker, who was in discussions with the RBI on the issue.

Another contentious point raised by the regulator is the spreads. Some banks such as State Bank of India have changed their spreads, which has led to a reduction in the effective interest rate.

However, the lower interest rate is offered to only the bank's new customers. The RBI, however, is of the view that if the spreads are changed, that should be applicable to both new and old customers.

Banks have defended their action by saying spreads are a function of liquidity and the business strategy of individual banks and should not be seen as a transparency issue. 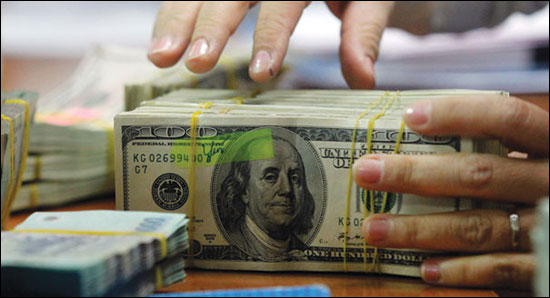 "One bank, which is going slow on housing loans now, for example, may decide to go aggressive after a year and offer lower spreads.

"In that situation, it may not be practical to expect the bank to offer the same rate to existing customers," said another banker.

Bankers also said margins should be a call best taken by banks and the central bank should not dictate the margin a bank should levy.

Banks have also come in the RBI's firing line on deposit rates.

The central bank has noted a significant variation in deposit rates on similar tenure and has been asking banks to correct the anomaly.