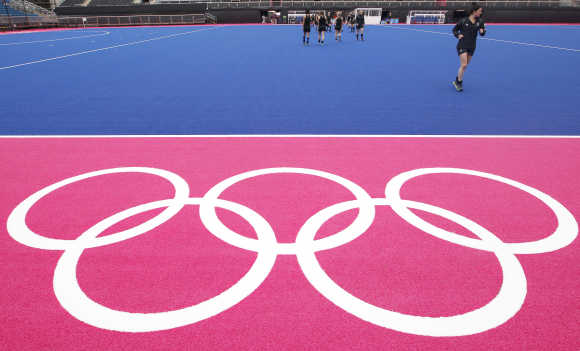 With Indians ready to embrace sports other than cricket, companies are rushing to sign up and run promotions for the 2012 London Olympics.

ESPN Star Sports, the official broadcaster of the 2012 Olympics in India, is targeting revenue of Rs 45-50 crore (Rs 400-500 million), according to media buyers.

During the 2008 Beijing Olympics, state-owned Doordarshan had made Rs 6-7 crore (Rs 60-60 million) from advertising. ESPN has roped in eight sponsors, including Tata DoCoMo and Airtel Digital TV.

It is also in talks with Hero MotoCorp and Samsung, among others, while advanced negotiations are also underway with several other advertisers. 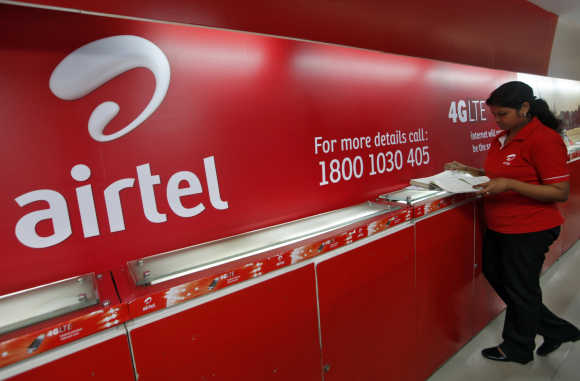 It has raised Rs 6-7 crore (Rs 60-70 million) from co-presenting sponsors and Rs 4.5-5.5 crore (Rs 45-55 million) from associate sponsors, according to a senior executive at a media buying agency.

"We will showcase the live broadcast of the Olympics on three networks in India - ESPN, STAR Sports and ESPN HD. ESPN would showcase sports featuring Indian athletes, as well as sports that are popular in India such as hockey. 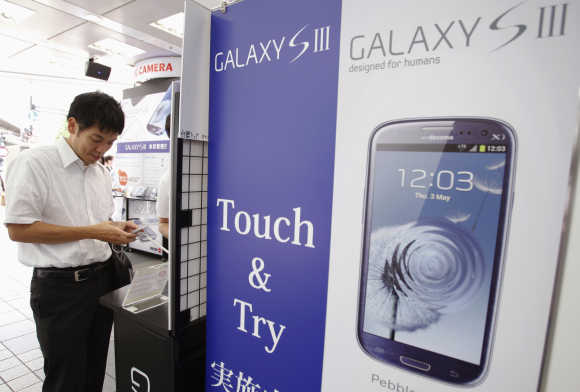 Image: Samsung is going all out during the Olympics this year.
Photographs: Yuriko Nakao/Reuters

"The interest level for the London Olympics is expected to be high, as many Indian athletes across disciplines have qualified for the event," said Hitesh Gossain, business head, Percept Talent, and Senior Vice-President (strategy and business development), Percept Ltd.

Samsung is going all out during the Olympics this year. While globally, it is the wireless communications sponsor (S3 is the official smartphone of the 2012 London Olympics), it is sponsoring the Indian contingent to the Olympics. 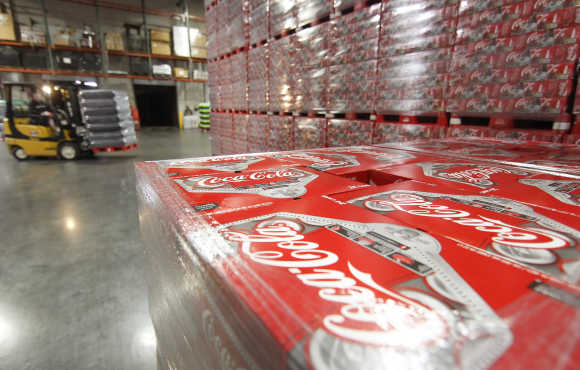 It is also offering Samsung Olympic Ratna scholarships to eight athletes. In February, Amul had also jumped on the Olympics bandwagon as the second sponsor for the Indian contingent.

Most promotions have begun well in advance. ESPN Star Sports has been carrying out programming on the event for the last three months.

In March, Coca-Cola, a sponsor of the Olympics this year, ran a promo for its carbonated beverages portfolio, inviting consumers to buy the companies products and participate in a lucky draw, said company officials. 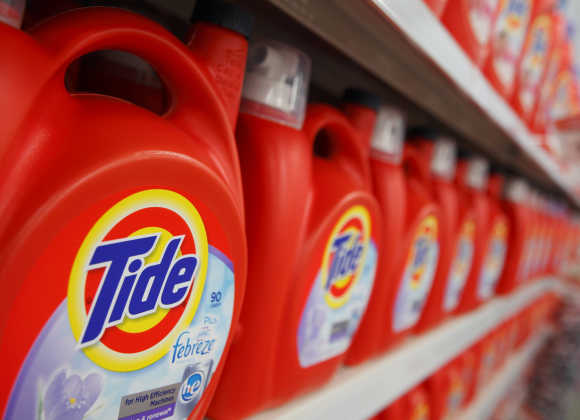 As many as 50 winners from the draw would be sent to London for the Olympics.

Procter & Gamble's 'Thank You Mom' campaign, which began in April and would continue till the end of the Olympics, urges consumers to buy the company's products, saying a portion of the sales would be devoted to youth sports programmes.