With KBC's millions, Sony soars to number 4 on TAM ranking 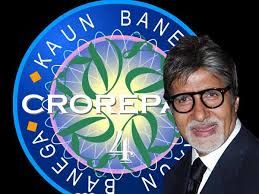 Kaun Banega Crorepati, the Indian adaptation of Who Wants to Be a Millionaire by Freemantle, debuted with a bang in its eighth season, raking in viewership of 8.96 million for its grand premiere episode.

This was the highest rated show in the week under consideration (August 17-23, 2014). The show outdid shows like Diya Aur Baati Hum (Star Plus), Jodha Akbar (Zee Tv) and Kumkum Bhagya (Zee TV).

The average weekday viewership of the show was 5.2 million in its first week.

The grand premiere of the Amitabh Bachchan-helmed show was shot in the textile city of Surat in Gujarat with a live audience of around 7,000 people.

The evening’s proceedings included comedy acts by Kapil Sharma, the anchor of Colors’ Comedy Nights with Kapil, song and dance sequences and Bachchan’s interactions with the live audience.

Planners and observers believe that the presence of Sharma went a long way in getting viewers on the show.

Through the week, the show maintained its viewership at 5.2 million.

The drop from the grand premiere is to be expected say planners who believe that the channel might finally be able to reverse the ratings jinx it has been facing of late.

The week of the KBC season 8 launch saw some major upsets in the daily fiction space with consistent number one Diya Aur Baati Hum on STAR Plus shedding viewership of 3.3 million over the previous week to end up at 7.3 million.

This put the erstwhile numero uno at number four.

the top three channels for the week did not see any change in the pecking order, SET managed to beak into the top four after a long time.

The channel has been facing a lull in terms of ratings for the past couple of years and this is the first time in weeks that the viewership saw a jump of 104 million viewers on SET, propelling it to number four, from number six the previous week.

“KBC is a big property and it has a pull.

"This time, the channel has made an effort to make the show more appealing not only for the metro audiences, but the LC1 towns too.

"The efforts seem to be paying off. What remains to be seen is how the viewership sustains over the coming weeks.

"One of the challenges for Sony has been to retain the viewers it gets on KBC throughout the season,” says an analyst.

The channel continued to be at number four in the GEC ratings chart with KBC being its top rated show.

At the launch of the show’s marketing activities, senior vice-president and marketing head, Sony, Gaurav Seth had revealed that the channel’s management realises that even the most popular shows need to keep reinventing themselves and hence, innovation in telling the contestants’ back stories will be a focus area this year.

Apart from this, the channel is also running campaigns on radio, in outdoor and in print to keep the buzz around KBC. 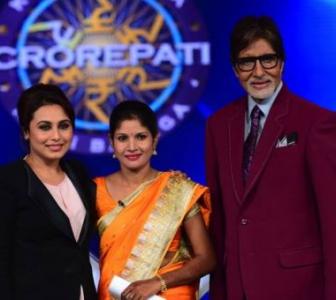 Proud of my wife, says husband of trafficking victim who appeared on KBC 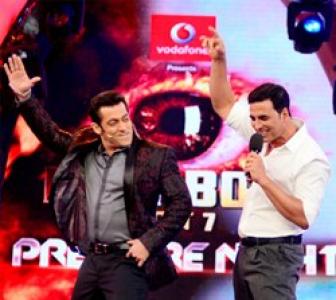 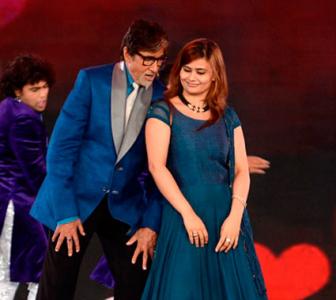 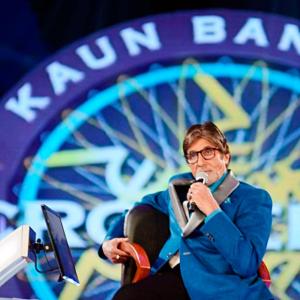