Political risk culminating from elections in the US and Latin America, and evolving right-wing populism in Europe could lead to substantial volatility, say Abheek Barua and Tushar Arora. 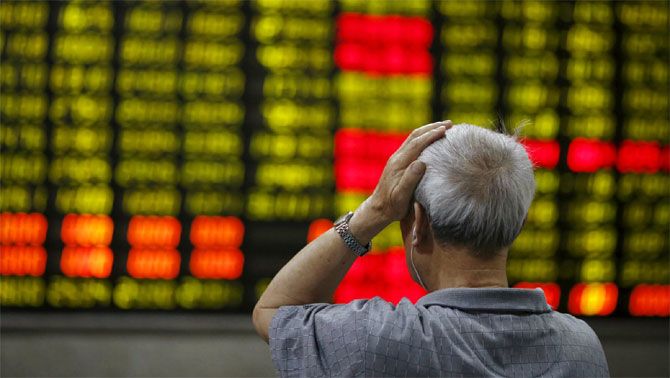 Emerging markets, including India, have experienced what appears to be an overextended bull run this year.

The majority of the assets have rebounded strongly from the oversold levels of late-2016.

Going into the next year, the key question for investors is whether this positive momentum can persist.

When it comes to some of the biggest challenges for the next year, one of the most commonly cited is the withdrawal of monetary stimulus globally.

From the United States to Asia to the Middle East, central banks around the world are now talking about “normalisation” -- a hike in interest rates and liquidity absorption.

On December 13, the US Federal Reserve hiked interest rates for the third time this year by 25 basis points (bps).

The same day, the People’s Bank of China raised short-and-medium-term interest rate, and the next day, on December 14, the Central Bank of Turkey raised its liquidity window rate.

Market pundits believe that on average interest rates in the advanced economies will rise by around 1 per cent next year, the biggest such gain since 2006.

Among the majors, while the US Federal Reserve could hike rates by 75 bps, the Bank of England could pull the trigger twice (25-50 bps) in 2018.

On the liquidity front, the US Fed will gradually stop reinvesting in bonds. It will start by letting $10 billion a month in maturing securities run off, which will slowly increase to $50 billion by October 2018.

For the European Central Bank (ECB), pace of bond purchases will slow from EUR 60 billion currently to EUR 30 billion in 2018.

The likely slowdown in liquidity growth and hike in interest rates for some of the developed economies will certainly have a bearing on the capital flows to emerging markets (EMs).

The IMF estimates that the normalisation of the US Fed balance sheet alone is likely to reduce portfolio inflows into EMs by around $70 billion over the next two years.

What may come as a sigh of relief is that some part of the monetary tightening in the US and Europe will be offset by the monetary easing programme of the Bank of Japan (at least in H1-2018, the BoJ would continue to buy bonds).

Thus, while the normalisation exercise of the major central banks would be challenging, the risks would emerge only in the last quarter of the next year.

The biggest risk is “political risk” emanating from elections in the US and Latin America, and evolving right-wing populism in Europe that could lead to substantial volatility next year.

In the US, mid-term elections, which are held two years after the quadrennial (four-year) elections for the president, will most likely take place in November 2018.

These mid-term elections are generally regarded as a referendum on the sitting president and going by past records, the incumbent party tends to lose ground in such elections.

In case the US political situation turns in favour of the Democrats (opposition), Trump’s power to twist existing laws will become severely limited, paving a fresh wave of executive orders and higher market volatility.

In Europe, while there won’t be as many elections as there were this year, existing sources of political tension could continue.

Italy will hold a general election in the spring. Meanwhile, Brexit negotiations between the UK and the EU will continue to impart some degree of uncertainty.

In Latin America, Brazil, Colombia and Mexico will face presidential elections in 2018.

The stakes would be high as the outcome will directly affect more than two-thirds of all Latin Americans.

We wouldn’t go into the nitty-gritty but it seems that all three presidential contests will be wide open for anti-incumbent challengers and could potentially be a source of stress for the markets.

Last but not the least, we will see the “inflation-risk” making a comeback in 2018.

The price of oil will arguably be the biggest risk to the economic environment.

For one, if the price of crude continues to increase, the spike in inflation would be enough to force major central banks to raise rates, both in the emerging and the developed world, and perhaps in unification.

Two, higher energy prices could lead to a slowdown in the global growth momentum, which then would curtail earnings potential and the upside for equity markets in the major part of the EM world.

To sum it all, there will be economic problems as well as political problems.

But then persistently low volatility is currently an issue in the financial markets. Perhaps we will be out of such a phase. 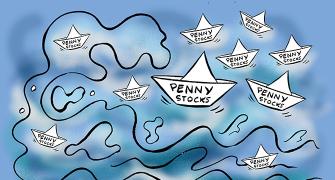 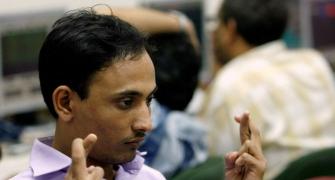 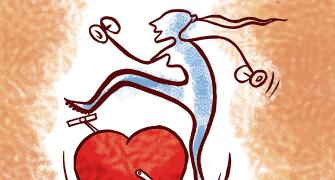 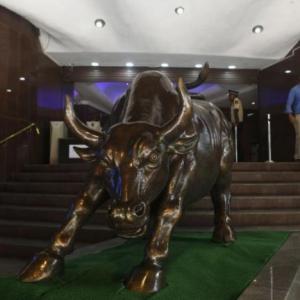