“Direct access for non-banks to CPS lowers the overall risk in the payments ecosystem.

"It also brings advantages to non-banks like reduction in cost of payments, minimising dependence on banks, reducing the time taken for completing payments, eliminating the uncertainty in finality of the payments as the settlement is carried out in central bank money, etc.,” the RBI said.

It will also avoid the risk of failure or delay in execution of fund transfers initiated and processed by the non-bank entities, the central bank said in a statement on its website.

The RBI had announced opening up of the CPS space in its April policy.

So far, apart from banks, few non-banks such as standalone primary dealers, clearing corporations of exchanges, central counter parties, retail payment system organisations, all India financial institutions such as NABARD and EXIM Bank and Deposit Insurance and Credit Guarantee Corporation (DICGC) have access to the centralised payment system of the RBI.

The new non-banks allowed now will be allotted separate Indian Financial System Code (IFSC), and will be allowed to open a current account with the RBI in its core banking system.

With this, they will no longer be dependent on banks for routing their payments.

The kind of access will depend upon the need of the non-bank.

For example, prepaid instrument issuers will get access to NEFT, but card network and ATM operators won’t need it.

Card networks will also not be allowed to use the RBI’s current account for their own settlement guarantee and related activities.

Since the non-banks can do the transactions themselves, customers’ data protection will be ensured.

The non-banks can also bring innovative products and new capabilities to assimilate and analyse the data, the RBI said. 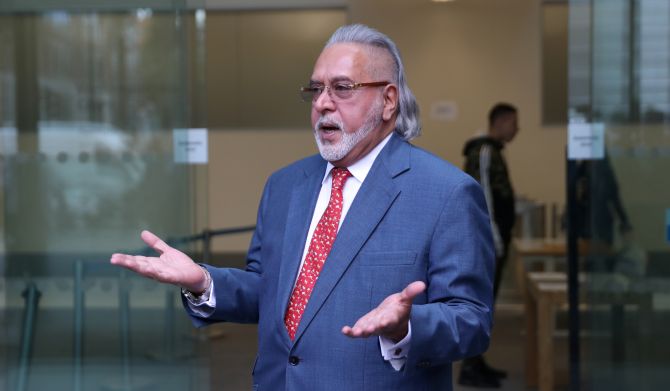