US polls outcome may not impact FII flows Two of the world's most powerful economies -- the US and China -- will witness key developments at on the political front, which analysts say, could have a bearing on how the global economy shapes up going ahead.

While the US citizens vote choose their 57th President -- a choice between incumbent Barack Obama -- and Mitt Romney; China will witness a change of guard at the held with Hu Jintao, the current premier, likely to be replaced by Xi Jin Ping.

Given these major political events, the markets across the globe are closely watching the outcome as it holds the key for the markets in future.

Analysts expect the markets to give a thumbs-up to Republican presidential candidate, Mitt Romney's victory given the fact that historically, Republicans are known to be aggressive.

According to a report by Barclays Research, "If Romney wins then growth outlook looks promising. Investors also say this means going long on US equities and selling bond portfolios."

"On the other hand if Obama wins, investors will favour bonds. Investors will remain divided about the direction of equities US equities, which may see a sell-off, though it could be small or short-lived. Investors could turn long on the euro and, hence, bearish for the dollar.

"This will be good for India. Prospects of a gold rally may also remain intact and the major concerns are tax/regulatory impediments, followed by a Congressional gridlock," suggests the Barclays report.

"There is no reason to believe otherwise this time.

"The only risk will be if there is a tie, as is being widely predicted.

"That could be challenging scenario for the markets in the short-run due to the issues related to "fiscal cliff" and decisions related to next years' Budget."

"Overall, the US economy seems to be improving and a decent holiday season could provide further impetus.

"A Romney win could be negative for commodities, especially gold due to his stated positions on the ultra lose monetary policies and the degradation of the US Dollar.

"I believe rather than stock markets the biggest swings due to the US Presidential elections outcome could be on Gold which is the most over owned commodity today," adds Sabharwal.

The foreign institutional investors have been optimistic on India as an investment destination year-till-date the FII's have invested Rs 95,163.30 crore (Rs 951.63 billion), or $18.31 billion, as per Sebi data.

India has outperformed the other Asian markets such as Taiwan, Thailand, Sri Lanka and South Korea in 2012.

According to Alex Mathew, head of research with Geojit BNP Paribas Financial Services, "Foreign flows are likely to be positive in the Indian context as the reform process on the domestic front has been viewed by the FII's as a positive step and the outcome of US elections and the change of guard in China is not likely to impact the flows in an adverse way."

Kishor Ostwal, CMD, CNI Research, says that, "FII flows are not likely to get affected as, historically, the markets in US had been stable post the elections on hopes that the new President would take aggressive steps to revive the economy.

"This, in turn, would boost the investor sentiment. Liquidity will continue to flow to emerging markets like India." 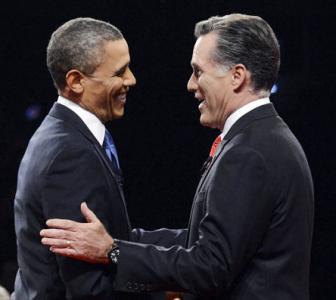 How Obama or Romney could affect your investments 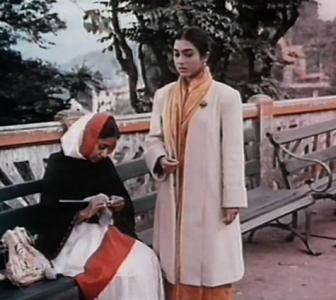 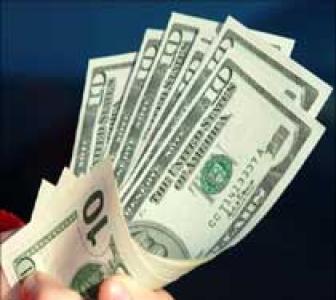 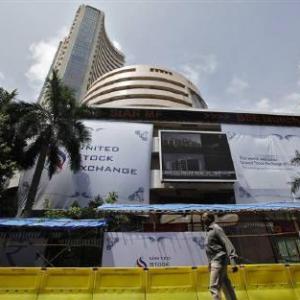