Expressing solidarity with agitating Maruti Suzuki workers, about a hundred protesters from various trade unions staged a demonstration outside Haryana Bhawan on Thursday, seeking the government's intervention for reversing the suspension and dismissal of workers by MSI. 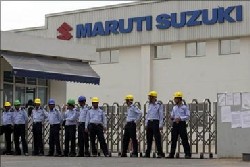 The development comes after talks brokered by the Haryana government between the management and workers at Maruti Suzuki India's (MSI) Manesar plant failed to end the 25-day-long standoff.

"It is illegal to force the workers to sign a bond before entering the factory. It is workers' democratic right to form a union and management should recognise it as per the Indian laws," said

The trade bodies will continue to protest till the management takes back all dismissed workers and revokes the suspension of others, he said.

The deadlock has been continuing since August 29, when the management prevented workers from entering the factory premises unless they signed a 'good conduct' bond, following alleged sabotage and deliberate compromise on the quality of cars being produced.

Meanwhile, the protesters have submitted a memorandum to Haryana Chief Minister Bhupinder Singh Hooda through the State Resident Commissioner, seeking his immediate intervention for restoring workers' right and rescinding the decision for suspension and dismissal of workers by MSI. As per information, MSI has dismissed 33 workers and suspended 29 so far. 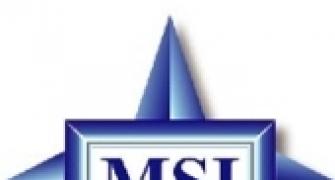 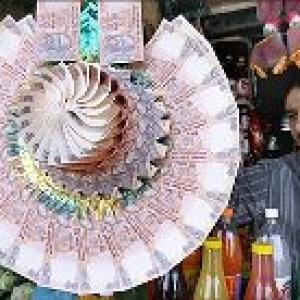