TikTok to launch legal action against US over ban

Chinese firm ByteDance, which owns video-sharing platform TikTok, said on Sunday it will file a lawsuit against the United States government over President Donald Trump's executive order banning American transactions with the popular app while preparing plan to shut down its business in the country. Trump signed executive orders on August 6 that would prevent TikTok and WeChat from operating in the US as they threatened America's national security and economy.

Under the executive order, any transactions with ByteDance subject to US jurisdiction will face prohibition in 45 days or by mid-September.

US officials are concerned that the company could pass data on American users to the Chinese government. But ByteDance has denied this.

A separate order issued by the Trump administration on August 14 gave ByteDance 90 days to divest the US operations of TikTok.

ByteDance is in talks with potential acquirers like Microsoft and Oracle.

"Over the past year, we have earnestly sought to communicate with the US government, and provided solutions regarding its concerns," ByteDance said in a statement.

"But the US administration disregarded facts, disobeyed necessary legal procedures, and tried to insert itself into negotiations between private businesses," it said.

"To ensure that the rule of law is not discarded and that our company and users are treated fairly, we announce that we will officially file a lawsuit to safeguard our interests," state-run Xinhua news agency quoted the statement as saying.

Besides the lawsuit, the company is also preparing for the worst -- a shutdown plan to keep its employees in the United States on the payroll, even if the app is shut down in the country.

TikTok has more than 100 million users, over 1,500 employees and thousands of business partners in the US, according to ByteDance.

ByteDance worries that due to the extremely wide scope and highly uncertain content of the US executive order against it, the company is unable to ensure that a solution acceptable to all parties can be reached within the time limit set by the US government, the Xinhua report said.

Besides the company's lawsuit, its US employees are also planning to take the Trump administration to court over the executive order, it said. 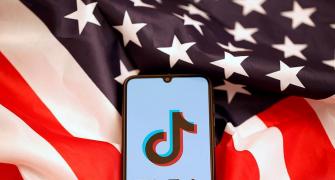 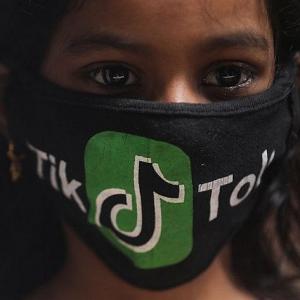