Having difficulty in solving a mathematical problem? Just think out loud, as scientists have claimed talking aloud helps one solve complex problems faster and more accurately.

According to the study by Spains University of Granada, people who talk out loud to think through their maths problems are able to solve them faster and have more chance of getting the right answer.

"Those students who think aloud while solving a mathematical problem can solve it faster and have more possibilities of finding the right solution that those who do not do it," said lead researcher Prof Jose Luis Villegas Castellanos of the University of the Andes, Venezuela.

"Likewise, drawing or making a pictorial representation relating to the also contributed to its solution," he said.

The research is contrary to the old-fashioned theory of studying in silence, classrooms should be full of the noise of students tackling their problems out loud, the Telegraph reported.

The study, published in the Journal of Research in Educational Psychology, focussed on university maths students trying to answer complex mathematics problems.

Those who detailed their thinking process aloud had more chance of answering the same question correctly as those who did not talk about their problem solving plan, the researchers found.

"The ability in the management of representations such as talking aloud or drawing the problems is closely related to the success in problems solution," Castellanos said. 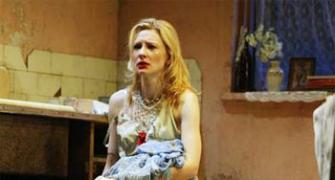 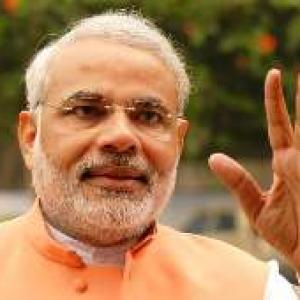 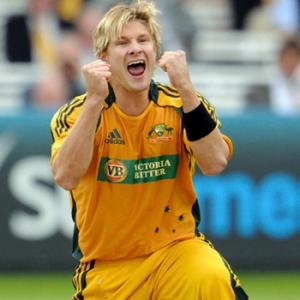 Embarrassed Ponting to talk to team about conduct