Demonetisation impacted the smartphone market at almost all levels, including customer demand and stock movement in distribution channels. 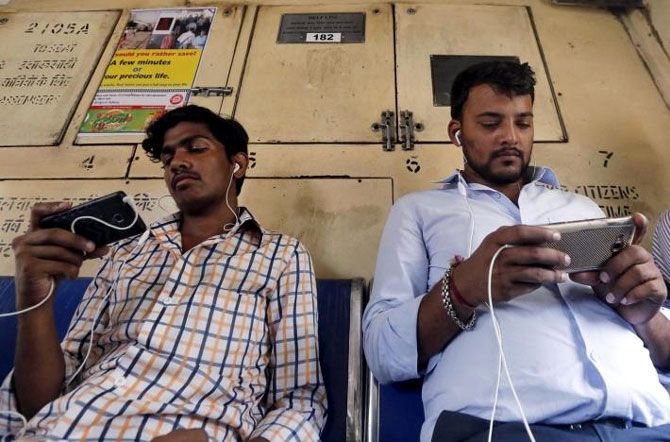 "This downward trend can be attributed to demonetisation and resulting cash crunch along with the cyclically lean period after festive season in October," IDC said.

The smartphone industry is believed to have sold around a third of entire years' volume during the festive season in October.

Cash purchases make up a significant portion of these purchases in both online and offline channels, hence the impact seen was immediate and more in below $200 price range (about Rs 13,600) which still makes up a large portion of the market, IDC said.

"There was a huge drop in inquiries and significantly reduced footfall at the retail. To counter this, mobile phone retailers together with micro finance companies started offering zero down payment options to stir sales," she said.

Indian vendors were hit the most due to demonetisation, with a drop of 37.2 per cent in November as compared to Chinese vendors, who saw 26.5 per cent drop.

Global vendors had a 30.5 per cent drop over October.

"In the offline channel, while the Indian vendors were struggling, the Chinese vendors like Oppo and Vivo pulled in strong demand largely due to their strong hold on distribution and better partner incentive schemes and promotional activities during the slowdown," IDC India market analyst Varun Singh said.

However, IDC expects the impact of demonetisation to be transitory with the market expected to bounce back to normal levels by Feb 2017, Singh added.