After touching a 52-week high of Rs 3,010 on Mar 7, 2013, Infosys slipped nearly 27 per cent to around Rs 2,200 levels by April-end. Investors dumped the stock after its fourth quarter numbers revealed a meagre 3.4 per cent year-on-year growth in net profit at Rs 2,394 crore and a revenue forecast of 6-10 per cent for FY14, lower than Nasscom's industry growth projection of 12-14 per cent.

However, a lot has changed since then. While the rupee's slide against the dollar brought some cheer to information technology (IT) firms at the bourses, Infosys in particular was back in the reckoning after its co-founder, N R Narayana Murthy, returned to the company as executive chairman at a time when the morale of the firm's management was at an all-time low. 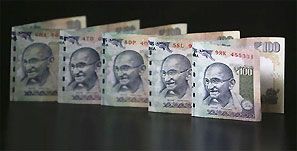 While Infosys struggled to cope up with these challenges, most of its peers - both in the large- and the mid-cap universe - managed to ride out the storm. US-listed Cognizant, for instance, overtook Infosys, once considered an IT bell-weather in terms of revenues.

In a latest move, the company has announced an 8 per cent wage hike for its employees in India. “Employees located in other geographies who were not given wage hike in February this year, will also get covered in this cycle.

They would be given an increase of about three per cent in average. The increments will be effective July 1. However, for its global sales force, the changes will come into effect from May 1,” Infosys said in a statement.

Impact
At the beginning of the financial year, however, Infosys had highlighted it will be looking to change the wage structures to get a balance between fixed compensation and variable compensation. The changes were expected to be cost-neutral for the firm, with headwinds to margins coming from those given in the middle of last year.

“We see most of the IT companies benefiting, as the rupee realisations improve significantly due to transaction gains. However, HCL Technologies and Infosys should benefit more than TCS and Wipro, as they would likely book the margin gains due to rupee depreciation,” says a recent Deutsche Bank strategy update report.

Sandip Agarwal, Omkar Hadkar and Deepansu Jain of Edelweiss suggest that the recent move to bring back Murthy along with other organisational changes and the wage hike announcement are steps in the right direction. “While we are not changing our estimates owing to this single event, we like to note that the wage hike being effective a quarter earlier (Q2FY14 versus Q3FY14), our current FY14E Ebitda margin (28.3 per cent) declines by around 40 bps. Maintain ‘BUY/Sector Outperformer’ recommendation/rating with a target price of Rs 2,928,” they mention in a report.

“We have an OW (overweight) rating on Infosys with a March 2014 price target of Rs 2,700. Our price target is based on a one-year forward P/E (price-earnings ratio) multiple of 15x, at a modest discount to TCS’ target multiple of 17x,” point out Viju K George and Amit Sharma of JP Morgan in their June 9, 2013 report. 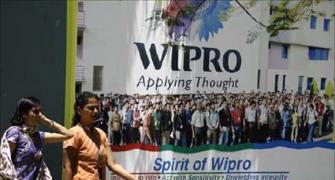 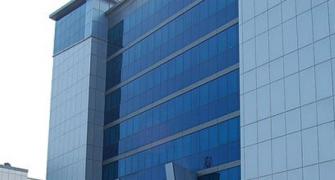 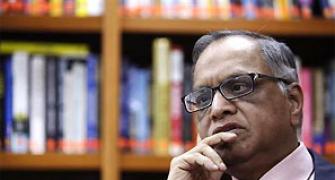 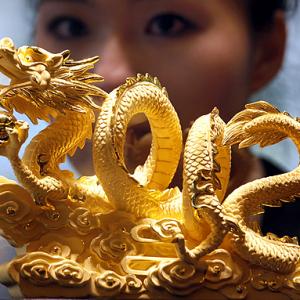 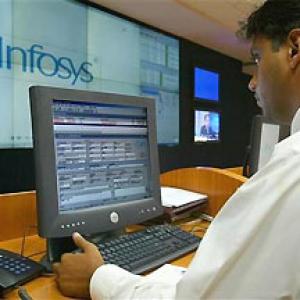