According to RBNL, the channel will have an entertainment mix developed by detailed sampling of content, focus group research and comprehensive market analysis 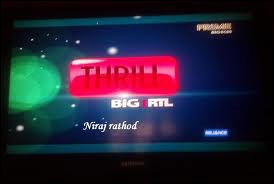 Initially, the channel - an action entertainment channel targeted at male audiences - will go on air in Uttar Pradesh, with international content dubbed in Hindi.

The company will later expand the distribution into other Hindi-speaking markets and few of the South Asian Association for Regional Cooperation (SAARC) countries (Sri Lanka, Bhutan, India, Maldives, Nepal, Pakistan, Bangladesh and Afghanistan) in a phased manner.

According to RBNL, the channel will have an entertainment mix developed by detailed sampling of content, focus group research and comprehensive market analysis.

The channel will be available on DEN Networks, Digicable, Siticable, Moon Cable, See TV and other major independent operators along with Reliance Digital TV. The company is undertaking an aggressive multi-media campaign across television, radio, out-of-home, on ground, print and digital space with spends in the range of Rs 10 crore in the region alone. It is looking at a three to five years window for break-even.

Tarun Katial, CEO of RBNL, said: "BIG RTL Thrill comes as an answer to the Indian males' quest for action entertainment. The product is world class, served in Hindi, and has been designed to fill a clear void that exists in the market, ensuring high audience engagement. With the launch of this channel, Reliance Broadcast Network fortifies its standing in Uttar Pradesh, offering advertisers a robust and unmatched offering in the region, delivering exceptional value for their brands."

The channel will target male viewers between 15 and 44 years of age, with reality shows, action series, wrestling, extreme sports, game shows and movies. Content has been acquired from production companies such as FremantleMedia (a part of the RTL Group), Endemol and Red Bull with key shows including Fear Factor, Cobra 11, Criss Angel, Wipe Out and Bay Watch. The line-up will also feature a library of international action films.

RBNL is also looking at synergies with its radio network, BIG FM, along with its variety entertainment channel BIG MAGIC.

One of the reasons behind the launch of the channel in Uttar Pradesh is that the state has the largest male population and it is India's second largest economic engine. According to a report by the Federation of Indian Chambers of Commerce and Industry (FICCI), the region's advertising market grew by 15 per cent during 2011, faster than the national average. 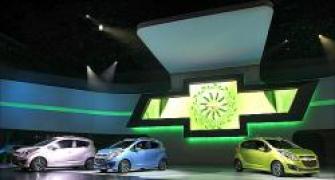 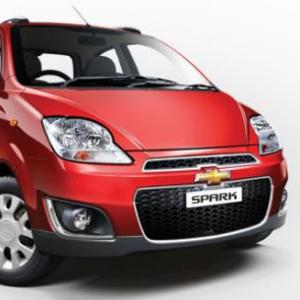