India should review its testing policy on telecom: US 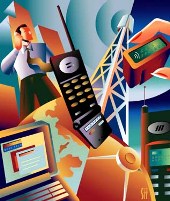 The US government wants India to review its domestic testing policy on telecom equipment's besides asking New Delhi to change its policy on registration and testing requirements of toys and its products.

"The US government and industry continue to press India to reconsider the domestic testing policy and to adopt the international best practice of using international common criteria and accepting products tested in any accredited lab, whether located in India or elsewhere," the US Trade Representative said in a report.

The annual report of the USTR on Technical Barriers to Trade referred to ‘unwarranted or overly burdensome standards that make it difficult for American manufacturers to sell their products abroad.’

"In 2009 and 2010, India imposed new requirements in telecommunications service licenses, including mandatory transfer of technology and source codes as well as burdensome testing and certification for telecommunications equipment.

"Following extensive engagement with trading partners, including the United States, India eliminated most of these requirements in 2011," it said.

"In doing so, however, India adopted new telecommunications licence amendments that continue to require, among other things, that as of April 2013, testing of all telecommunications equipment deemed to raise security concerns take place in India," the report said.

being considered by the government of India.

USTR said this, if implemented, would impose onerous and time consuming registration obligations on US toy companies and conformity assessment burdens that are ‘dramatically higher than those found in any other country’.

The report also said India's biotechnology regulatory and approval system prohibits the importation of food and agricultural products containing ingredients derived from biotech crops such as corn and soybeans, with soybean oil being the sole exception.

USTR said India has also not addressed its concerns with regard to the ‘Drugs and Cosmetics (Amendment) Rules of 2007’ that introduced a new registration system for cosmetics products that US industry believes to be ‘overly burdensome and costly, and lead to unnecessary delays to market for companies' products’.

For example, the US and India conducted a digital video conference on standards and conformity assessment on December 12, 2012. 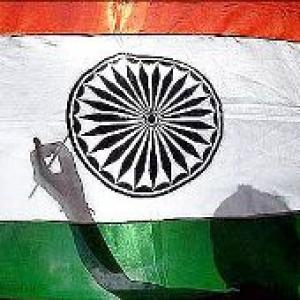 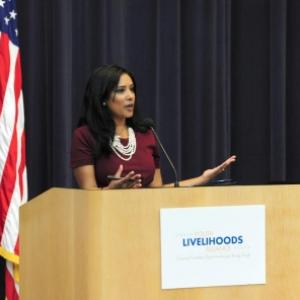 Meet the rising star of the Obama administration