Decoded: Why Google Pay is under Competition Commission's scanner

CCI decided to pursue investigation on two issues - these relate to “exclusivity regarding the mode of payment for the purchase of apps and in-app purchases” and “pre-installation and prominence of Google Pay on Android smartphones”. This is based on an anonymous complaint, first filed in February this year.

Legal experts explain the implications of the move:

What is the basis for the investigation?

The regulator has received complaints against Google on six counts for breaking antitrust rules.

However, after initial inquiry, it has decided to pursue investigation on two issues.

These relate to “exclusivity regarding the mode of payment for the purchase of apps and in-app purchases” and “pre-installation and prominence of Google Pay on Android smartphones”.

The other four issues raised by the anonymous complainant:

Experts point out that the Commission has not found any prima facie evidence for three of the six allegations.

It has said that one of the complaints is to be looked at by the sectoral regulator and is beyond the jurisdiction of the Commission.

However, if the investigating department unearths any additional incriminating evidence, it has the power to submit those to the Commission in its report, experts add.'

Legal experts say this is the first time that Google Pay is directly being investigated to check whether it is breaking anti-competition rules.

Apple’s payment app is currently under the regulatory scanner for similar reasons in the European Union.

The CCI had fined Google Rs 136 crore in 2018 as well for abusing its dominance.

Nayar feels CCI’s latest order is in line with its previous orders.

Why does this case have larger implications for start-ups in India?

The Indian start-up community had in October protested against Google’s plan to impose its Play Store billing system on developers, as well as pay 30 per cent commission for selling digital goods and services through the system.

Google later decided to delay the scheme in India by six months.

What are the other implications?

Experts point out that the probe will examine whether Google could access data collected from users of its competitors and use it to its own advantage.

However, the Commission in its order rejected the allegation that Google was rigging rankings of the Play Store to display its payment app.

In a statement to the media, Google claimed that its payment app operates in an extremely competitive environment, and owes its success to its ability to offer consumers a simple and secure payments experience.

It also claimed that there are numerous distribution channels for apps on the Android platform and that Google Play was not the only app distribution option for Android users. 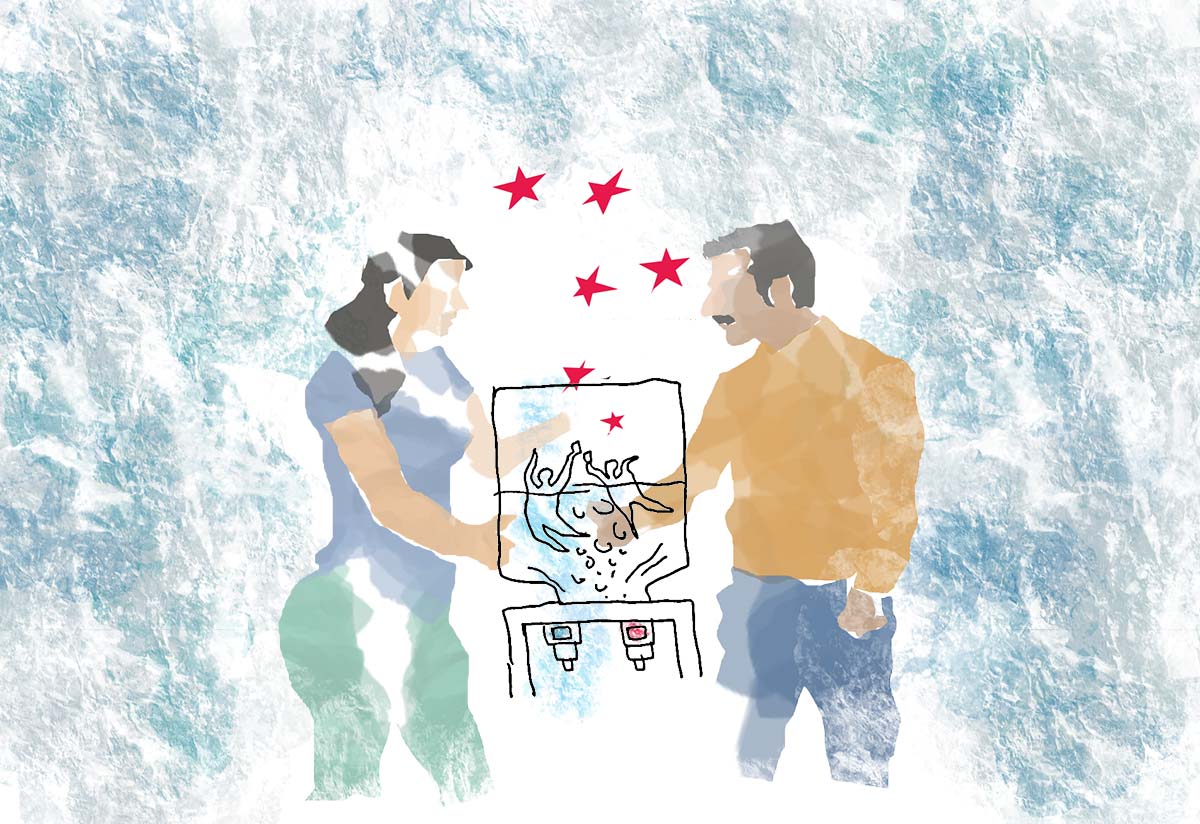 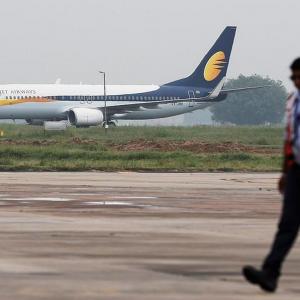