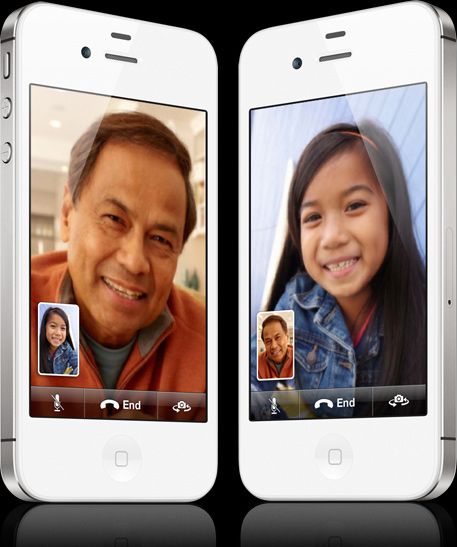 Apple Inc and Google Inc's Motorola Mobility unit have agreed to settle all patent litigation between them over smartphones, ending one of the highest-profile lawsuits in technology.

In a joint statement on Friday, the companies said the settlement does not include a cross license to their respective patents.

"Apple and Google have also agreed to work together in some areas of patent reform," the statement said.

Apple and companies that make phones using Google's Android software have filed dozens of such lawsuits against one another around the world to protect their technology. Apple co-founder Steve Jobs called Android a "stolen product."

Google and Apple informed a federal appeals court in Washington that their cases against each other should be dismissed, according to filings on Friday. However, the deal does not apply to Apple's litigation against Samsung Electronics Co Ltd.

Apple has battled Google and what once were the largest adopters of its Android mobile software, partly to try to curb the rapid expansion of the free, rival operating system.

But it has been unable to slow Android's ascendancy, which is now installed on an estimated 80 percent of new phones sold every year. Motorola, the U.S. company that pioneered the mobile phone, no longer ranks among the biggest smartphone makers.

Both Motorola and HTC Corp have been eclipsed by Chinese Android adopters such as Lenovo Group Ltd - which is buying Motorola - and Huawei and Xiaomi.

The most high-profile case between Apple and Motorola began in 2010. Motorola accused Apple of infringing several patents, including one essential to how cellphones operate on a 3G network, while Apple said Motorola violated its patents to certain smartphone features.

The cases were consolidated in a Chicago federal court. However, Judge Richard Posner dismissed it in 2012 shortly before trial, saying neither company had sufficient evidence to prove its case. Last month, the appeals court gave the iPhone manufacturer another chance to win a sales ban against Motorola.

Apple's biggest victory against Android came against Samsung, where U.S. juries have awarded Apple more than $1 billion in damages. Those verdicts are on appeal, and despite years of court challenges to Android, Apple has not been able to win a crippling sales injunction.

Google acquired Motorola Mobility in 2012 for $12.5 billion, and this year announced it was selling Motorola Mobility's handset business to Lenovo, while keeping the vast majority of the patents.

© Copyright 2021 Reuters Limited. All rights reserved. Republication or redistribution of Reuters content, including by framing or similar means, is expressly prohibited without the prior written consent of Reuters. Reuters shall not be liable for any errors or delays in the content, or for any actions taken in reliance thereon.
Related News: Motorola Mobility, Federal Circuit is Apple Inc, Samsung Electronics Co, HTC Corp, Lenovo Group Ltd
SHARE THIS STORY
Print this article 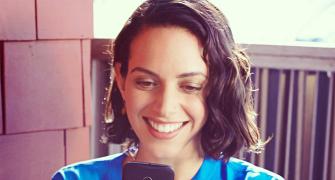 Low on camera, high on UX: Can Moto X be a winner? 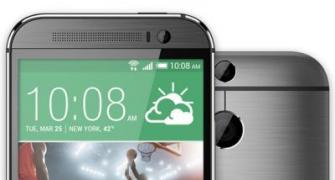 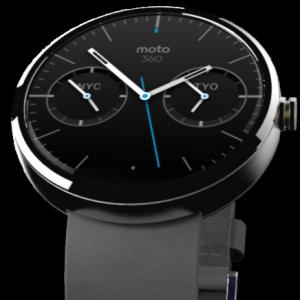 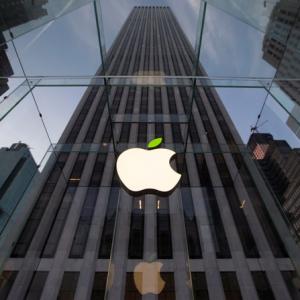