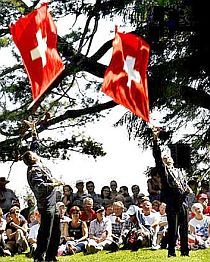 Looking to strengthen bilateral economic ties, Switzerland on Wednesday said there is a clear expectation that the new Indian government would support and "not hamper" entrepreneurial spirit of businesses in India.

Swiss Ambassador to India Linus von Castelmur said a robust growth of Indian economy and stable rupee would be very much in the interest of Swiss exporters and investors.

India and Switzerland have long standing bilateral ties across diverse areas including in the economic sphere.

However, in recent times, there have been differences on the matter of alleged illicit money stashed by Indians in Swiss banks and both sides are looking to sort out the issue.

The Ambassador also emphasised that intensification of interaction between India and Switzerland would spur economic relations and translate into more bilateral trade and investments.

"The clear result of this year's elections is an unmistakable verdict for a strong and stable government capable of implementing framework conditions to unleash India's huge potential and to take the country back on a high growth path it needs and deserves," Castelmur said.

" Particularly in the business world there is a clear expectation that the new government will support and not hamper the unique entrepreneurial spirit of Indian business men and women," Castelmur said.

According to him, this expectation as well as trust that positive change will happen has already partly been factored to a rising 30-share Sensex and an appreciating rupee.

This is a considerable setback," Castelmur said. The Ambassador was speaking at an event organised by industry body Assocham on 'Switzerland - the business gateway to Europe'. 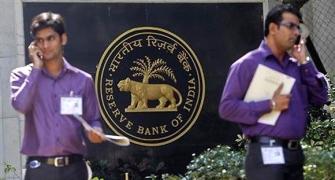 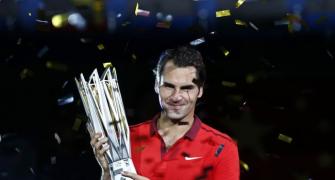 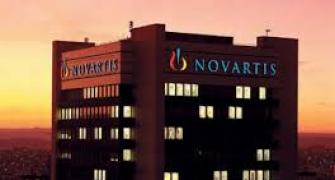 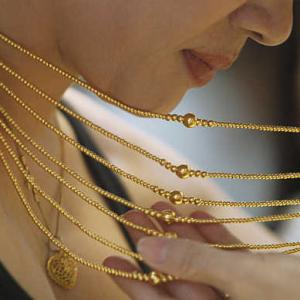 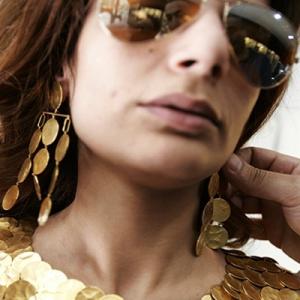