Raw material prices had been on the rise, but since Russia waged war on Ukraine, prices have surged. IMAGE: Kindly note that this image has been posted for representational purposes only. Photograph: Adnan Abidi/Reuters

JSW Steel and JSPL, which are into long products, have increased rebar prices by Rs 2,250-3,000 a tonne, respectively.

JSW Steel Director (commercial & marketing) Jayant Acharya said the company had increased prices by 3-5 per cent across long and flat products but it was only partly covering the cost impact.

“The coking coal that we bought in April will go into the April-May production. So May-June are likely to be peak in terms of cost of production,” he explained.

Raw material prices had been on the rise, but since Russia waged war on Ukraine, prices have surged.

“Cost push from the raw material side is a concern and we are hoping that it will correct down. It has started correcting to some extent and it is likely to correct further over the next couple of months. That will bring the cost of steel down. But till the time there is an increase of cost in the system, which we will have to see how to navigate, some of the costs will have to be passed on,” Acharya said.

Coking coal prices that had gone up to $670 a tonne have come off its highs in the past few weeks. However, industry sources pointed out prices were still high compared to a year back. Moreover, other raw material prices continued to be at high levels. Also, iron ore, the other key input material, was on an uptrend. NMDC also increased prices in April by up to Rs 200 a tonne.

Steel prices started increasing from February and scaled to record levels. In the past one month, flat steel prices have increased by Rs 10,000 a tonne, said some producers. However, there could be some relief for MSMEs.

“We will continue to support MSMEs through a differential mechanism,” said Acharya.

Ranjan Dhar, chief marketing officer of ArcelorMittal Nippon Steel India (AM/NS India), said: “We have a tie-up with the National Small Industries Corporation for delivering products for MSMEs at a preferential price. We are open to strengthening this further basis the need of MSME.”

TN sets up GST advisory body, may clash with Centre 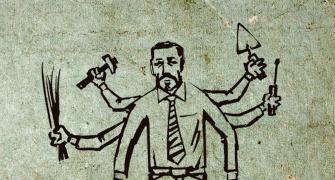 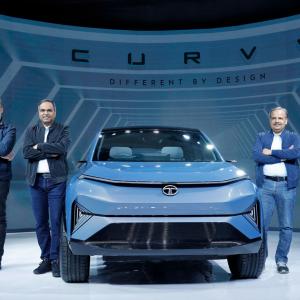