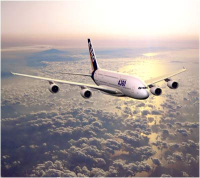 The centennial summit of the prestigious Executives Club of Chicago is being held in collaboration with the Federation of Indian Chambers of Commerce and Industry and the Chicago Council on Global Affairs at the Fairmont Hotel on Tuesday.

The annual event being organised by FICCI focuses on the investment potential offered by India's infrastructure sector, which is projected to require $1 trillion over the coming years to sustain the country's economic growth rate.

The event also looks to find ways to enhance trade, political and economic relations between India and the United States.

India is seeking coal blocks overseas as it has been unable to meet capacity addition targets necessary to satisfy high domestic demand.

Notably, Shinde will hold a press conference at the Fairmont Hotel on Tuesday evening and will not be present for the event.

Chicago Mayor Rahm Emanuel is scheduled to speak at the summit on Wednesday.

Also present will be recently appointed Indian Ambassador to the US Nirupama Rao, Consul General of India in Chicago Mukta Dutta Tomar, Secretary of Civil Aviation S N A Zaidi and Chicago Council on Global Affairs President Marshall Bouton, besides other American and Indian corporate executives. 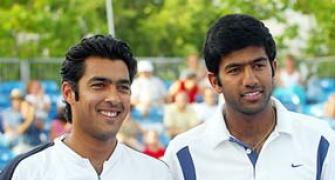 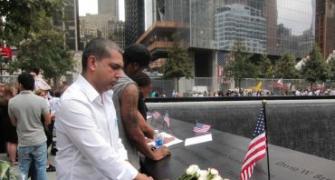 Can global consciousness be mapped by machines? 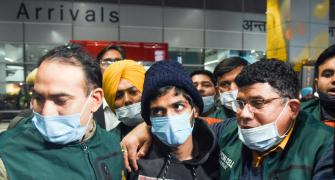 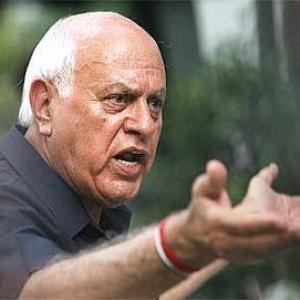 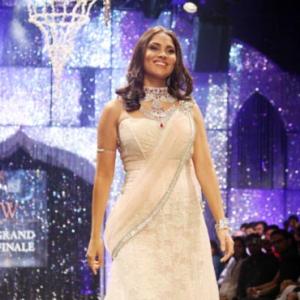