Among major Sensex movers, Ultratech Cement rose over 4 per cent, Bajaj Finance by 2.63 per cent and Maruti by 2 per cent. 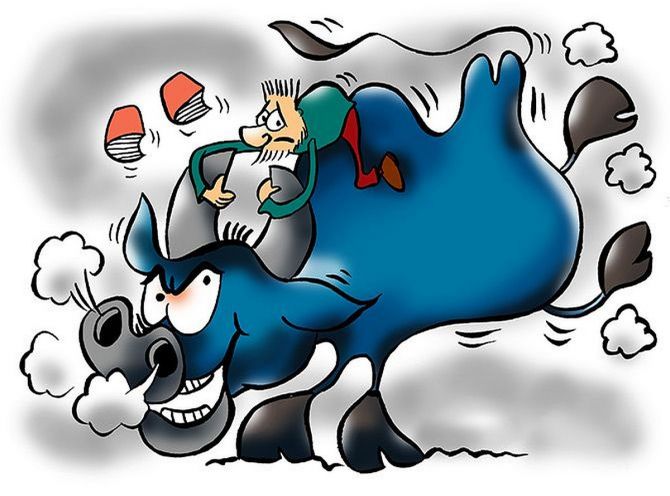 Benchmark indices Sensex and Nifty raced to fresh record highs on Wednesday as gains in financials, auto and IT shares helped markets extend their winning run for the sixth straight session.

Among major Sensex movers, Ultratech Cement rose over 4 per cent, Bajaj Finance by 2.63 per cent and Maruti by 2 per cent.

After opening strong, the stock indices gave up gains due to profit booking by investors.

However, positive trends in the European stocks helped the indices rebound and end at record levels.

European stocks advanced on Wednesday as the UK approved the COVID-19 vaccine developed by AstraZeneca and Oxford University.

Britain has authorized use of a second COVID-19 vaccine, becoming the first country to greenlight an easy-to-handle shot that its developers hope will become the "vaccine for the world".

Asian shares were mixed after a lackluster day on Wall Street.

Benchmarks fell in Tokyo and Sydney but rallied in Hong Kong, Seoul and Shanghai.

Japan's Nikkei 225 fell 0.5 per cent, a day after it surged more than 2 per cent to its highest level in more than 30 years.

On the other hand, Hong Kong's Hang Seng surged 1.6 per cent, the Shanghai Composite index advanced 1 per cent while South Korea's Kospi jumped 1.9 per cent. 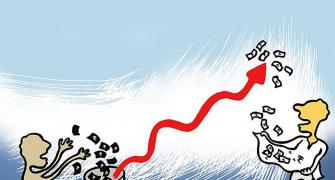 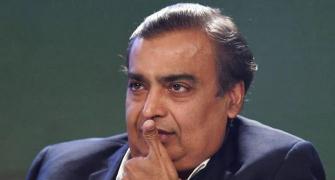 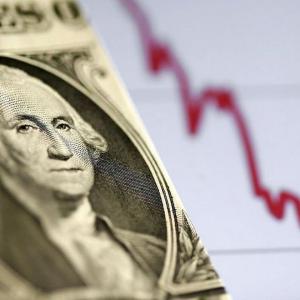 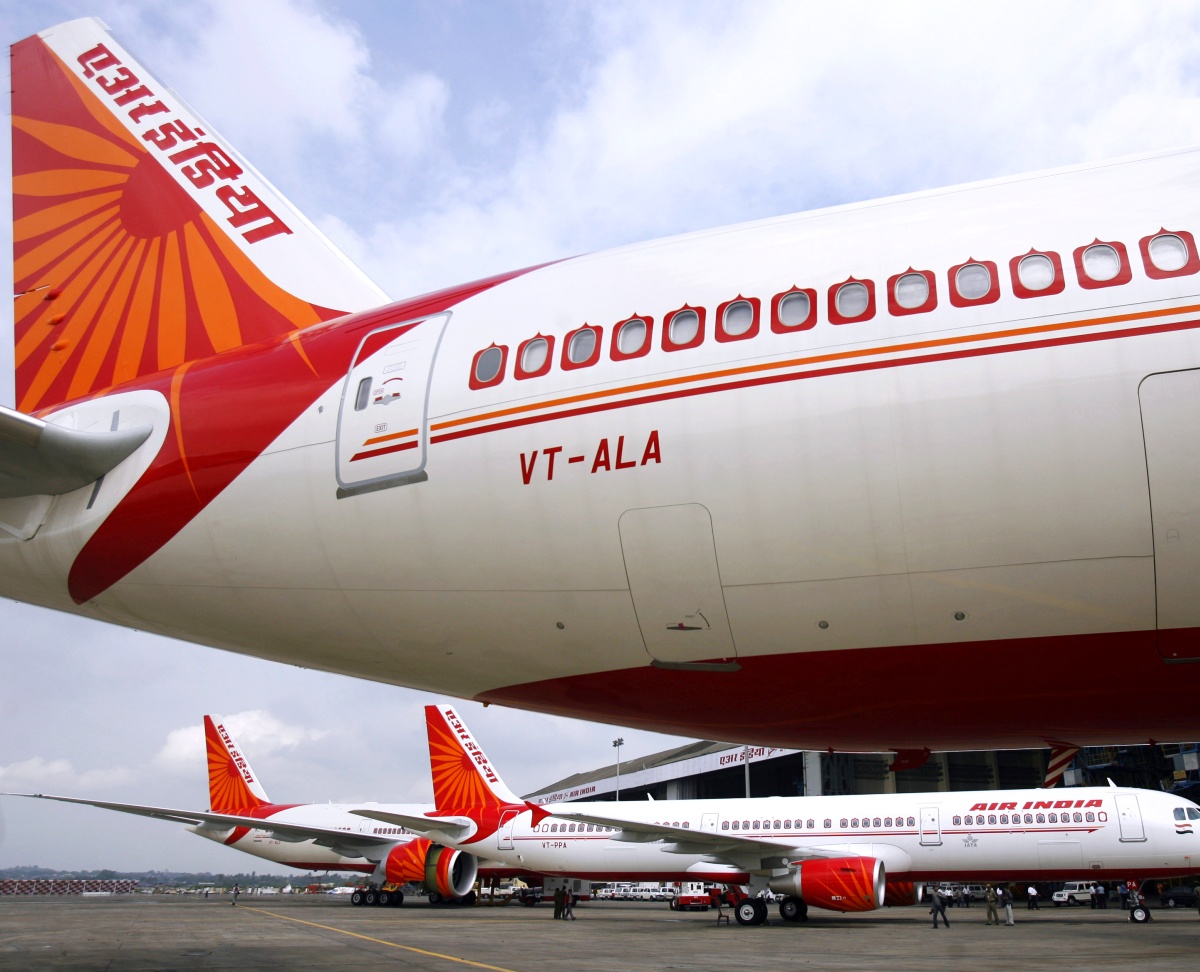