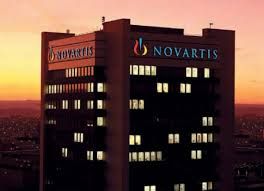 The Drugs Controller General of India (DCGI) has issued a show-cause notice to the company and could even suspend distribution and marketing of the product, a senior official in the regulator's office told Business Standard. "We are evaluating strong action against the company and drug alerts to all zones, sub-zones and state drug controllers have been issued," the official said.

Confirming the receipt of the notice, Novartis said one of the documents given with the application could be fake.

"Novartis has responded to the notice and shall extend full cooperation to the authorities. Novartis has a strong code of conduct with zero tolerance for deviations," a Novartis spokesperson said.

The product is used for respiratory diseases in the poultry industry. According to the official, Novartis imports the product to India, made at Sandoz in Austria.

While pharmaceutical sector sources said it was a big contributor to Novartis' animal product business in the country, the company refused to disclose sales of the product in India.

The alleged deviation in Novartis' documentation was found by the authorities during an inspection of the company's Shivsagar Estate office in Mumbai. A team headed by Deputy Drugs Controller

K Bangaruranjan visited the company's Animal Health Business Unit during January 21-24 and verified the documents for the drug. The authorities also met senior officials of the company, sources said. The company officials failed to answer about the alleged fake documents.

The senior DCGI official said: "Our inspectors will go and inspect other factories of the company as well," the official said. He said the company had a total of 26 products registered in India.

The Drugs Controller General of India might suspend distribution and marketing of the product, a senior official said

Novartis imports the product to India, while it is made at Sandoz in Austria 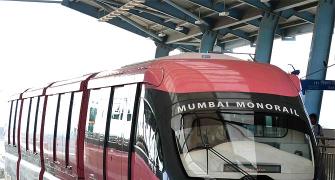 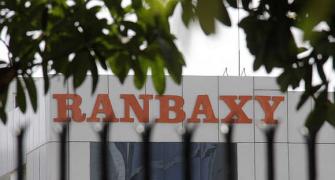 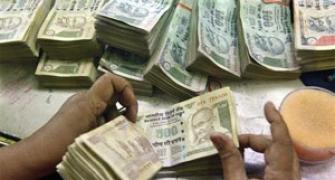 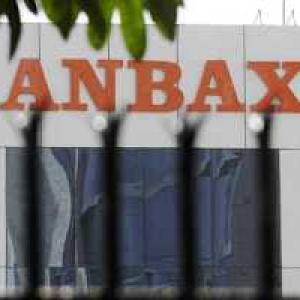 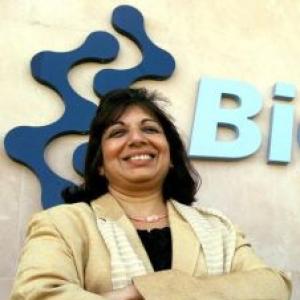