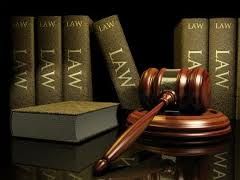 The Supreme Court on Monday dismissed the plea of Essar Oil Ltd seeking extension of time for paying outstanding sales tax dues to Gujarat as the state government was not agreeable to the submission.

A bench of justices A K Patnaik and J S Khehar said, "We could have done something but the state government is not agreeing."

The bench also rejected the submission of senior advocate Mukul Rohatgi, appearing for Essar Oil Ltd, that the hearing be adjourned for four weeks.

Rohatgi cited a newspaper report to drive home the point that the oil firm has not been given any concession or benefit as accorded to other companies by Rajasthan government.

"It would be a catastrophe.

“There are nearly 10,000 employees working in the refinery.

“This is the only refinery in the country which has not received any incentive or concession," Rohatgi said, adding that he was not seeking any rescheduling of repayment of outstanding sales tax dues.

Senior advocate Parag Tripathi, appearing for Gujarat Government, said that he was not agreeable to any extension of time to the oil firm.

Essar Oil Ltd had moved the Supreme Court on October 4 seeking more time for paying outstanding sales tax dues to Gujarat government on the ground that it was facing financial constraints due to economic slowdown and was not given tax benefits unlike other refineries.

Essar Oil had said the state government may be asked not to take coercive steps, like locking down the Vadinar refinery, as nearly 10,000

people are employed there.

It had also sought a direction to the state government to form a three-member committee to make recommendations for extending a viability support package to it for ensuring that it continues to carry on its business as a growing concern.

The company paid Rs 1,000 crore (Rs 10 billion) then and in September 2012 the apex court directed it to pay the remaining Rs 5,165 crore (Rs 51.65 billion) in eight quarterly instalments with an interest of 10 per cent applicable from January 2012 to Gujarat government.

The apex court's order was passed after the company sought at least three years time to pay the dues.

The Gujarat government had sought the payment of dues within six months.

Essar Oil Ltd had approached the apex court against the order of the Gujarat High Court which had refused any relief to it for making the payment in instalments. 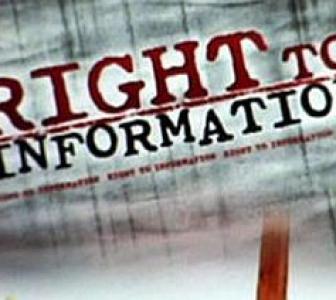 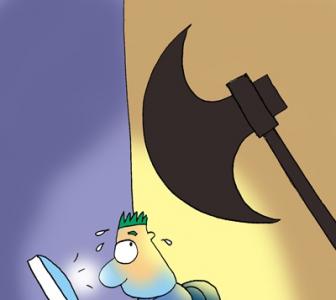 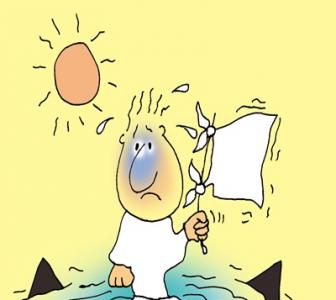 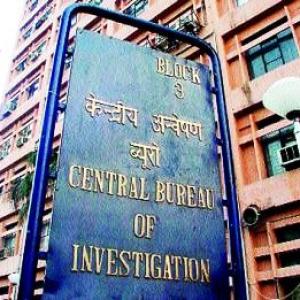 'Ruling on CBI a disaster; prison gates will be left open' 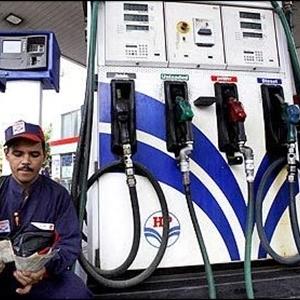