India's oldest music company, Saregama India, is gearing up to rebrand itself.

Through a more digital focus, an aggressive entry into television soap operas and an exit from the "not so lucrative" film production business, the RP-Sanjiv Goenka Group company is likely to come up with a new logo and strategy in a month.

"We will come up with a new brand identity next month and have already assigned one agency for this. It will be a new branding for Saregama, with a more youthful and uncluttered logo. We have chalked out the future road map. While there are plans to enter the television space more aggressively, we are exiting the films business," said Sanjiv Goenka, chairman of the Group.

The company's restructuring exercise, with an emphasis on the digital space, might not just focus on the mobile arena but on other opportunities, too, including an e-commerce portal model. Ahead of the brand makeover, Saregama is on the hunt for a new chief executive officer who will take charge of the new growth plans.

In films, it had released Jhoota Hi Sahi in 2010, directed by Abbas Tyrewala and starring John Abraham. "The pan-India response for the movie was below average, despite the film having a notable director, actors and the Oscar-winning music director, A R Rahman," said the company's annual report last year. Other notable ventures included Japanese Wife and Soundtrack.

"We lost too much of money in film production and it is impossible to monitor that. Music and television software would be the two strong arms of the company," Goenka added.

The firm already has marked its presence in television production in all the four South Indian languages, through hit serials such as Athipookal, My Dear Bootham, Velan, Soolam and Raja Rajeshwari. It has also produced a 13-episode non-fiction programme Prayaschit - Gunahon Ke Zakhm on Sony Entertainment Television.

Divulging plans for an aggressive foray into national media, Goenka said, "We will enter into soaps. Though we won't be like a Balaji, we will have to evolve in the business. Soon, you will see Saregama programmes in multiple channels, the first of these being a telefilm on STAR Plus soon." 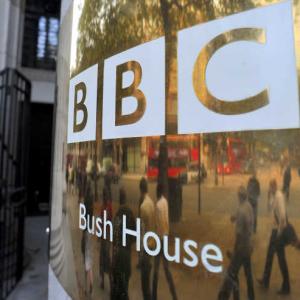 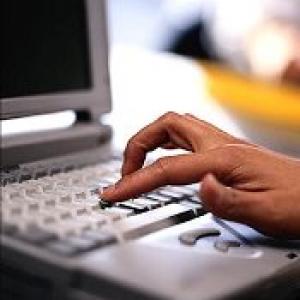