It would not only increase the annual outgo of monopoly producer Coal India Ltd (CIL) on account of benefit sharing, but also bring captive block holders, including large companies like Tata, Reliance, Essar, GMR, GVK and Aditya Birla Group, under the benefit-sharing net.

The suggestion was made by the mines ministry earlier this month to the Parliamentary Standing Committee examining the Mines and Minerals Development and Regulation (MMDR) Bill, headed by Trinamool Congress member Kalyan Banerjee.

The proposal was made in response to the coal ministry's plea to the committee that coal miners be asked to share 26 per cent royalty - and not 26 per cent of profits - because profit calculation spared captive miners since these companies did not carry out commercial sales.

The mines ministry, in turn, argued the amount to be shared be equal to the royalty paid, as it was clearly identifiable and would be in harmony with the amount paid in case of other (non-coal) minerals.

The ministry, therefore, recommended amending Clause 43 of the draft Bill accordingly. The clause deals with a benefit-sharing formula for miners. In the current form, the Bill, approved by a 10-member Group of Ministers (GoM) headed by Finance Minister Pranab Mukherjee and introduced in Parliament recently, states: "The holder of a mining lease shall pay annually to the District Mineral Foundation, in case of coal and lignite, an amount equal to 26 per cent of profit of the immediately preceding financial year from mining-related operations."

Captive coal mining companies produced over 35 mt coal last financial year from 24 blocks that have come into production and paid around Rs 390 crore (Rs 3.9 billion) as royalty to the government. Their input costs are expected to go up by an additional Rs 390 crore cumulatively if the ministry has its way.

This will act as a double whammy for the captive mining companies that are already battling a severe crisis of confidence following allegations of receiving undue benefits to the tune of a whopping Rs 10.6 lakh crore from the government.

Experts believe that the ministry's recommendation, though dampening, would go a long way in correcting the current regulatory flaws. "Collecting money in form of royalty is always a cleaner mechanism when compared to a percentage of profit, where cost recovery becomes an issue. The recommendations would help avoid any conflict over what costs should go into calculating benefit-sharing outgo," said Gokul Chaudhri, partner at consultancy firm BMR Advisors. 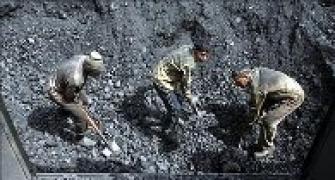 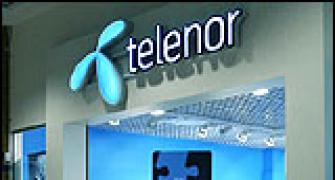 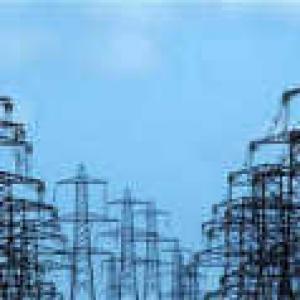 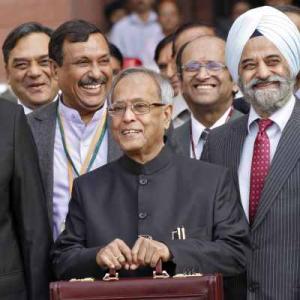 Budget: The FM could have been bolder