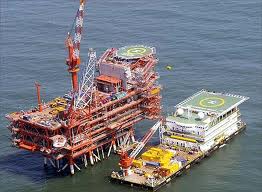 RIL-BP, who are currently producing about 11.8 million standard cubic metres per day of gas from the flagging eastern offshore KG-D6 block, is targeting newer fields in KG-D6 block and gas discoveries in neighbouring north-east coast and Cauvery basin to raise output.

"An opportunity awaits the BP/RIL joint venture to quadruple production by 2020 as we rework the fields and get into the next phase of development of already discovered resources," BP India head Sashi Mukundan said at the 12th Petro India conference in New Delhi.

He said RIL-BP sees more potential in the blocks that the joint venture holds.

"At BP we are committed to find more oil and gas globally including India where we are focused, along with our partner, on exploration, development and production in deep waters in the East Coast.

"I do believe there is a huge potential to find more hydrocarbons in the Indian basin and our presence,

investment and track record to date is a testimony to this," he said.

RIL-BP, he said, are focused on unlocking the next major hub for development in the East coast of India.

"Our Joint Venture alone could reveal a prize of over $100-150 billion for India by avoiding costly imports."

"We have been talking about an investment of $5-10 billion," he said.

BP, which in 2011 invested $7.2 billion in India, sees the new production coming from the 11 satellite discoveries in the KG-D6 block, five finds in NEC-25 and two discoveries in Cauvery block.

"What is important is that we need to have clear pricing policy (for raising output)," Mukundan said.

KG-D6 has seen output drop from almost 70 mmscmd achieved in March 2010 to under 12 mmscmd currently due to water and sand ingress in wells and drop in reservoir pressure.

Ten out of the 18 wells on the main D1&D3 fields have shutdown due to the same reason.

RIL-BP, he said, is doing remedial work on three shut wells which will yield results in January-March quarter.
Source: PTI© Copyright 2020 PTI. All rights reserved. Republication or redistribution of PTI content, including by framing or similar means, is expressly prohibited without the prior written consent.
SHARE THIS STORY
Print this article 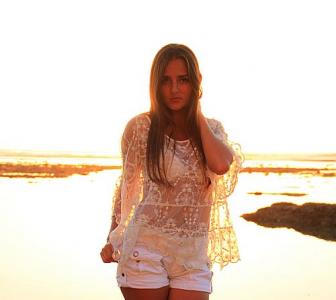 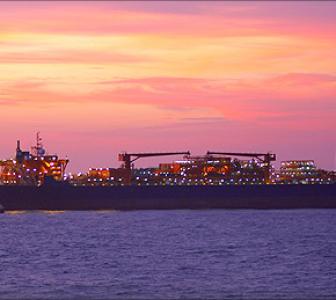 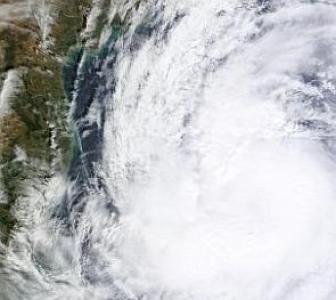 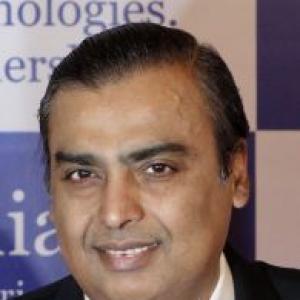 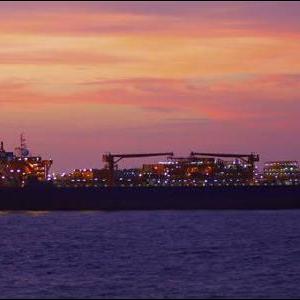