Jio, which launched its services in September, had no revenue from operations during October 2016 to March 2017 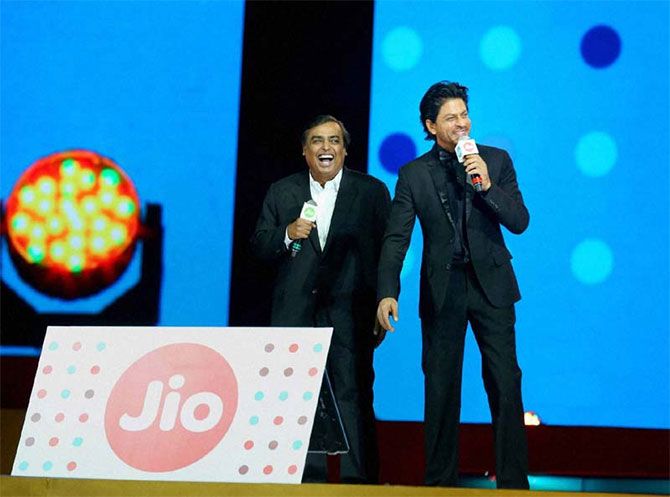 Billionaire Mukesh Ambani-led Reliance Jio on Monday reported widening of its net loss to Rs 22.50 crore in the six months to March, a period when the company virtually had no revenue and ran two back-to-back promotional offers.

Net loss stood at Rs 7.46 crore in the same period a year ago, Reliance Jio Infocomm said in an exchange filing.

Jio is an unlisted arm of Reliance Industries and as per law is not required to put out quarterly numbers.

Since its launch, it ran two back-to-back offerings of free data and voice and the only charge it took from the 120 million subscribers was a voluntary Rs 99 for enrolment as Prime membership.