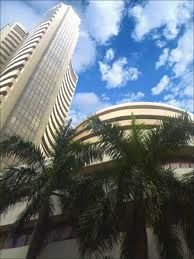 Reserve Bank of India Governor Raghuram Rajan on Tuesday said the markets have built up high hopes of the elections delivering a stable government, but cautioned against ‘some turmoil’ in the equity, and perhaps the bond and forex markets, if an unstable dispensation comes to power.

"The issue is that the markets right now are anticipating a stable government and rapid policy actions.

“We have to be prepared for some turmoil," he said, speaking at the customary post-policy press conference.

It can be noted that the equity markets have rallied by over 6 per cent during March, as expectations of a stable and pro-business Government are getting built up.

The rupee has also risen during the period and is now trading below the crucial Rs 60 against the dollar mark.

Rajan, the academician-turned-central banker, added that he believes that even in the case of an unstable government, there will be positive re-assessment by the investors so long as the government addresses concern over the economy and the fiscal management.

"Even if the government is not necessarily a stable one, provided any new structure shows the appropriate concerns about the economy, about the fiscal and so on, I would suspect that after an initial bout of turmoil, there might be a re-assessment which will be more positive," he said.

The RBI will wait and watch the situation, Rajan said, adding that the real solution for insulating against such issues in the future lies in strengthening the balance sheet of the country.

He cited the push investors towards longer maturity bonds as one such move which will help strengthen the balance sheet.

Rajan also said that as far as the new government takes care of the supply side constraints afflicting the economy, the RBI, which revised downwards the country's potential growth rate to under 6 per cent, can revise it upward ‘in a relatively short time’ .

He added that the new Government, which will present its first budget in June, should focus on investments rather than government consumption.

In the Financial Stability Report released in December, Rajan had said an unstable Government will only add uncertainty to the already fragile economy.

"A potential additional source of uncertainty is the coming general elections.

“A stable new government would be positive for the economy," he had said. 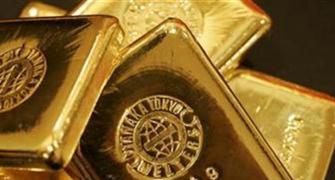 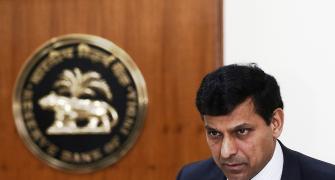 What do India's Swiss banks do? 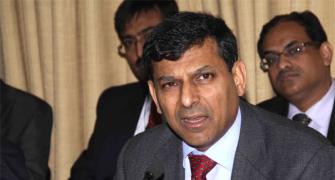 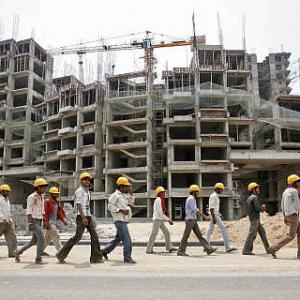