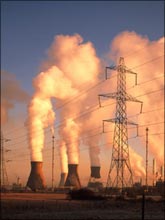 Over 140 climate experts from 17 countries have debunked attempts by the Copenhagen climate change summit to put various curbs based on the 'misconception' that human beings were causing global warming and other changes in climate.

These 'experts' have challenged those holding the summit that began on Monday to produce convincing 'observational evidence' to establish that humans caused global warming.

In a joint statement released by the International Climate Science Coalition, an association of scientists, economists and energy and policy experts working to promote better public understanding of climate change, these experts have pooh-poohed the claim that humans are responsible for climate change.

They demanded on the Internet that the United Nations should publicly substantiate each of ten fundamental assertions with regard to the current climate concerns to be debated at the Copenhagen meet.

"With revelations that critical temperature data used by the UN's Intergovernmental Panel on Climate Change appear to have been intentionally distorted to increase warming trends, national representatives to the Copenhagen Climate Change Conference must demand  a thorough re-examination of the scientific evidence supporting  proposed mitigation actions," said Tim Patterson, ICSC chair and  professor of earth sciences at Carleton University in Ottawa, Canada.

"This should not be limited to simple temperature data auditing but must also include a re-evaluation of many of the climate-related assertions accepted by politicians and media worldwide," he affirmed.

Perhaps, the most significant among the scientists' challenges is to comprehensively substantiate claims that:

"Instead, we need to focus on environmental issues we know we can positively impact -- air, land and water pollution being primary examples," Karlen added.

"The science of climate change is not settled; it is evolving rapidly with critically important discoveries, many of which contradict IPCC findings that come out every month," asserted ICSC science advisor Robert M Carter and professor marine geophysical laboratory, James Cook University, Australia.

"The already weak case for dangerous man-made global warming is getting weaker still as our understandings advance. So governments need a several-decade-long time out while the science matures before even considering the possibility of GHG emission restrictions," they said. 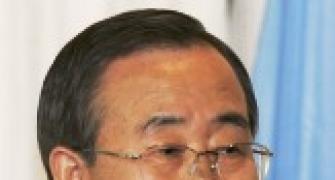 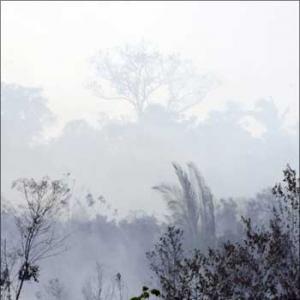 What the Copenhagen climate summit is all about