Monsoon to be normal, not above normal: IMD revises prediction 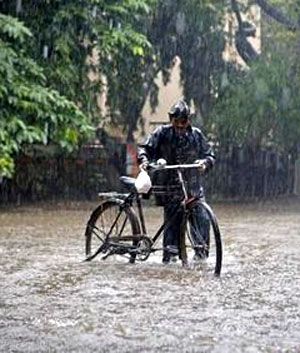 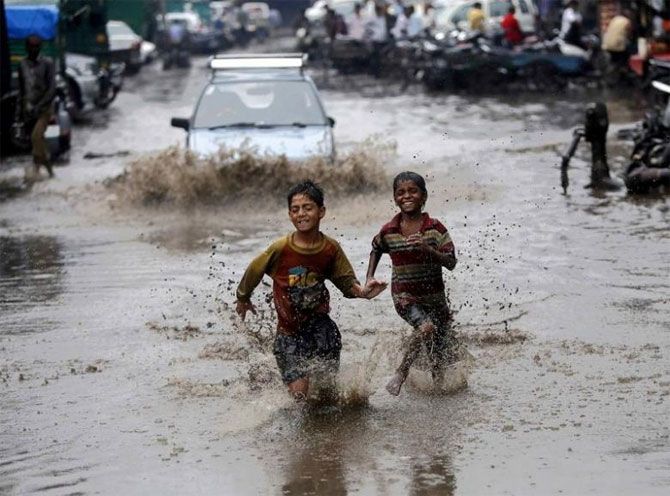 With less than 10 days left for the rainfall season to end, the IMD said on Monday the season would end with the country receiving "normal" precipitation and not "above normal" as it had earlier forecast.

The country's weather agency has attributed the downward revision to the delay in La Nina phenomenon.

Madhavan Nair Rajeevan, secretary, Ministry of Earth Sciences said the monsoon this year will be below 100 per cent of the Long Period Average (LPA).

Anything between 96-104 per cent of the LPA is considered as normal rainfall while precipitation in the range of 104-110 per cent is termed 'above normal'.

India has been hit by drought in the last two years, with monsoon in previous season being affected by El Nino, a phenomenon associated with warming of Pacific waters. As predicted, it was supposed to get into neutral mode by the August.

The activation phase of La Nina, phenomenon associated with cooling of Pacific waters, was supposed to start in August-September. This could have given a boost to the rainfall. But that has got delayed and La Nina could now start in November, the state-run weather agency said.

"The monsoon deficiency is now 5 per cent, but a lot of rains have been taking place in Central India, east coast of Odisha to Gujarat coast, Madhya Pradesh, Chhattisgarh since last 4-5 days.

"Another spell of rains in the same pocket is likely to happen from 21 to 23. So, we are looking at huge rainfall scenario in coming days. There is a good possibility that we will be closer to a normal rainfall scenario," IMD director general K J Ramesh said.

The monsoon, which delivers 70 per cent of India's annual rainfall, is critical for the country's 263 million farmers and crops like rice, sugarcane, corn, cotton and soybean because nearly half of their farmlands lack irrigation faculties.