Monsoon surge in August may lead to crop damage

Reports said that in Telangana and Karnataka, excessive rains the past 10 days has threatened the standing green gram and maize crops and could negatively impact yields if the skies don’t open up. But in the north-west and central parts of India, the resurgence of monsoon could not have come at a better time as oilseeds and pulses crops would otherwise had withered if the rains didn’t revive in August. 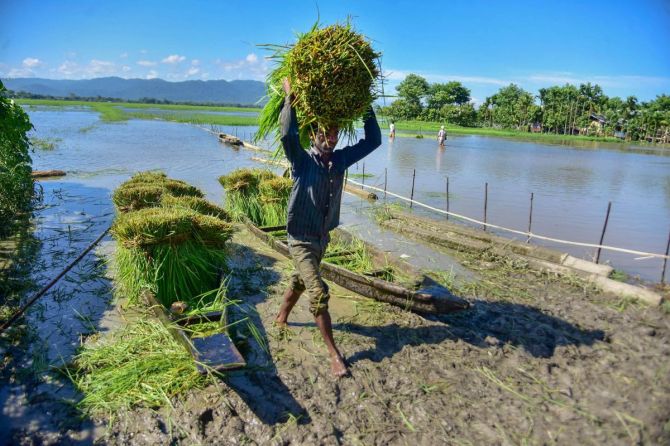 After a relatively quiet July, the southwest monsoon has come back roaring in August, not only wiping off the deficiency but also pushing the cumulative rainfall to seven per cent more than normal till date.

According to the India Meteorological Department (IMD), till August 21, India recorded 678.3 millimeters of rainfall which is 7 per cent more than normal.

In July, the southwest monsoon was 10 per cent deficient, with the maximum shortfall in North-West and Central India estimated at 26 per cent and 22 per cent respectively.

Meteorologists said that rainfall in August so far alone is at least over 10 per cent more than normal.

The sudden surge in rains in August has, however, raised fears of some damage to standing crops in those parts where sowing started early.

Reports said that in Telangana and Karnataka, excessive rains the past 10 days has threatened the standing green gram and maize crops and could negatively impact yields if the skies don’t open up.

Telangana has received 300 per cent excess rain the past 10 days. In Eastern UP, the excess rain of the past few weeks has submerged standing crops in several areas.

But in the north-west and central parts of India, the resurgence of monsoon could not have come at a better time as oilseeds and pulses crops would otherwise had withered if the rains didn’t revive in August.

The break in rains in July, has hit the soybean crop in several districts of Madhya Pradesh which has seen an unprecedented stem fly attack this year.

Though farmers and agriculture department officials have fanned out in the fields to control the pest, but scientists said it is very difficult to revive the crop in those parts where the pest has already entered the shoot.

Stem fly usually attacks if there is a long break in monsoon and farmers said the sudden break in rains in July after strong onset and progress in June has created perfect breeding grounds for the pest.

“We have seen stem fly attacks in Sehore, Nasrullahganj, Dewas and Ujjain districts of the state and our teams are out in the field to assess the impact and clear picture will emerge in the next 8-10 days,” Dr J K Kanojia, head of Krishi Vigyan Kendra (KVK), Sehore (MP) told Business Standard.

He said the stem fly attack this in some soybean crop in Madhya Pradesh is among the severest in recent times and is largely due to sudden drop in moisture levels in the soil.

However, the apex traders body, the Soybean Processors Association of India (SOPA) estimated that India's soybean production could jump by 32per cent in 2020 to 12.25 million tonnes from a year earlier due to higher area under the oilseed and increased yields on ample monsoon rainfall.

SOPA said the standing soybean crops in the three major growing states of Madhya Pradesh, Maharashtra and Rajasthan was infested by gram borer, tobacco caterpillar, green semi-looper and girdle beetle, but it is being well-managed by spray of necessary pesticides.

It does say anything about the latest stem fly attack, which is by far the severest form of pest to attack the soybean crop.

Meanwhile, latest sowing data from across the country shows that till Friday, kharif crops have been sown in around 106.29 million hectares of land, which is 8.56 per cent more than the same period last year.

The water level in the 123 reservoirs monitored by the government is also at a healthy level. It is at 90 per cent of live storage capacity of last year and 107 per cent of storage of average of last 10 years.

“There is no impact of Covid-19 on progress of area coverage under kharif crops as on date,” an official statement said. 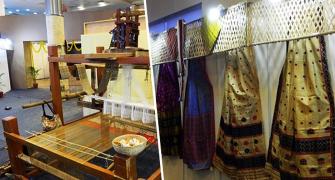 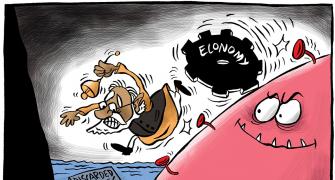 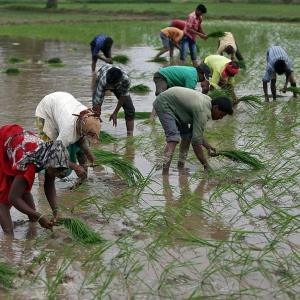